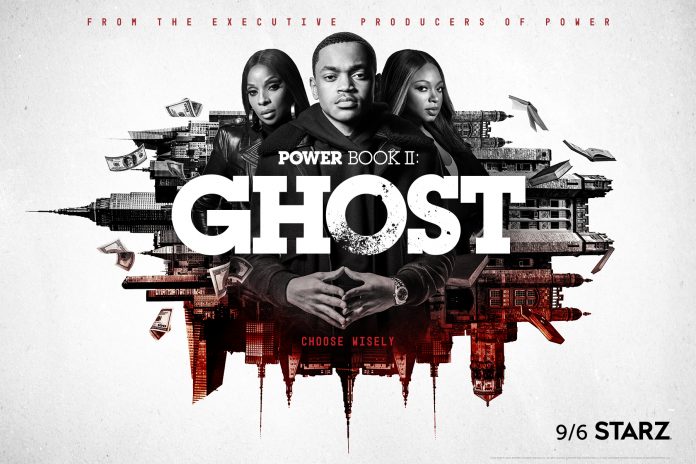 Who doesn’t love themselves a good legal drama, right? And, what about some typical college unions and frat boy fights? Sounds interesting, doesn’t it? Well, that is exactly what the Power Book II: Ghost is all about. More than just a television drama series, the show has managed to capture the true essence of thrill and crime packed in one.

Every episode is riveting, not to mention a good continuation to the existing prequel to the book, Power Book I. So, if you haven’t been introduced to that before, we’d suggest you familiarise yourself first with that. 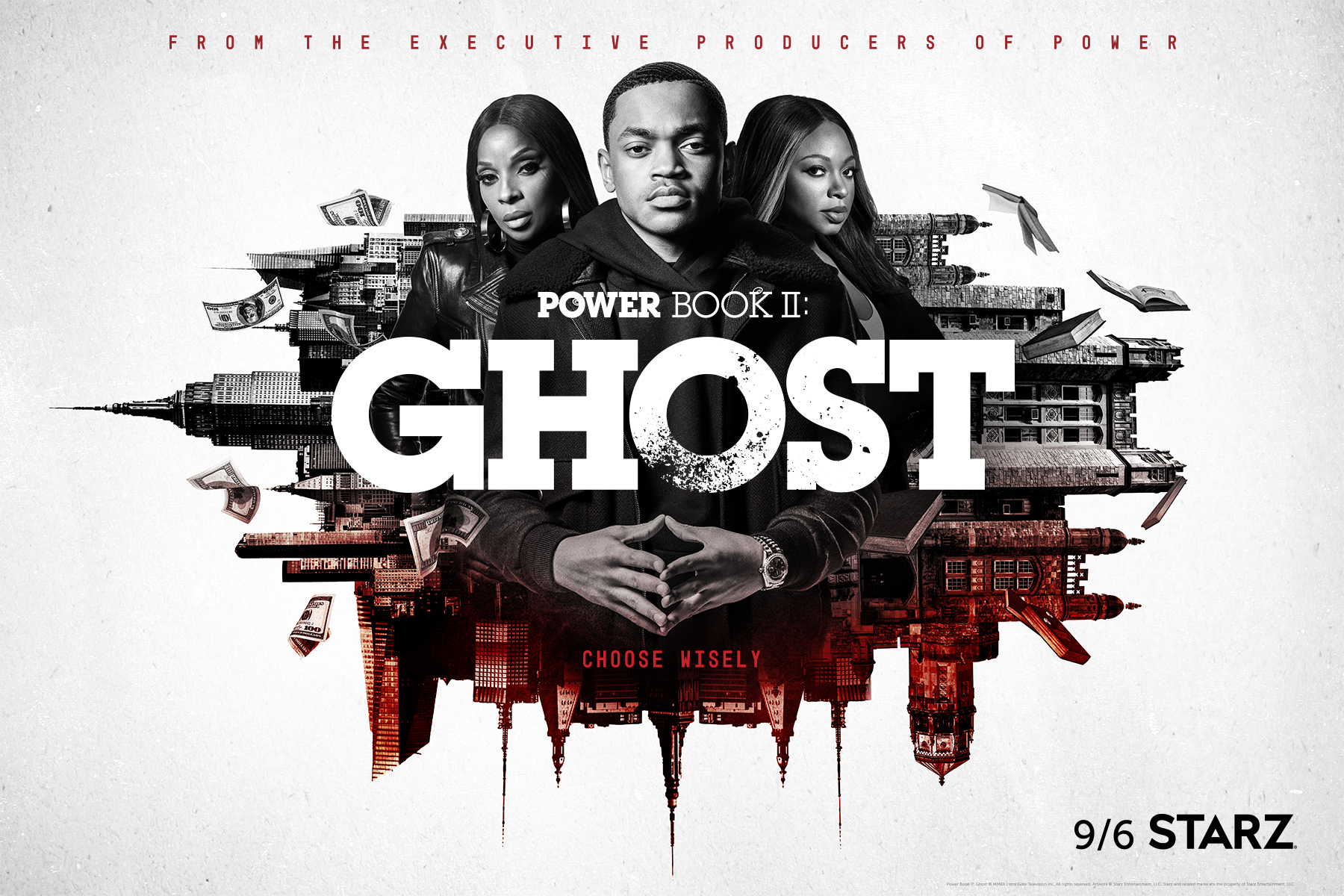 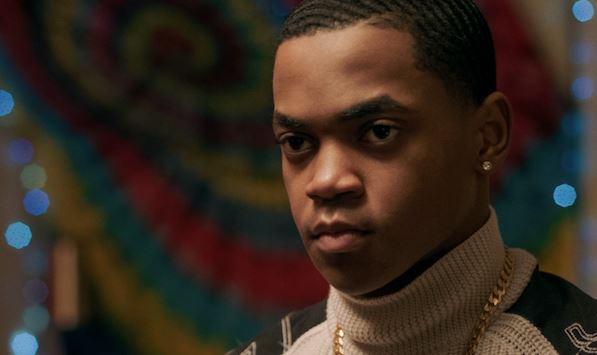 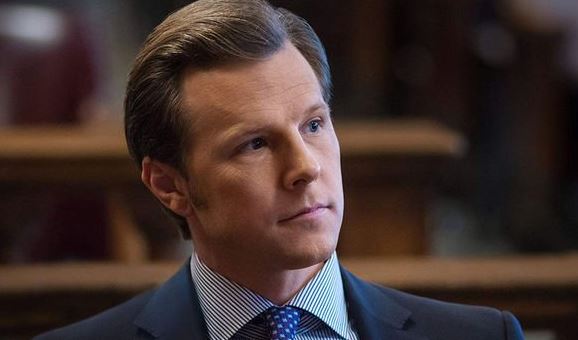 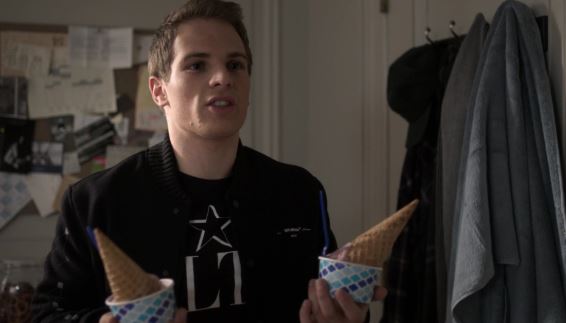 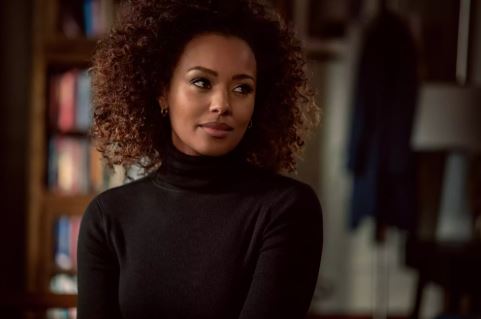 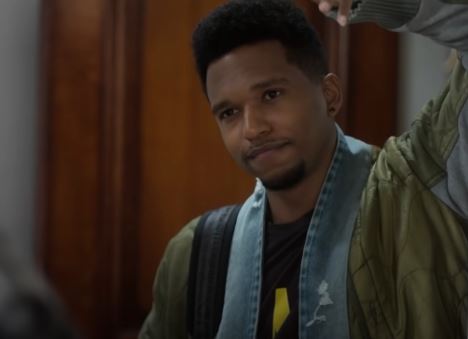 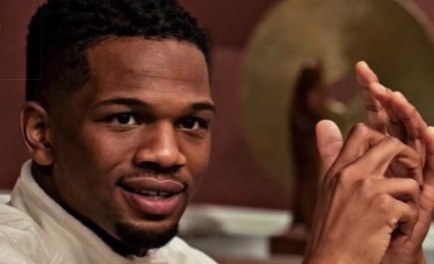 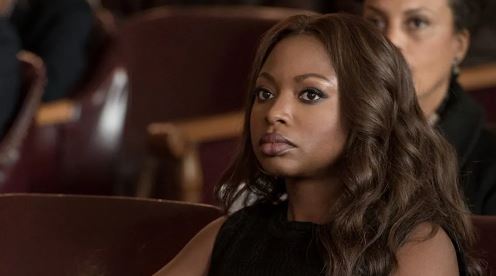 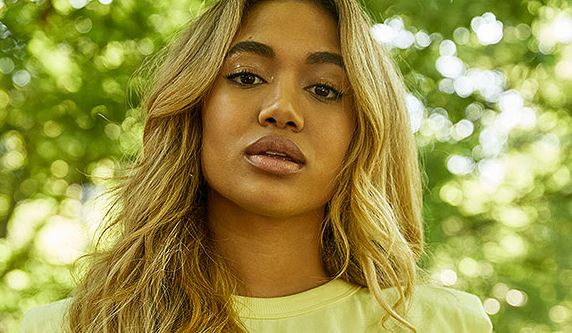 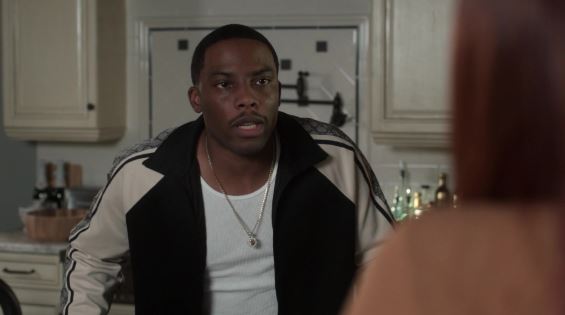 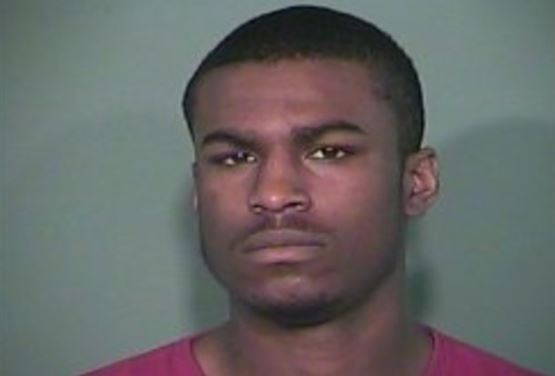 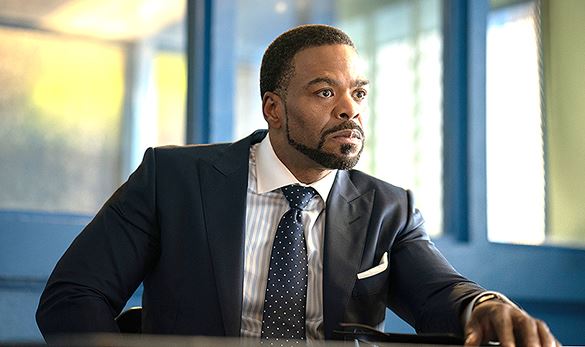 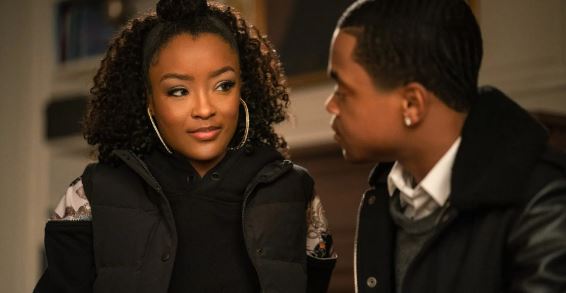 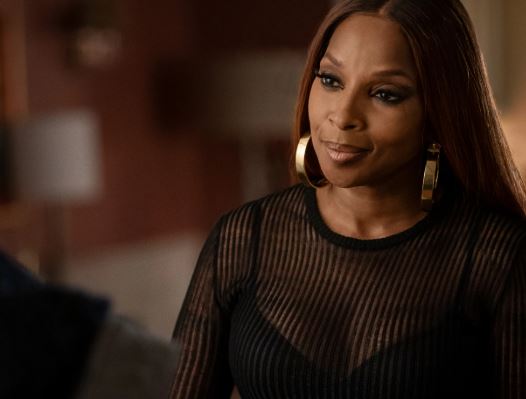 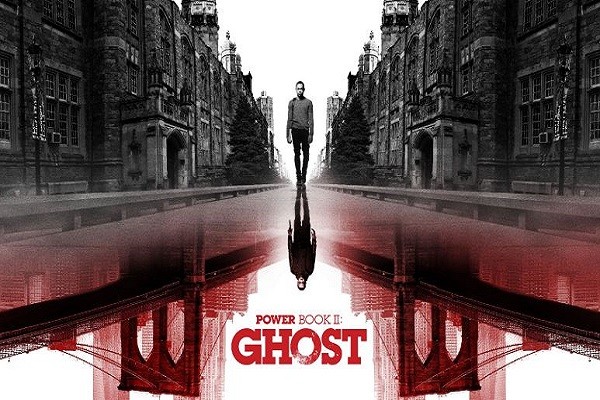 For those who aren’t aware, Power Book II has only one season and just 5 episodes at the moment. Two more episodes are likely going to be added to the list further.

The first episode of the season kicks off with the introduction to St. Patricks. It also introduces the character of Tasha who is currently in the process of fighting a trial. She crosses paths with Tameika Robinson who tells Tasha that is only way out of this mess is to practice self-defense. When Tasha poses her argument describing the ghost as a smiling sociopath, nobody buys into her tale.

Upon witnessing the failure, Tasha fires Tameika and she starts suspecting Tariq behind the demise of the ghost. Forwarding the events, things escalate back to Stansfield University where Tariq takes admission and then moves in with the star basketball player, Ezekiel.

The reason behind the move was that Tariq was expected to train and teach Ezekiel to help him land a good grade in these studies. Failing to score good scores could later cost Ezekiel his position in the team, which is why he can’t compromise on that anymore.

Tariq is thus appointed as a mentor for Ezekiel’s studies. But, with a few misunderstandings later, Tariq shows up to a test that he didn’t have any idea about. Since he was unprepared for the test, he fails the test but later gets a chance from the professor who allows him to give the test again where he passes it.

The episode picks up from the first episode where Tasha meets up with her investigators and lawyers. With a sudden slip of the tongue, she refers to her dead husband as Ghost which raises some concerns among the lawyers. They try to figure out who Tasha is.

On the flip side, Prof. Milgram decides to throw a surprise on St. Patrick to help Tariq mourn the sad demise of his father.

In the meanwhile, Milgram, and Jabar get into a series of arguments where a lot of hidden secrets are unfurled. But, as luck would have it, their heated argument turns into them making passionate love to each other.

To get things back to normal for himself, Tariq attends a family dinner night with Zeke’s family where he meets Uncle Frank.

Tariq delivers a heartfelt speech, filled with his thoughts and emotions, leaving all the attendees sad. He further clarifies that even though his father was a sad man, Ghost was never the manifestation of his father’s character. Later, Tasha walks up to Tariq to hug and reassure him.

Tasha further warns Tariq that he doesn’t have to sell drugs to earn money for the legal battles, saying that she doesn’t want her son behind the bars. To that, Tariq assures her that he has found a safer alternative.

This is the episode that things start to pick up from. The episode starts with Tasha being taken out of her cell and dressed for the courtroom. She soon realises that everything was staged for her to prepare for the final deal. During the trial run, they do keep a check on things and try to look out for all the nitty gritties and basics.

Meanwhile, things take a turn for the worse at Stansfield University where Tariq gets into a verbal altercation with a professor. After the fight, Lauren walks up to Tariq to explain to him that he needs to be in favor of the professor to score good grades.

Later in the episode, another essential plot change was with Monet when he approaches Cane and Dre to put a stop to one of their online businesses. This soon leads to threats and altercation wherein Cane takes out his gun and shoots at the ceiling.

To ensure that his mother Tasha gets the best legal advice and support, Tariq knew that he had to find the best way to earn money. In a quest for that, he decides to approach Simmons where he reaches out to her husband to pitch the idea that he had all along.

In his idea, he talks about an application that would have the dual option of not just delivering drugs but online tutors to the students. Upon liking the idea of the app, Tariq informs Bash that he needs the payment to be done in hard cash and no cheques or other digital means.

Tariq and Bash strike a deal behind Simmons back. With everything finalised, Tariq and Brayden hire smart students who can help them tutor students and at the same time, helps them deliver drugs too.

They later make the project even more hidden by assigning code names for the drugs. With everything going smoothly, Saxe starts being suspicious of Tariq’s earnings. She sends over her niece to a party to further investigate but she doesn’t get any idea of things happening around.

Episode 5 – The Gift of the Magi

The last episode of the series is what ends things on a good note. It packs in a lot of surprises and ends with an adult Tariq who has a surprise birthday party thrown for him.

In the meanwhile, Tasha’s lawyers manage to prove her innocence but things soon take a turn for the worse when all the blame is passed on to Tariq instead. Tariq, who doesn’t have any idea about Tasha’s lawyer’s plans, is blindsided by everything as he tries to prove Monet his loyalty.

The last episode is packed with twists and turns that no one expected from the get-go. It has every last element that will make you want to tear your hair apart and cuss at the characters in question.

With the list of all the latest crime shows that are available online, it is not surprising at all that more and more people are looking for relatable content and this series is one of them. If you have been meaning to watch it, we hope this Index of the entire series gives you a better understanding of things. With complex character developments to twists and turns that are least expected, this show packs in a lot more than what you’d expect.

If you want the easiest way to stream this television drama series, we’d suggest you choose the Amazon Prime video. It has an easy streaming option with all the episodes available.

2. Is it necessary to watch the first part?

Yes, if you want a better idea of the genre and how the characters work in the show, we’d suggest you watch the prequel to this show before you watch the second installment.

3. Are there going to be more seasons?

Nothing has been confirmed about the new seasons of the show. But, there are likely going to be two more episodes added to the existing season, if the Wikipedia page is to go by. But, even that is not confirmed yet.

4. Is Ghost coming back to power Book 2?

Although there isn’t a lot of information surrounding it, reports suggest that the second season of the show has already been renewed. However, no reports are surrounding the official launch or release date for the show. The next episodes are going to come out in 2021, however, there is no date as to when it will happen.

5. Will Omari Hardwick come back in Book 2?

Unfortunately, Omari Hardwick isn’t going to come back in the second book. However, nothing is set in stone yet until the official release of the second book, so there is no confirmation as to whether it will happen or not.

6. How many seasons are available in the show?

The show comes with 10 episodes. This is one of the main several spin-offs, something that you will have to wait for the second season to come out before we can decide for sure what the show will entail.

7. Is Tommy Egan coming back to power?

You’d be surprised to find that Tommy Egan will return to Book 2 in the Season 1 finale, something that every viewer had been on the cusp of viewing. However, his return to the show is one of vengeance, something that the audience is looking to see how it will unfold.

8. Does Netflix have Power Book 2?

You’d be surprised to know this but Power Book 2 was initially available on Netflix for online streaming. However, things surrounding Power Book 2 and its upcoming seasons are very much unknown at this point.