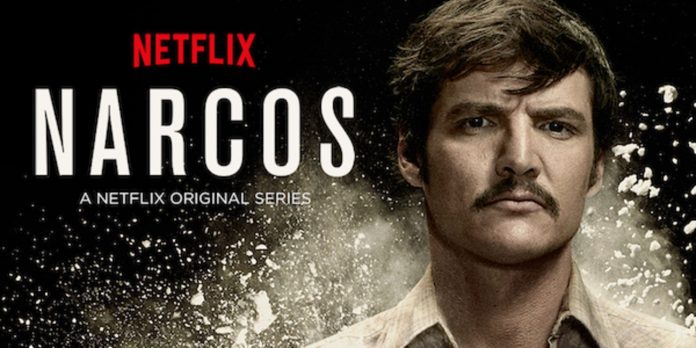 Pablo Escobar is not a new name, especially if you keep up with the world of mafia and guns. The man in Columbia was known for first introducing the rich to the world of cocaine. The man who made Columbia a drug hub in the world. But that is not what is he is known for. Escobar is known for his skills and strategies of continuing with his work right under the nose of the authorities.

Narcos is a drama TV series that encapsulates Escobar’s journey and gives you a living insight into the ways he made things possible. It depicts his rise to power and his expansion throughout the three seasons and 30 prolonged episodes.

The best part about this crime web series is the picturisation. The way the first two seasons take you through the rise of Escobar and the third depicts the downfall. But, even with the downfall, Escobar’s legacy has managed to thrive on, even to this day. 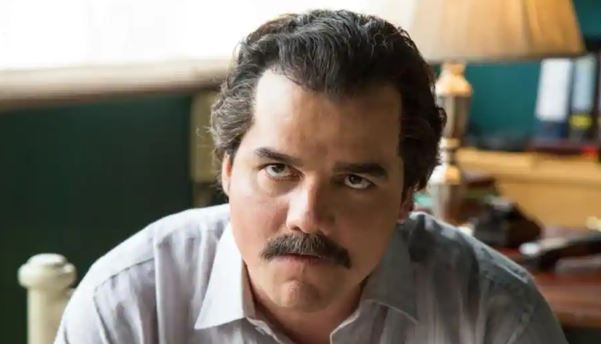 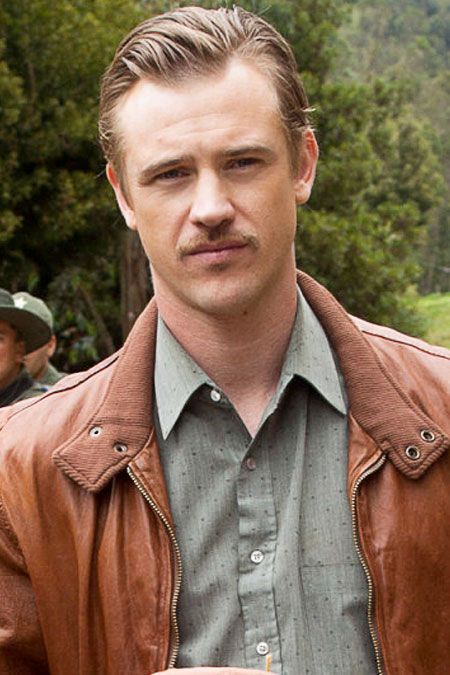 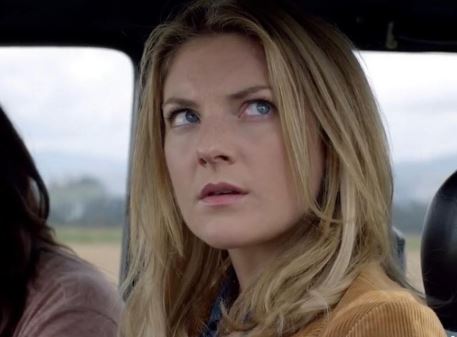 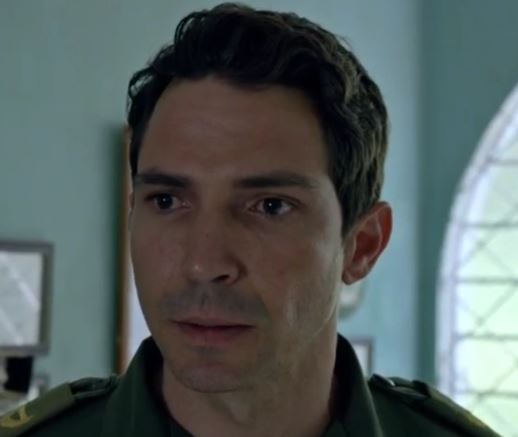 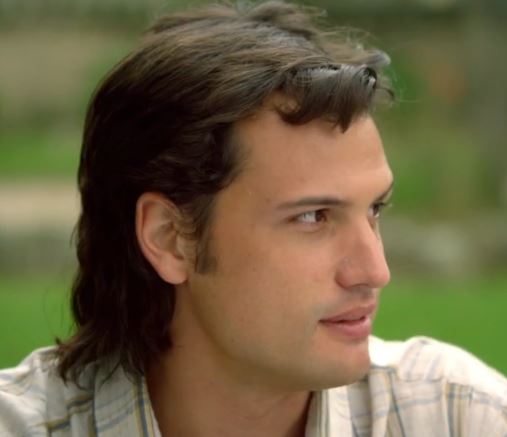 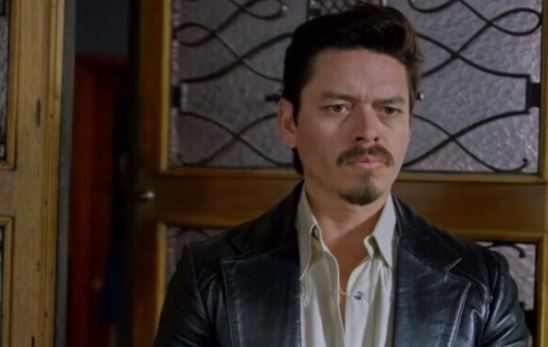 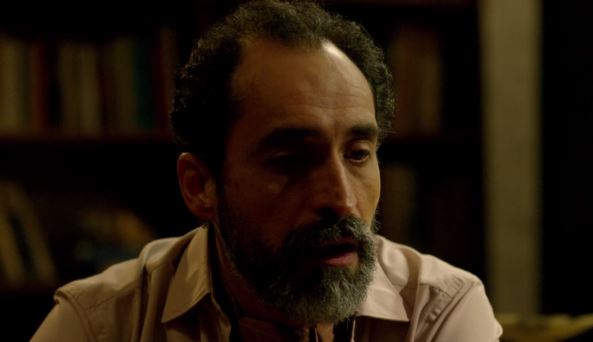 Index of Narcos – Season 1 to Season 3

While it is possible for us to give a logline for the individual episode, doing so completely dismantles the thrill and gives away the majority of the plot. Instead of delving into each episode, we are going to give you a quick rundown of a basic summary for each season of Narcos.

The first season of Narcos is available on Netflix for online streaming and has 10 episodes in total.

The first season starts in 1992, depicting the start of Pablo Escobar’s journey into cocaine manufacturing in Columbia. It walks you through the string of events that happened in Columbia and how Escobar played a crucial role in it.

But, the twist to the story is the narration. Instead of it being in Escobar’s narrative, it is shown from the perspective of DEA Agent Murphy, who was a leading character in the whole charade. The story depicts how much drastic changes happened in Columbia, a country that didn’t have any legal drugs or addictive materials in the beginning.

With so many changes, Escobar finds himself wired in the situation and gradually becomes a black marketer as well. It also shows Escobar’s and Mateo “Cockroach” Manero’s friendship and professional relationship who asks him if he’d be interested in joining the dealings with him.

The first season depicts their rise to power where Mateo was responsible for manufacturing cocaine and Escobar distributed it around. But, when the demands increased, the duo switched from their small lab to the expansion of their dreams. It results in unprecedented expansion.

But, soon after cocaine becoming more and more prominent in the U.S market, things get put on the police radar, which was responsible for a big chunk of the cash flow to Columbia. To further get a better understanding of things, Americans appoint DEA to directly visit Columbia and find the reason behind the issues.

The first season of the web series ends with Pablo fleeing from jail after being arrested. 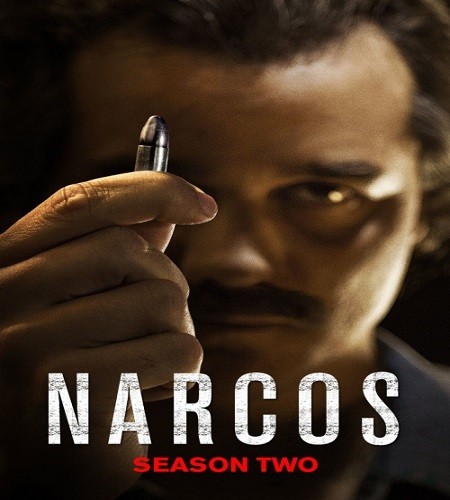 The second season also consists of 10 episodes and starts right where the first season ends. Even after fleeing, the soldiers cross paths with Pablo outside the La Cathedral jail but are too afraid to arrest him again because of his influence.

While he remained loyal to the cartel initially, things start taking a turn for the worse soon enough. He tries to override the cops by travelling in taxis instead of his vehicle. He became ruthless soon enough and tried to override everyone’s presence with money. Anyone who tried to disclose his identity was killed by him.

This sudden change in his behaviour led to conflicts and fights that Escobar didn’t realise were possible. He also gets into a fight with the Columbian police, both of them fighting ruthless battles consistently.

But, as his luck and karma would have it, things take a turn for the worse when every man he had previously exiled from his gang gets back and forms a mutiny against him to take him down. The mutiny was backed by a CIA-supported anti-communist parliamentary gang as well.

When two of Escobar’s cartels get caught, he sees defeat coming his way when they also turn against him. Taking his bodyguards along with him, Escobar flees before situations take a turn for an even worse.

When he tries to reconnect with his family to speak to them one last time, things take a worse turn and he is captured by the police instead. In an altercation, Pablo gets shot twice by the cops and is later executed as well.

Following the downfall, Escobar’s wife, Tata seeks immediate help from the cartel members to help her flee the country. But, even after Escobar’s death, the Cali cartel keeps taking on his legacy. 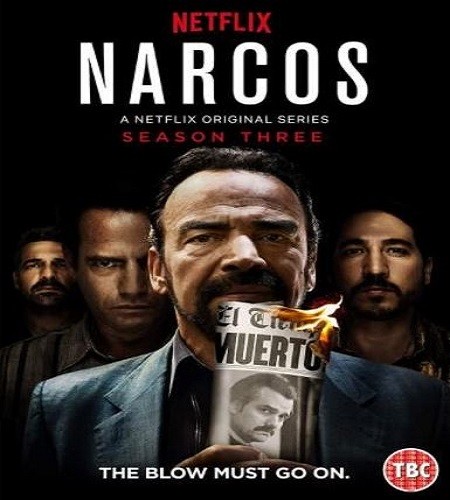 The last season of the series is the best one to date. Even after Escobar’s death, it depicts the Cali cartel’s dedication to him and how they kept carrying on his legacy. Even after his death, the business remains big, booming, and expanding.

Even with all these happenings, it creates a raging suspect in the DEA. The episode then carries on to introduce the character of Manuel De Dios Unane who investigates an explosion that happens in a lab. He crosses paths with Chepe who is later killed by Unane.

In the meanwhile, Feistl and Van Ness keep on with their investigations but get no possible leads. For a better understanding of situations, they raid the house Gilberto was renting out.

The entire third season is filled with backstabbing, unprecedented twists, and events that left the audience right on the edge of their seat.

The fourth season of Narcos is officially renewed. And, with the teaser released already, the season is going to hit the screens on November 16, 2020. So, if you want to watch the new season, we’d suggest you catch up on the previous seasons first.

Narcos is more than just the mafia gangs, cartel life, betrayal, and drugs. The show depicts the pivotal characters’ rise to fame, strategies to skip cops, and things that happened in real life. It walks you through events that you otherwise wouldn’t have to know about. It depicts aside to this lifestyle of fights and wars that the ordinary people aren’t aware of. It is also quite an informative piece for individuals who are studying law and need good investigative pieces for their studies.

Is Narcos better than Narcos Mexico?

Even though there’s nothing that beats an original series, we’d suggest you watch Narcos instead. The latter focuses on Escobar and the cartel life more than the adjoining accessory people, which is what the show is all about.

When is the fourth season of Narcos coming?

The fourth season of Narcos is going to be airing on Netflix for streaming from November 16, 2020. The teaser is already out.

Does Narcos have all factual telltale?

No, according to several viewers who are well versed with Escobar’s life and his tale has said that the series doesn’t have all the facts straightened out. There are some exaggerations.

Is Narcos based on a true story?

Yes, Narcos is based on the life of Pablo Escobar. It follows his life with his friends Steve Murphy and Javier Pena and the first narco-terrorist mission that they implanted and accomplished. The show follows the uphill rise of Escobar and the dreadful downfall of the man as well.

Yes, Escobar did kill Carillo. He came along and confronted him, shooting Carillo in the leg. However, Carillo’s death was one of the major triggering factors that ended up shaking the Columbian government who then went on a goose hunt for Escobar.

Often named as the King of Cocaine back in 1989, Escobar was named as the kind of drug lord. Back in the day, Forbes magazine even declared Escobar as the seventh richest man in the worth with an estimated wealth of $30 million during that time.

How many series of Narcos are available?

Currently, Narcos has three seasons available, all of which can be streamed online on Netflix. There has been no confirmation about a fourth season yet.

Where is Felix Galardo now?

Gallardo is currently serving his 37 years of imprisonment in one of the secured prisons in Mexico. He was one of the biggest traffickers.