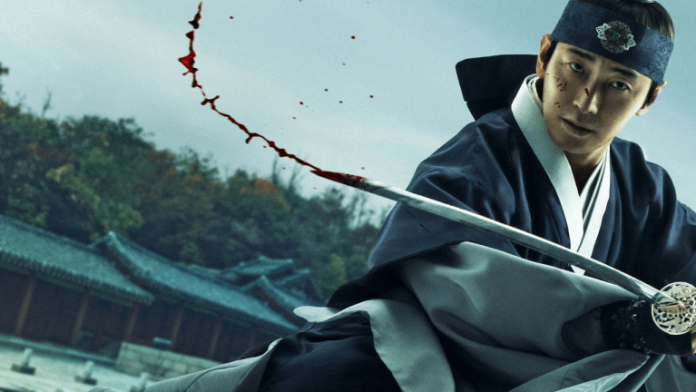 No matter what country or culture you’re interested in, but Netflix manages to introduce versatile and interesting content around the globe.

Yeah, being one of the most subscribed entertainment platform, Netflix often serves their users with shows and dramas of variety of cultures and genres.

One of such interesting and most viewed shows includes South Korea’s own ‘Kingdom’ series. Well, this season was bought to audience by Netflix and it has successively managed to make an impact for the same.

Yeah, the core reason behind its success is its “The Walking Dead” like feelings and period-drama storyline that keeps the audience attached throughout the show.

Without a doubt, the show is a sensation. As, for the audience interested in “Horror” genre has given tremendous response in the meantime. Well, it has defined “The Zombie” creation once again.

Till date, there are two seasons already out there for the show and now people are eagerly waiting for the third part of the season of “Kingdom” with ears and eyes open.

Well, here in this article, we’re covering some of the interesting news about release of “Kingdom: Season 3” on the Netflix.

Has the creators officially announced about release dates of the show? 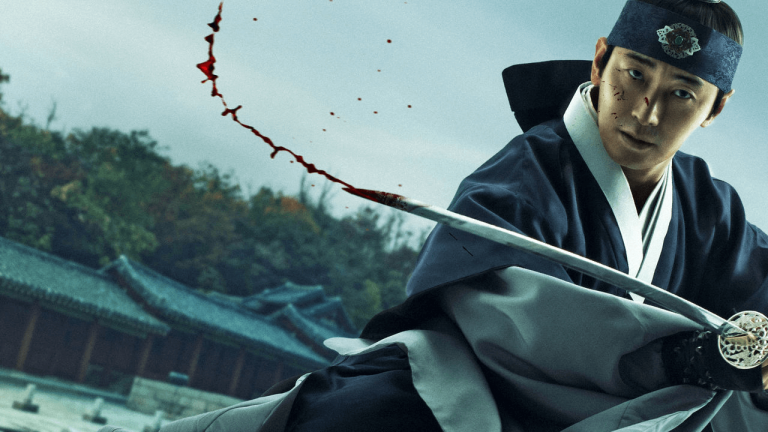 As we all know, it’s a long time since we experienced the charm and beauty of season 2 of Kingdom. Yeah, it was March 2020.  However, as the show was positively praised by its audience, the hope and expectations for the season 3 of Kingdom is high.

Moreover, creators of the show has not yet announced any official date for its release for Season 3. Still, they’ve given some hints regarding the Season 3’s arrival.

Yeah, according to the producers, Season 3 aside, a special episode is going to get released featuring Ashin. Yeah, it’s a character of the season 3 and Jun Ji-Hyun has portrayed the same. Moreover, it emphasise on the character’s origin, history, back-story and mysterious persona.

So in a nutshell, this episode clearly gives a hint for the audience that the Season 3 of Kingdom is going to get released.

Read More: Renewal of Emily In Paris for Season 2 On Netflix, After Marvellous Response for First Season.

Hints that says there will be a Season 3 of Kingdom.

During an interview of one of the most praised Hollywood reporter, Kim Eun-Hee said that the pandemic has some impact on the creation of the show. However, he has also admitted that this era and situation has helped them in creating a better storyline which can embark on the Season 3 of the Kingdom.

Also, he quoted that as the show is related and basically same with this pandemic situation it has grabbed tremendous response for the creation of third season.

Moreover, last words of the creator of the show were like, “Role of Jun Ji-Hun can be featured as the central character of the show.”

So yeah, this line clearly gives a hint that season 3 is soon going to get released on the screen.

When to expect Kingdom Season 3 back on Netflix?

As long as the pandemic Covid-19 era is going on, delays are bound to happen. And hence, we would like to say that Season 3 of Kingdom is hard to expect in 2021. However, as we’ve got enough of hints from the creators, we can expect the announcement of the release dates in 2021 and final release might happen in 2022.