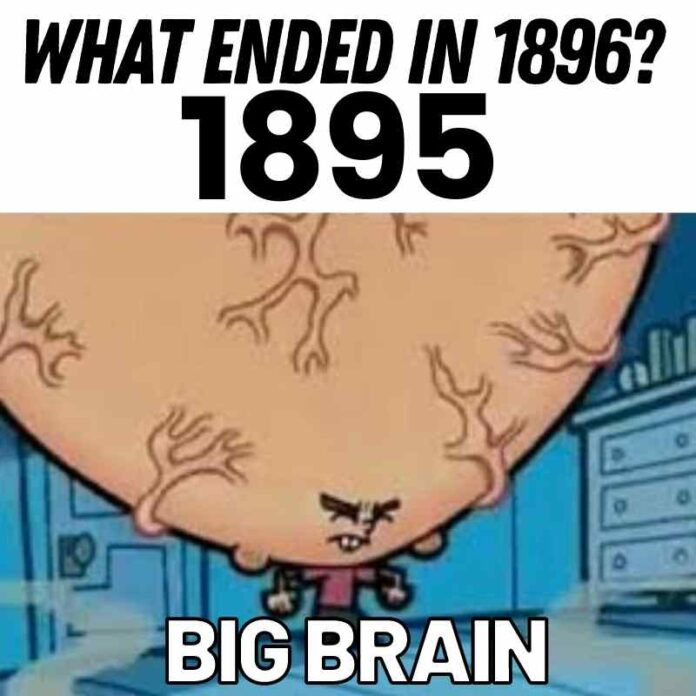 Don’t you do something and then start praising yourself? Well, that’s exactly where the big brain memes come into play. A trend set apart by popular YouTuber Markiplier, the use of Big Brain Memes took off after he shared his enlarged forehead and brain marking it as “Its Big Brain time”.

Ever since then, the meme has taken off and has come out with multiple different variations where people share the meme when they are about to tackle something involving numbers, computers, or anything that requires a lot of brain functions.

If you want to know more about the significance of big brain memes, then follow along. 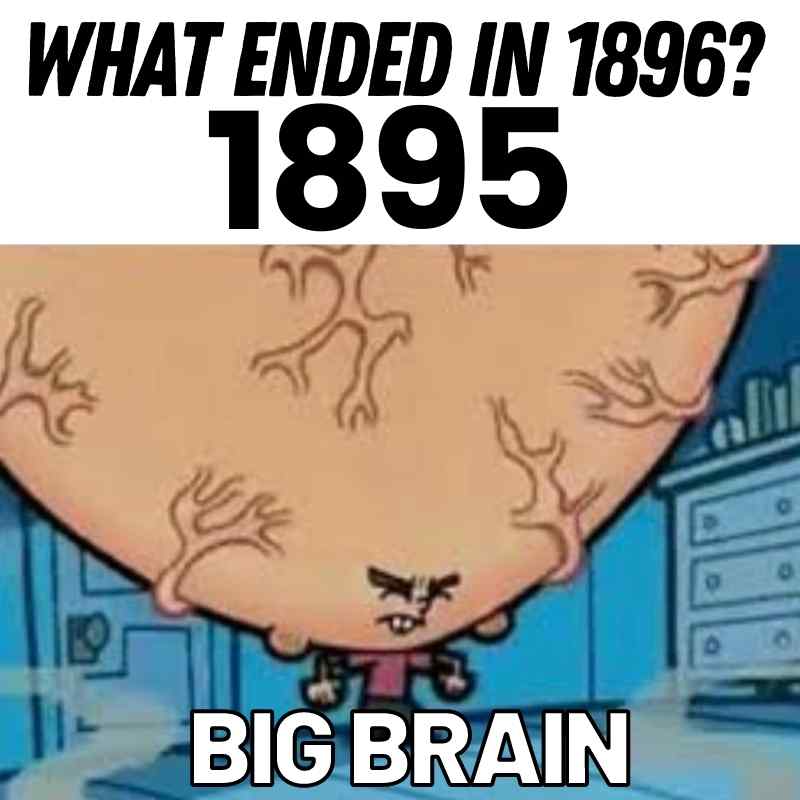 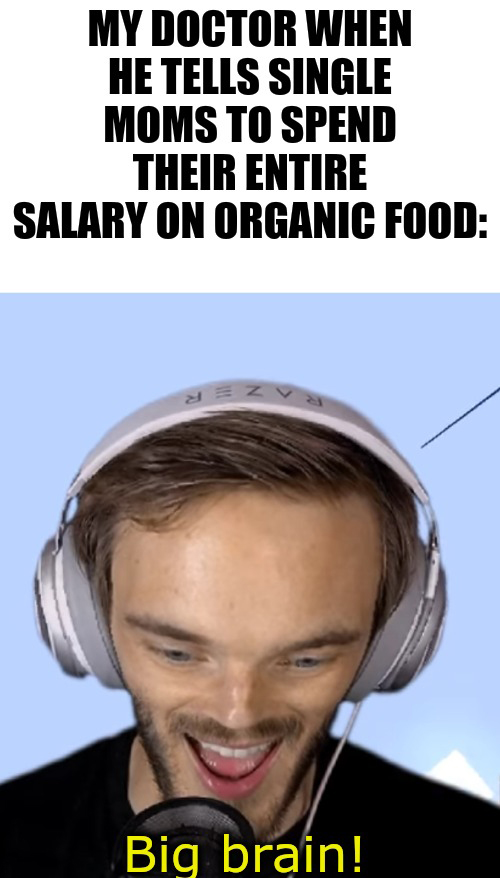 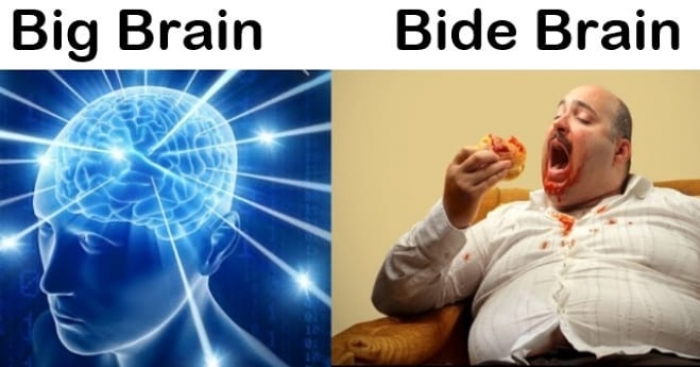 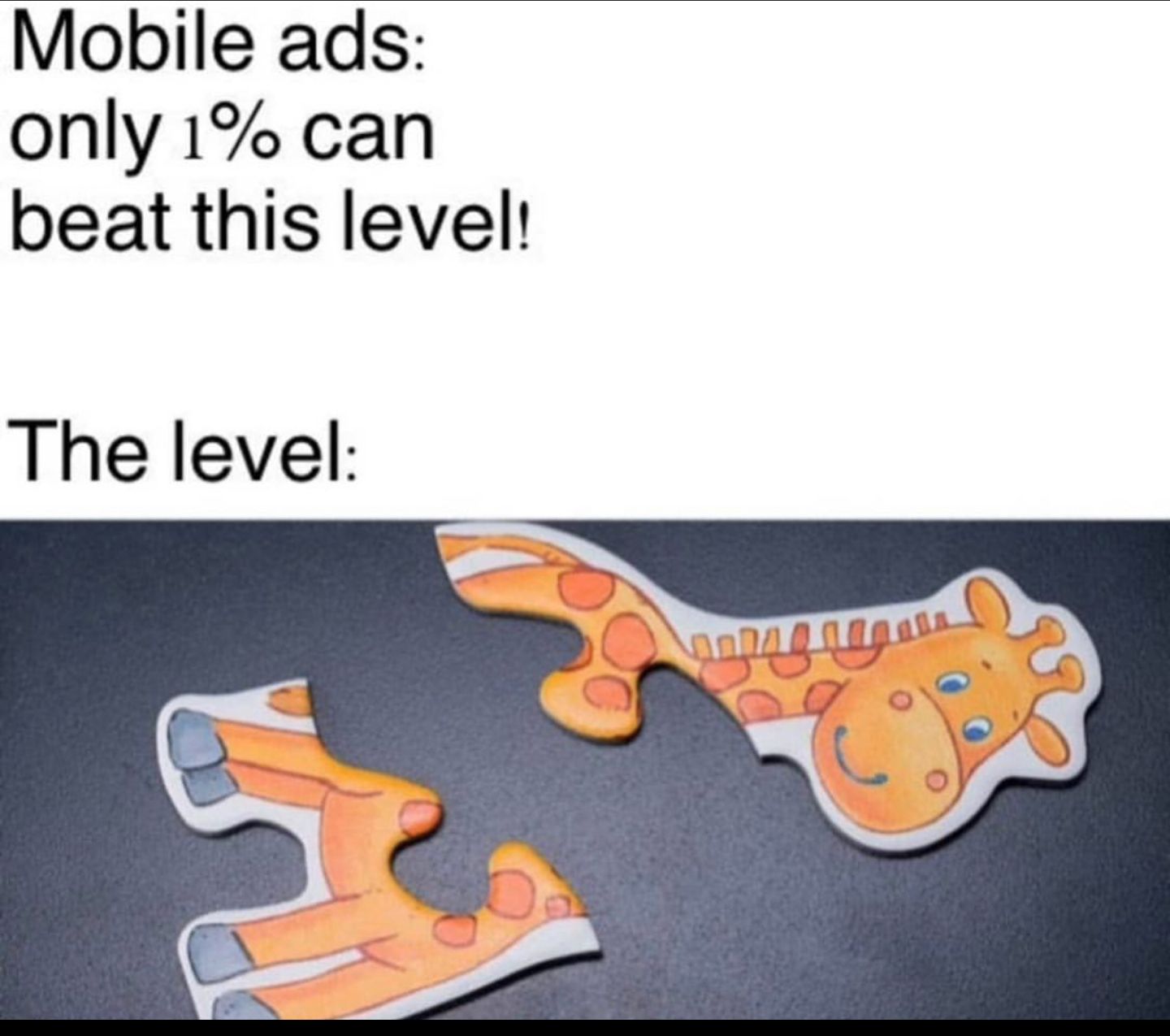 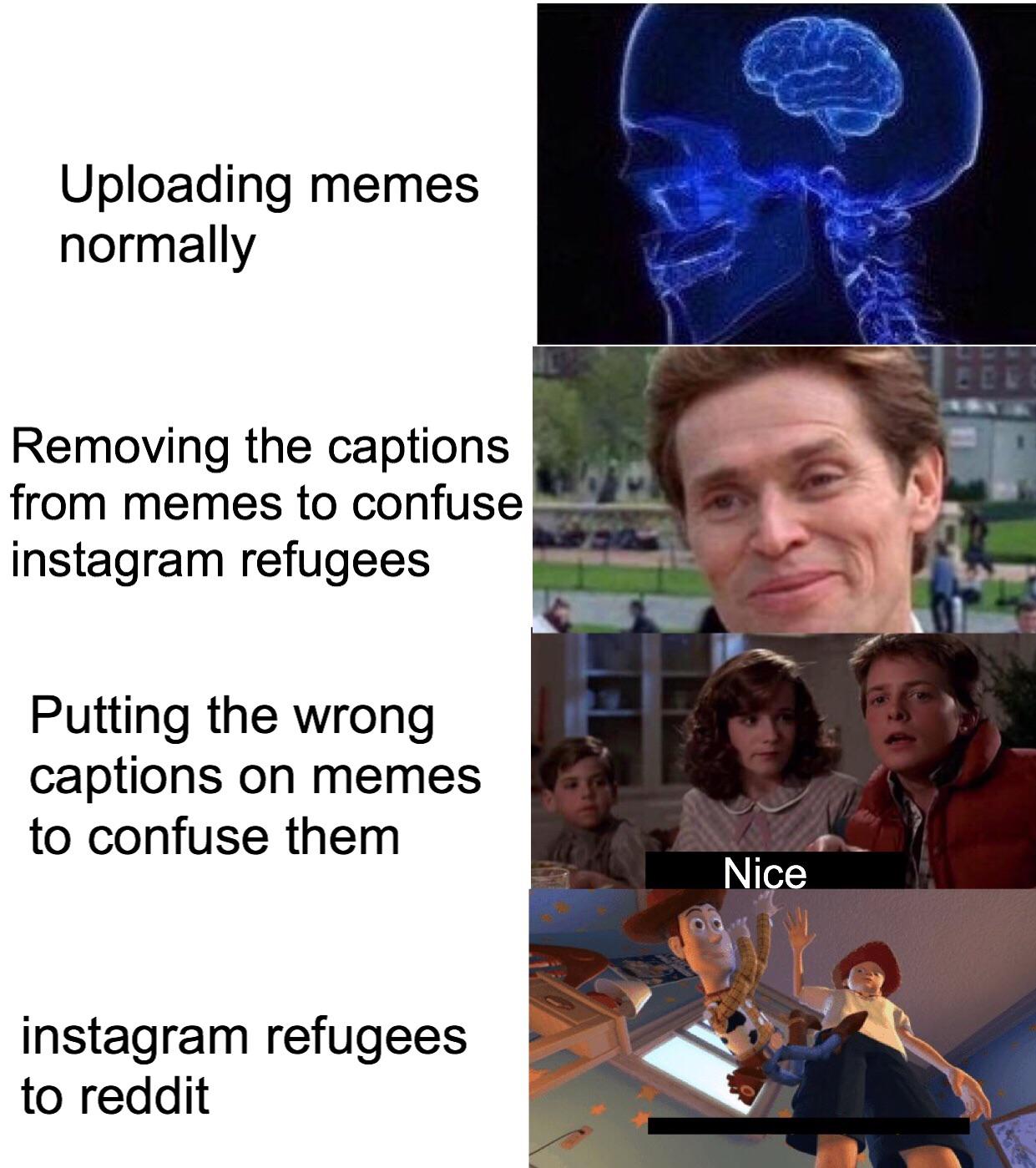 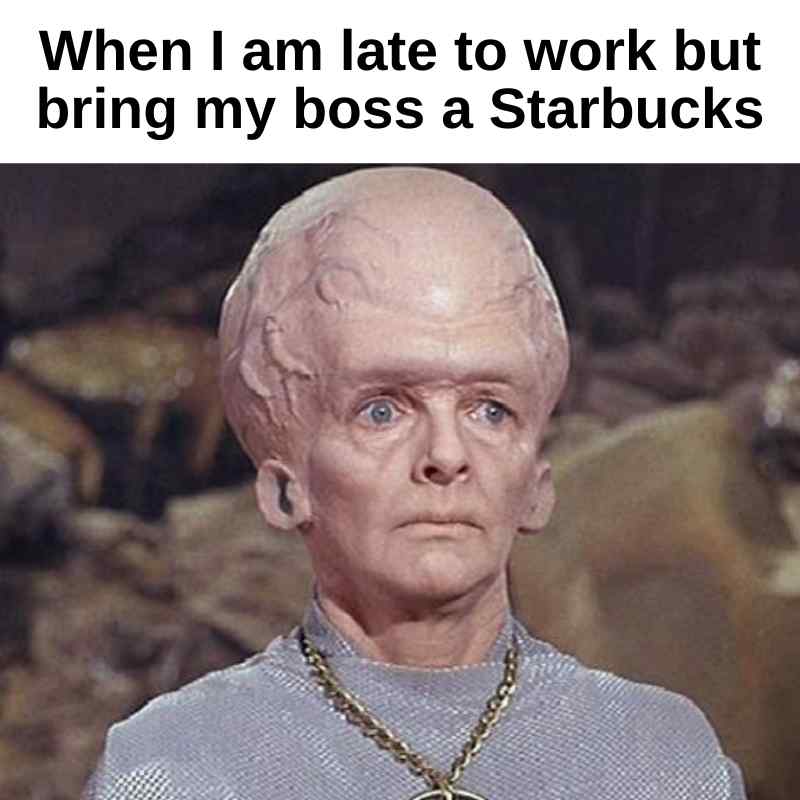 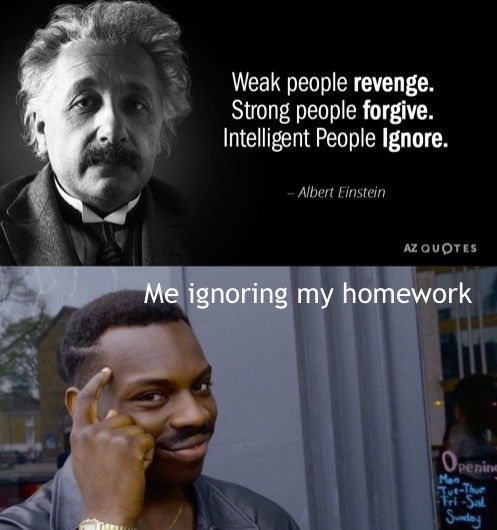 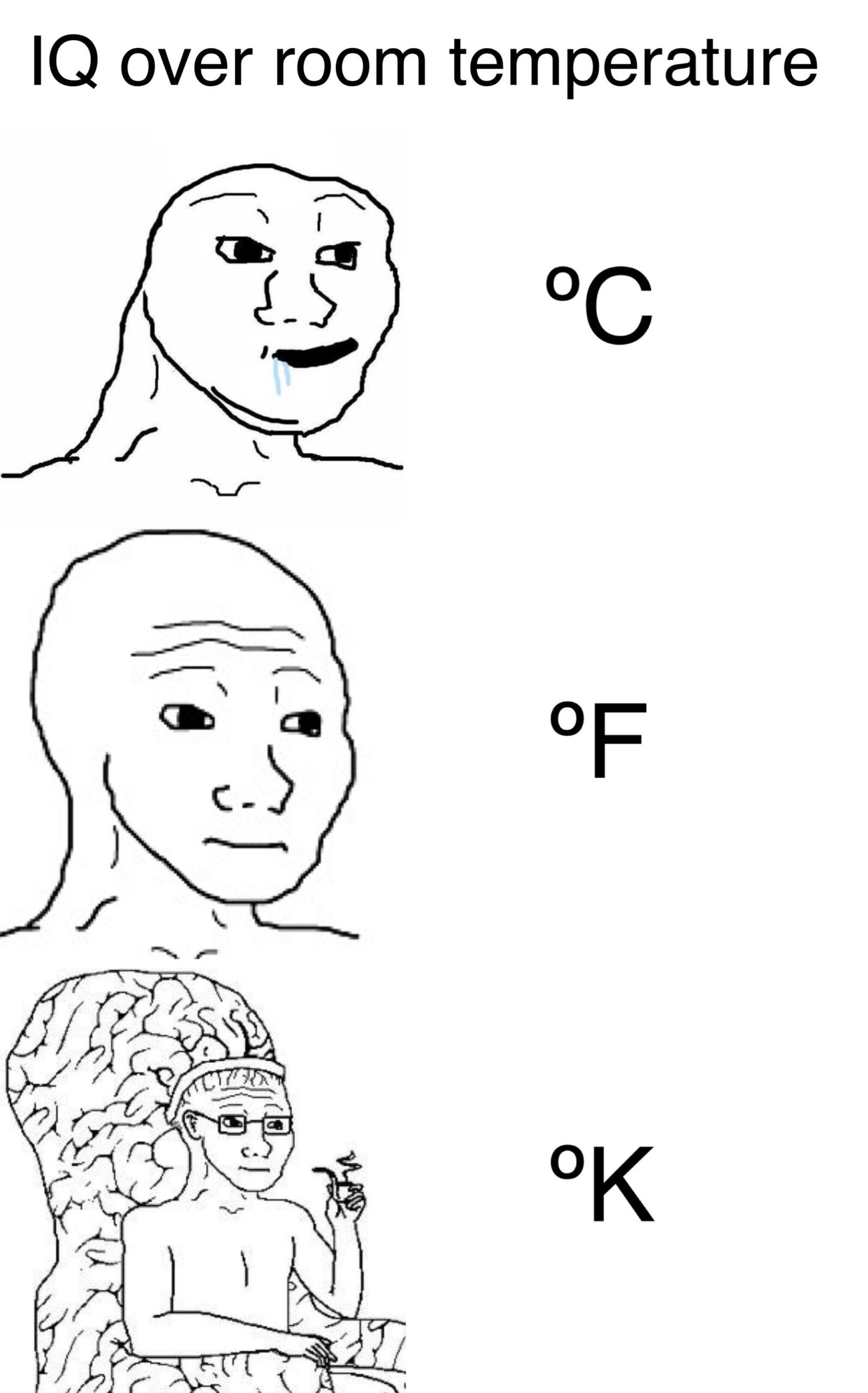 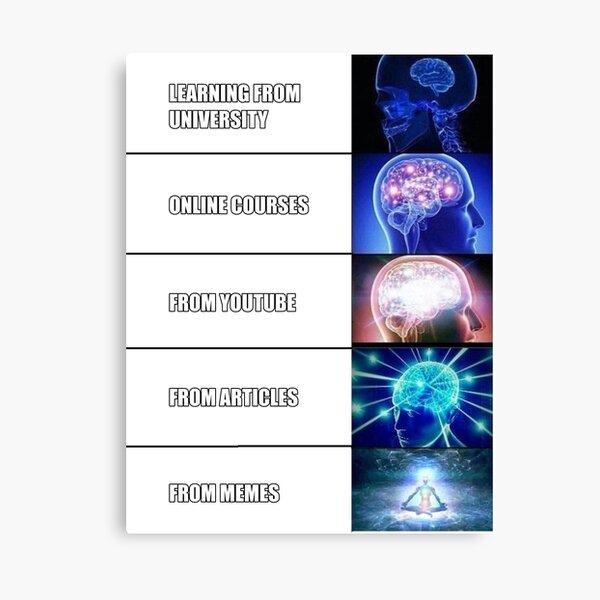 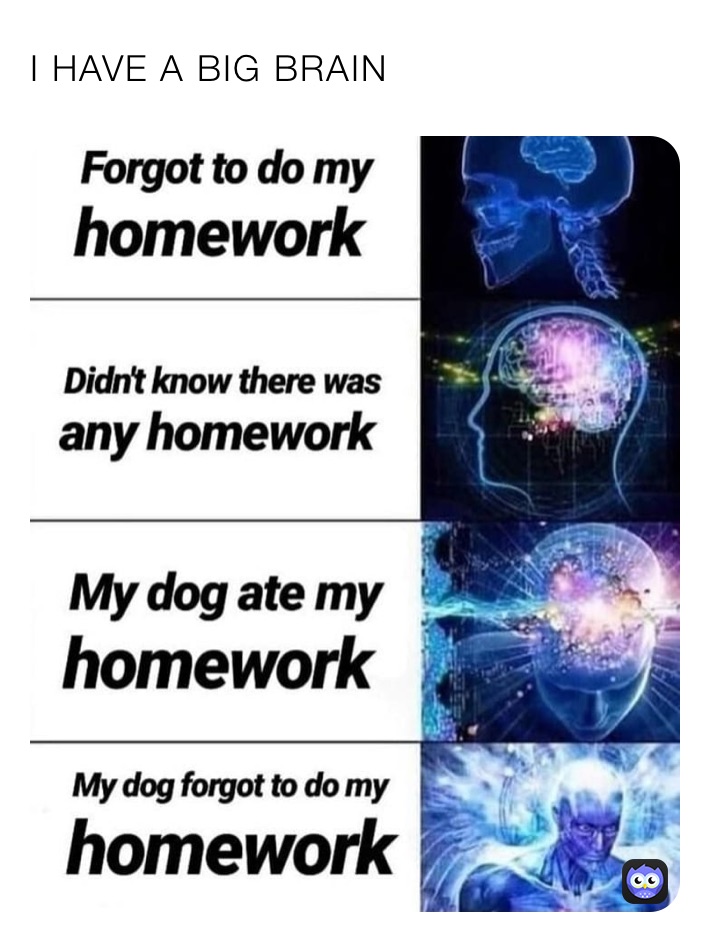 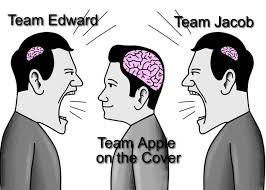 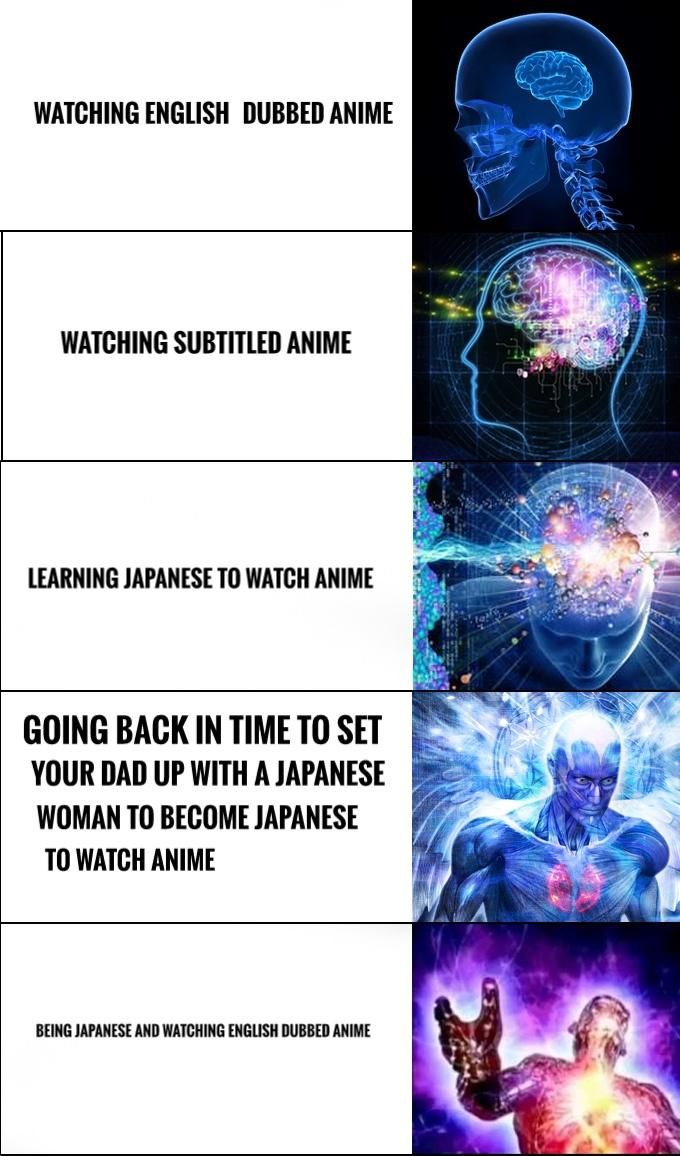 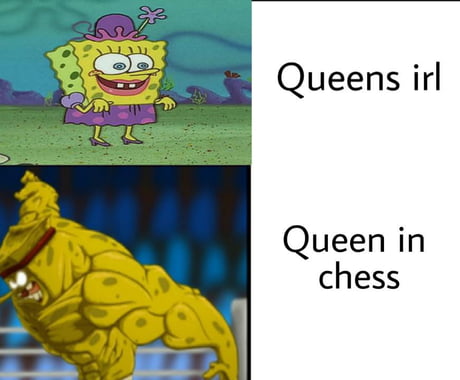 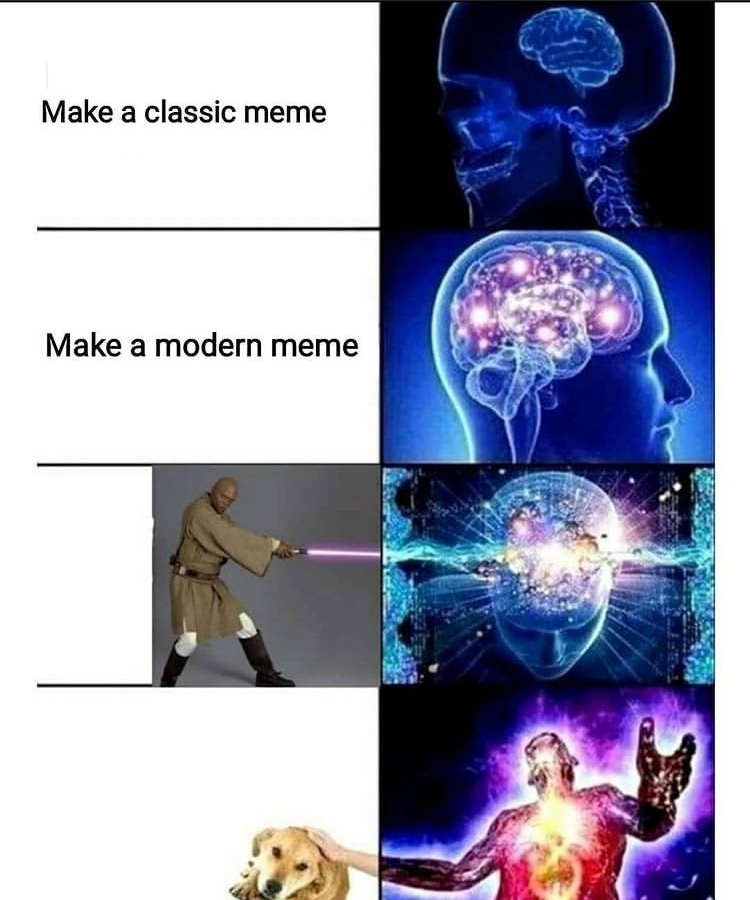 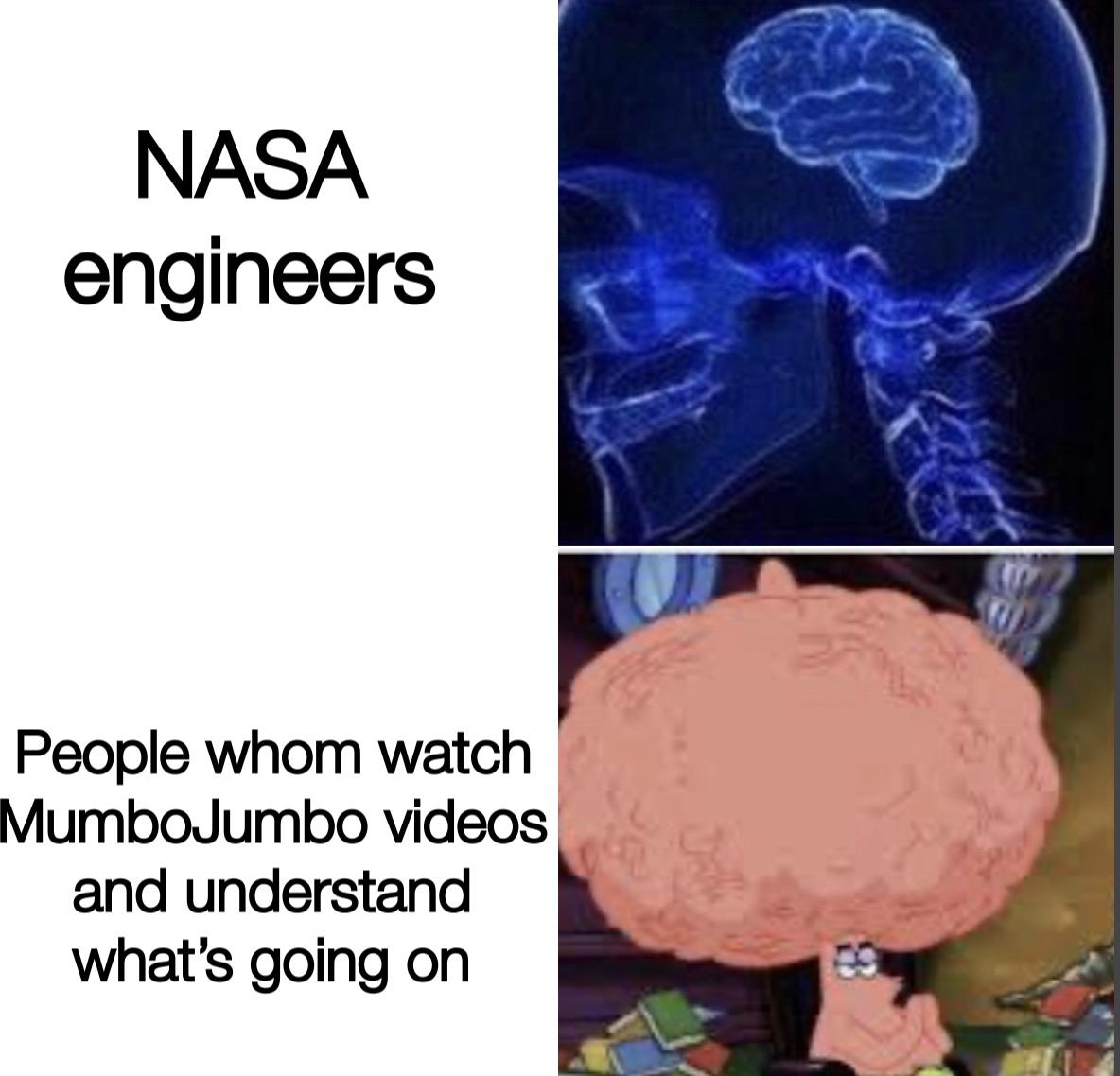 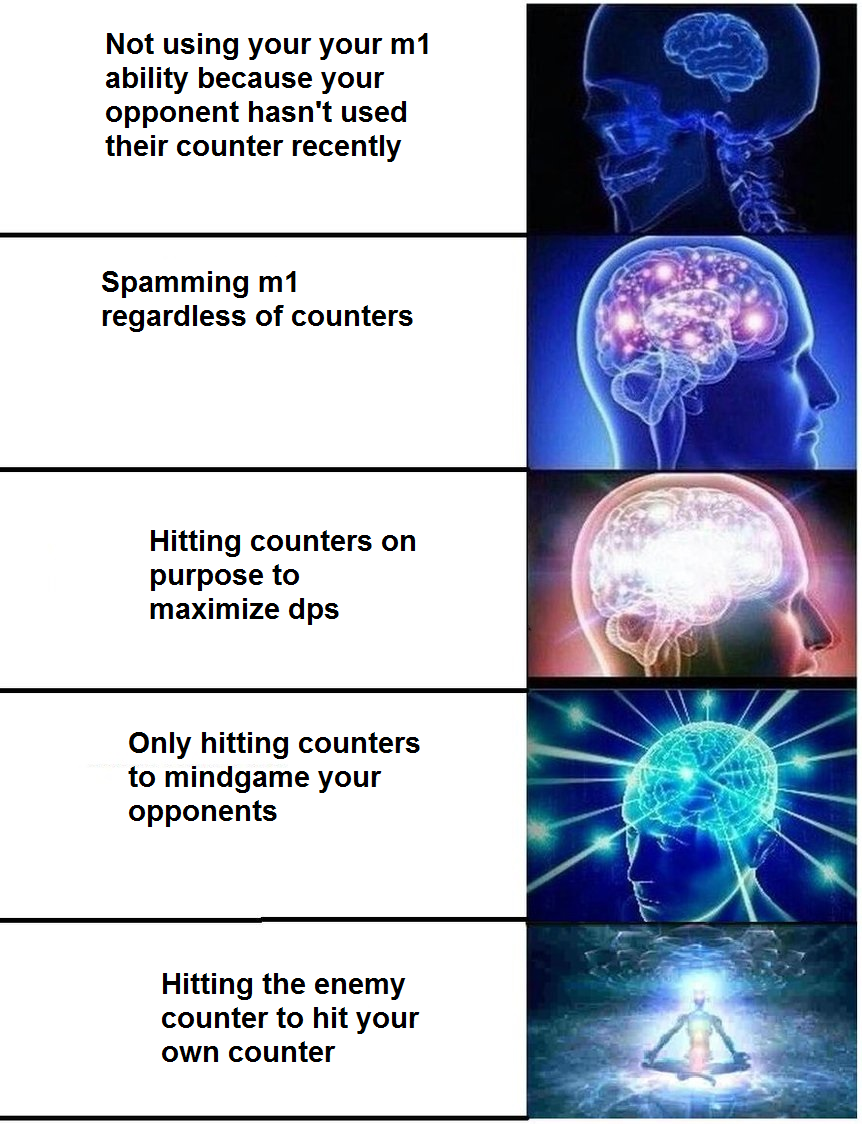 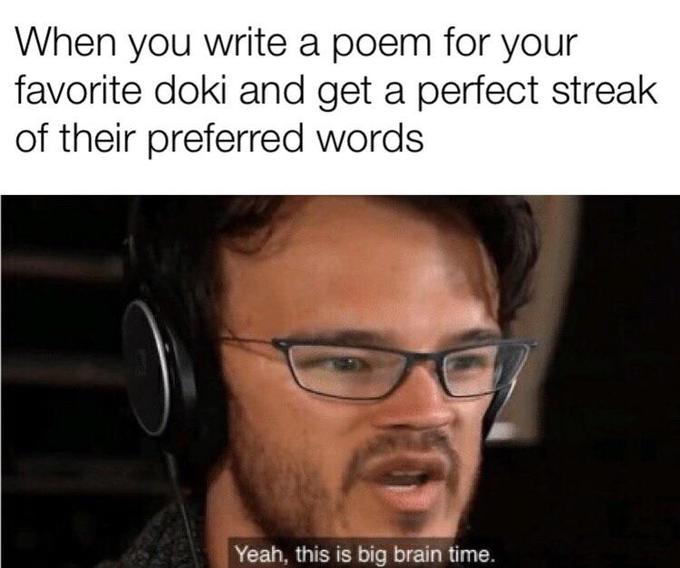 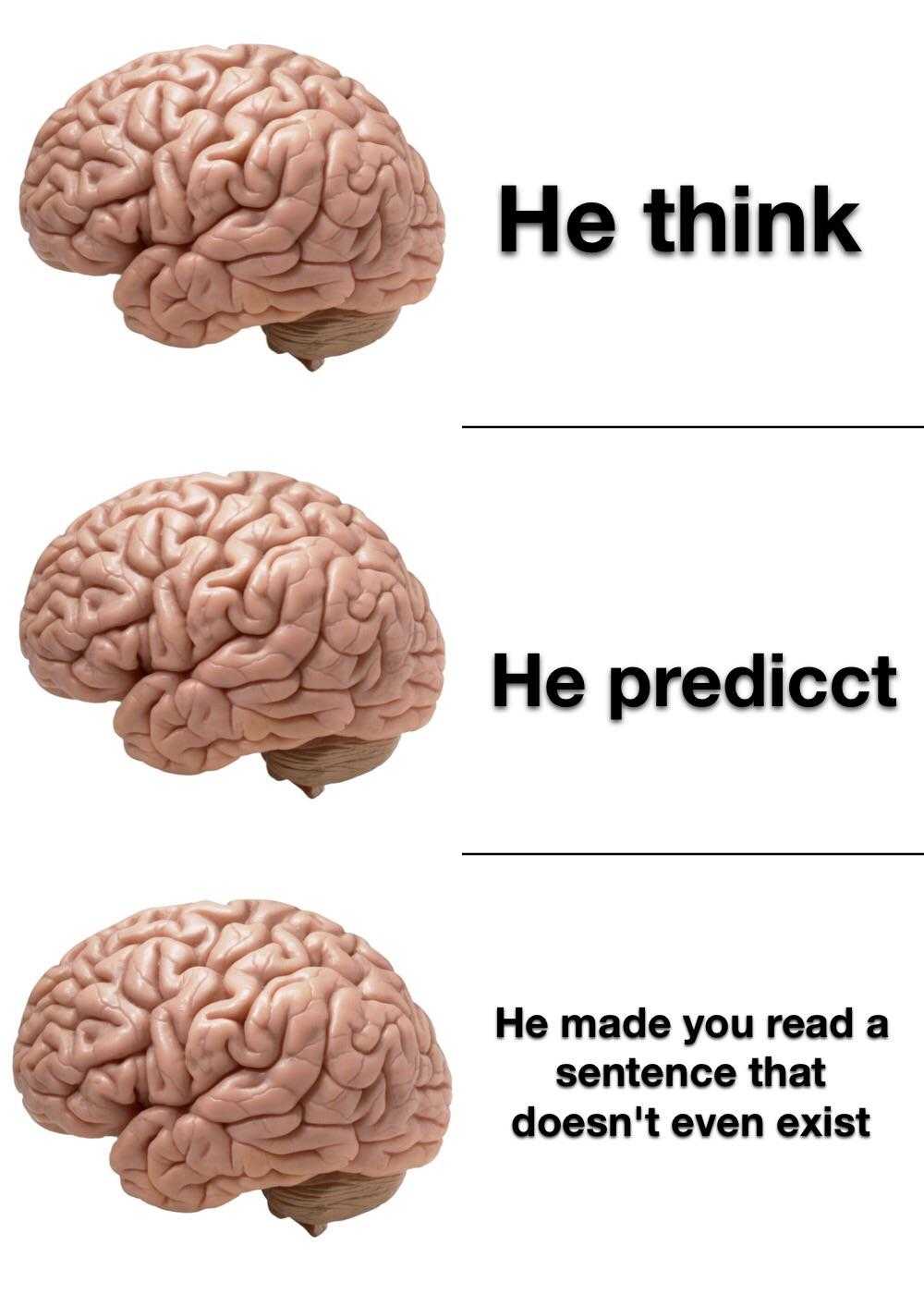 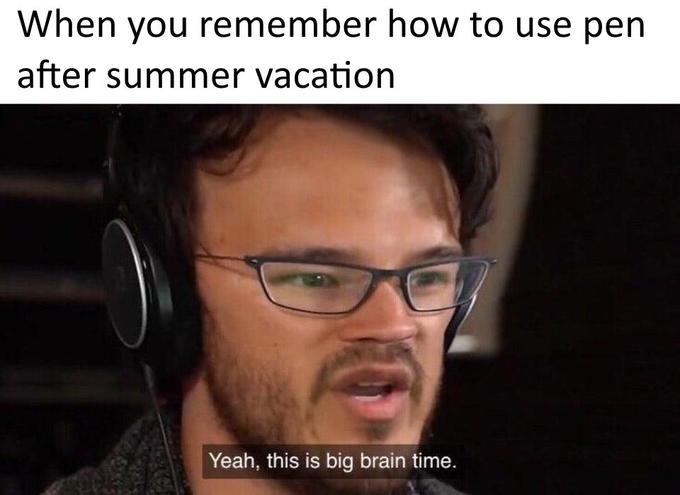 How do I create my Big Brain Meme?

Ever since the meme industry has made a breakthrough in the online market, more and more pages and accounts have opened up on varying social media platforms, especially on Facebook and Instagram.

Instead of confining their creativity, people now leverage these trends to create viral memes that put their accounts on the explore page.

The easiest way to create Big brain memes is to find the template first. As we said, ever since its inception, the meme has diversified and gained a lot of different versions. So, what you need to do is pick the template that works the best for you.

Once you have the template, you can let your creativity go wild and create the captions on the meme to better match your creative vision.

Who can I share the Big Brain meme to?

Well, just about anyone.

The big brain meme is a very popular genre of meme that more or less covers the prospects of fun, teasing, and sarcasm. So, if you come across a few relatable ones that you have saved to your device, you can easily take them along and share them with your friends, family, and even colleagues.

Since these kinds of memes are generally harmless and don’t involve any kinds of offensive language, we’d highly recommend that you leverage that to your benefit and share them with anyone that enjoys memes and likes to increase their stock.

Big brain memes are available in abundance on the internet. The next time that you think about downloading one, ensure that it doesn’t have any kind of logo or watermark on it. You want to share the meme without facing any allegations or copyright claims against yourself. 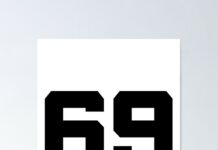 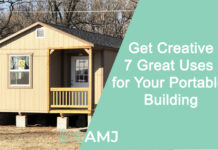 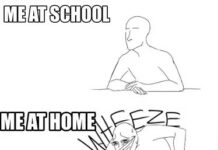