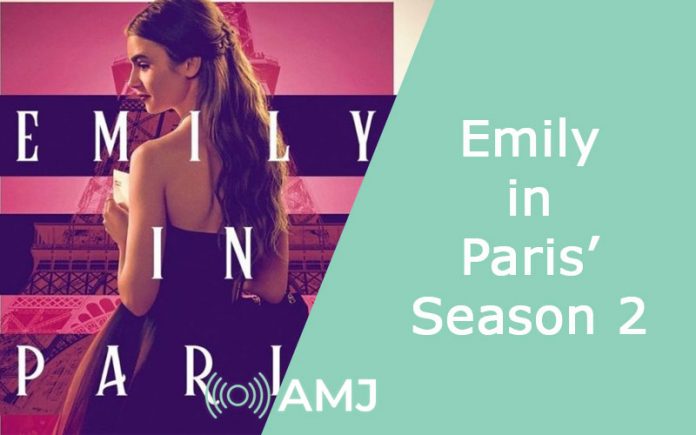 Fashion chick-flicks are always fun to watch, not to mention that they help you keep up with the ever-changing trends in fashion and draw inspiration. If you are one of those people whose guilty pleasure was watching Emily in Paris, we have good news for you.

From the carefree attitude of the protagonist to the beautiful backdrop of Paris, the first season of the show was packed with a lot of fun that kept the audience hooked from the get-go. However, William Abadie’s character in the first season left a lasting impression on the viewers.

Making Abadie a Regular and Introduction of Laviscount 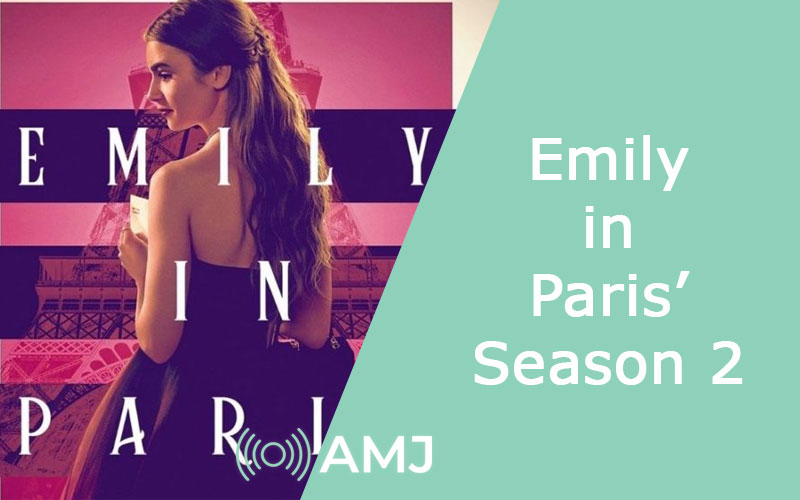 Public demand or not, people didn’t want Abadie’s character to be a guest appearance on the show anymore, so it isn’t surprising that people barrelled in to make him a regular on the series. And, the producers have heard their viewers’ pleas and made William Abadie’s character a regular in the second season of the show.

The series of surprises don’t just stop there though. Lucien Laviscount is also set to join the cast in Emily in Paris’ second season to play the protagonist, Emily’s love interest.

If you are yet to watch the first season of the show, William Abadie played the role of a charming owner of a fragrance company in the first season, Antoine Lambert. He was also a client of Emily’s and an active investor in Emily’s friend’s restaurant, so the ties were pretty roped in.

In the second season of the show, William is set to make a more regular appearance in the episodes, while he and Emily navigate their vision about the restaurants, they are working in. Not just William’s character, even Laviscount’s character is set to steal the heart of the viewers if the premise of the show is anything to go by.

Not only is he going to play Emily’s love interest in the show, but his character will also portray a sarcastic edge to it that will further propel the popularity, as makers believe. The premise of the show will further tease into Alfie and Emily’s relationships until it blossoms into something more.

What is the premise of the show?

The first season of Emily in Paris follows the life of Emily, an ambitious marketing executive from Chicago. Following her work, she finally lands herself her dream job in Paris after her current company purchases a percentage in a larger French marketing company. Emily is giving the role of managing the company’s social media marketing and she relocated to Paris for that.

However, for something that was expected to start as a fun experience, things start to take a turn through several twists involving her friendships, work, and relationships.

The first season was directed by famous director Darren Star, however, the second season of the show is going to be directed by Andrew Fleming and Peter Lauer. Although fans are pretty stoked about the release of the second season, there is no official confirmation as to when that would happen.