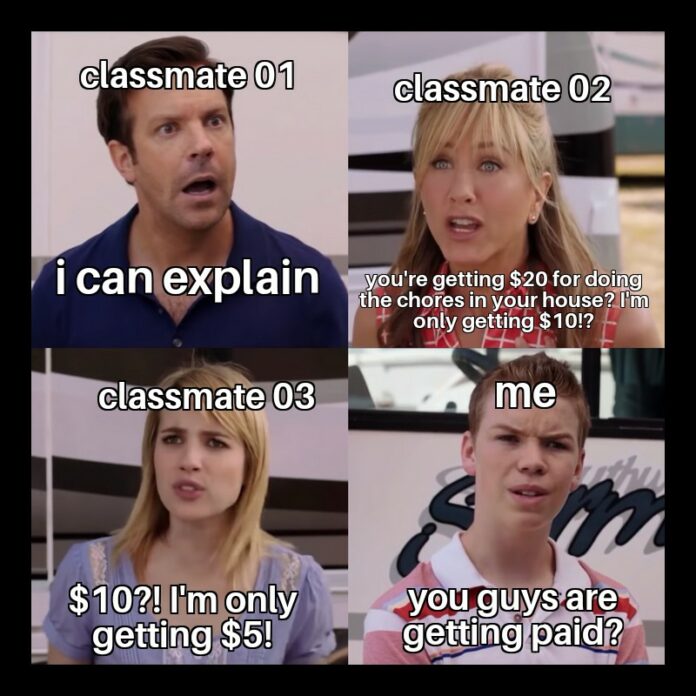 If you are a viral meme consumer on the internet, you like to know about the “you guys are getting paid” meme. Not only is it a fun expression, but it has also gained immense popularity on social media platforms. This meme is very popular in the start-up, corporate and intern culture.

The famous “You guys are getting paid?” is a popular line from the 2013 American comedy film, We’re the Millers. The dialogue was said by Will Poulter for his character, Kenny Rossmore. Ever since the line became viral, it is not used across the internet as a surprise reaction to unknown monetary income.

Best Funny And Viral ‘You Guys Are Getting Paid’ Memes 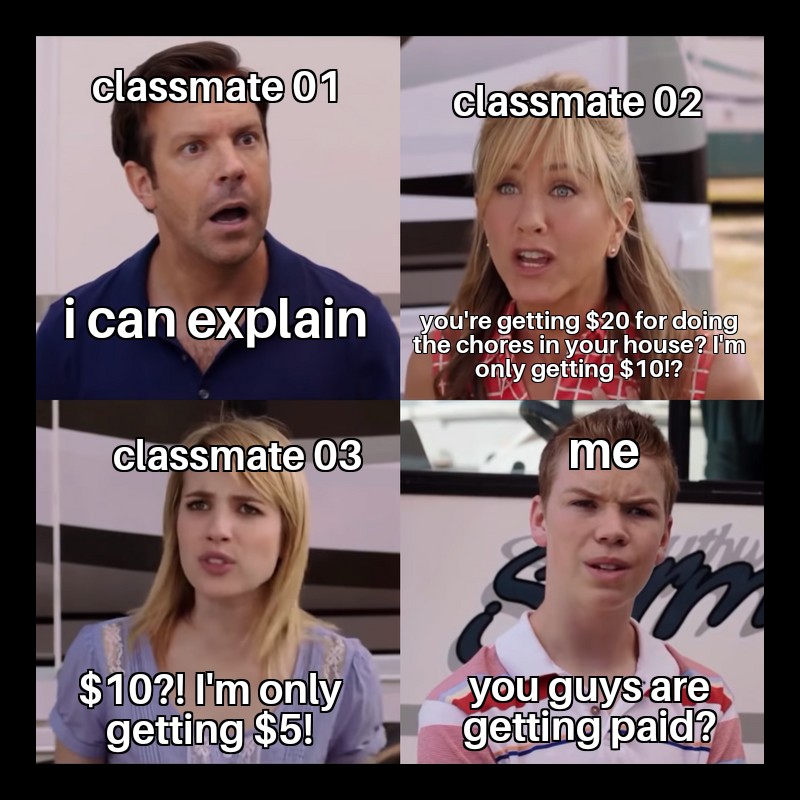 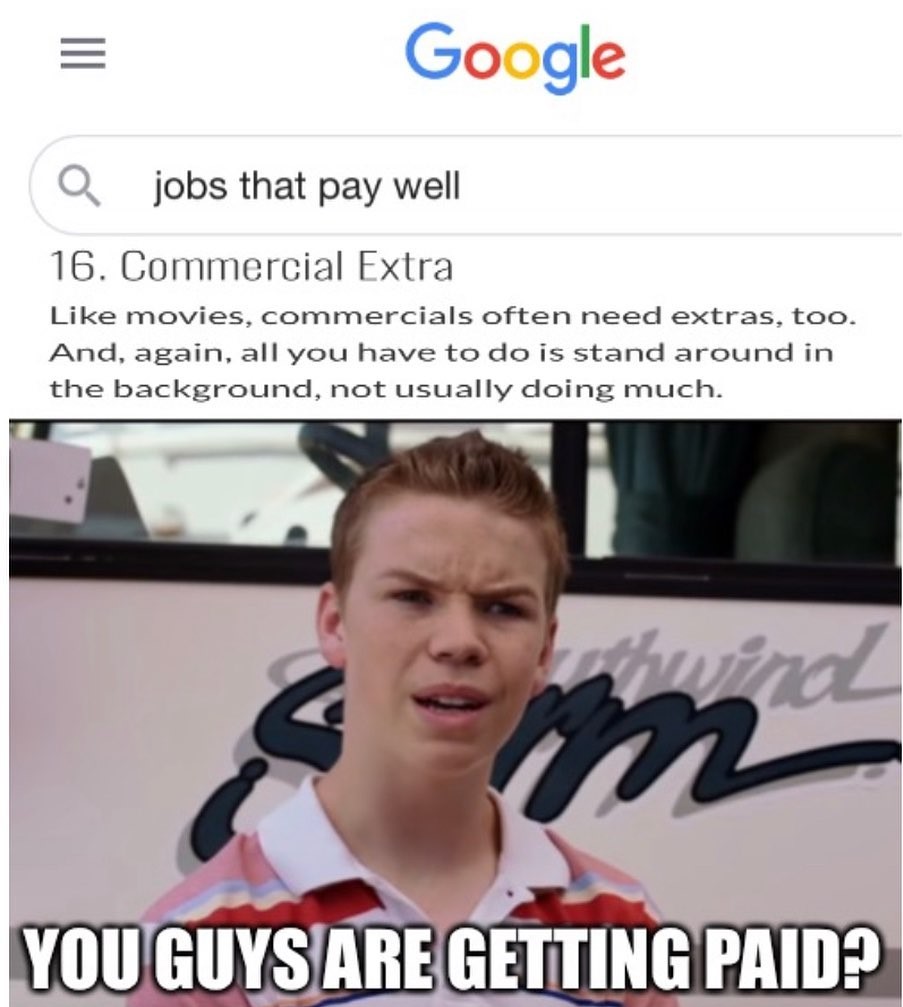 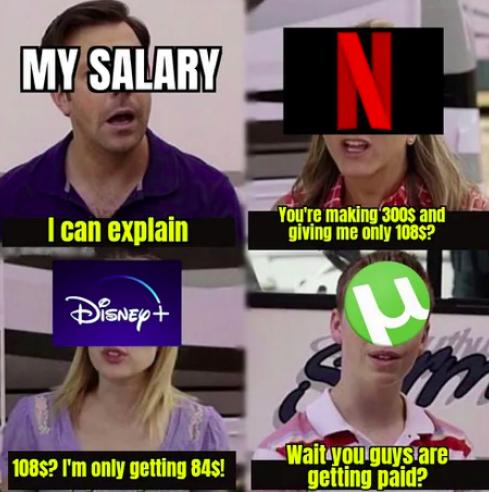 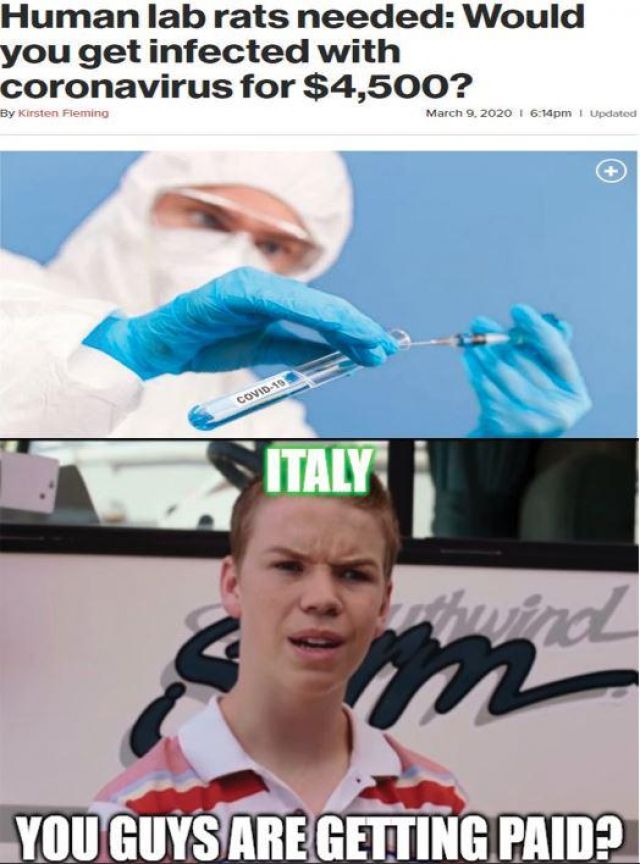 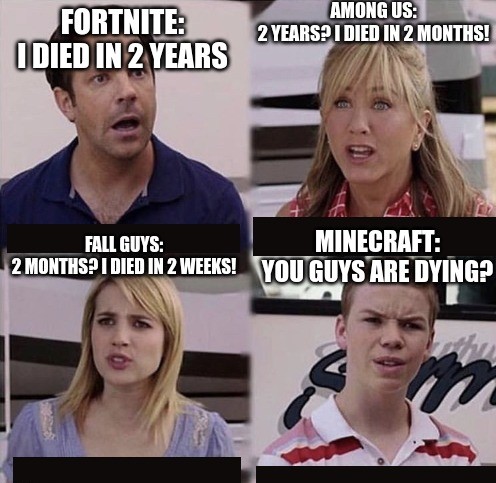 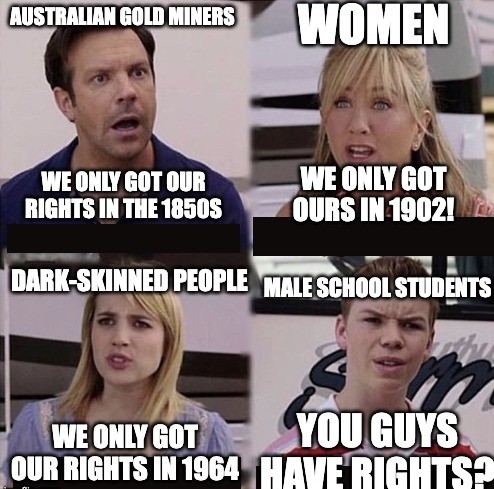 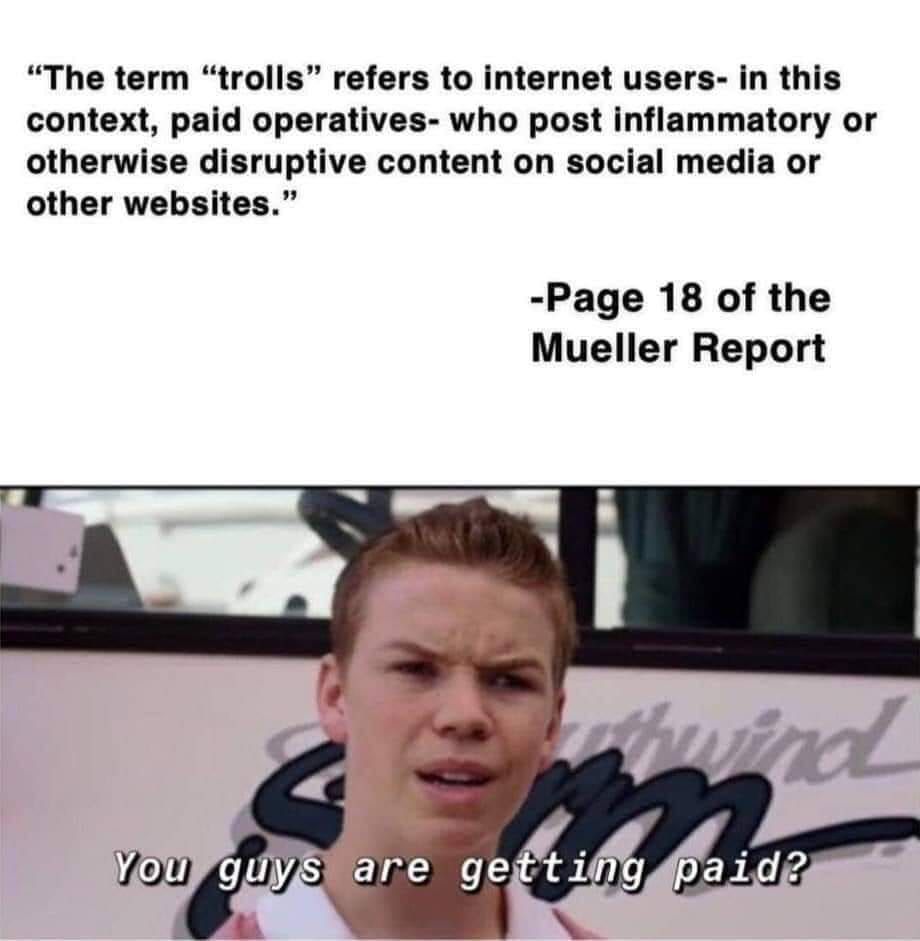 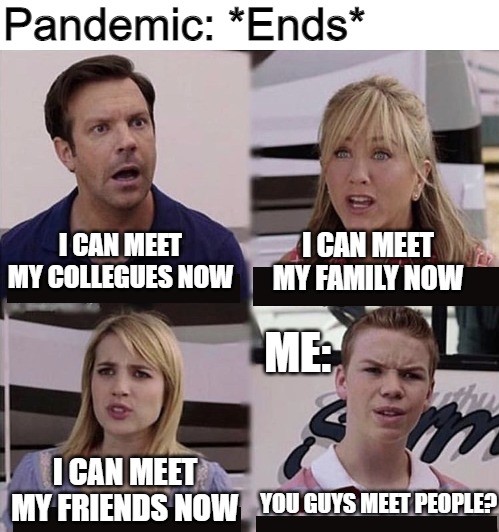 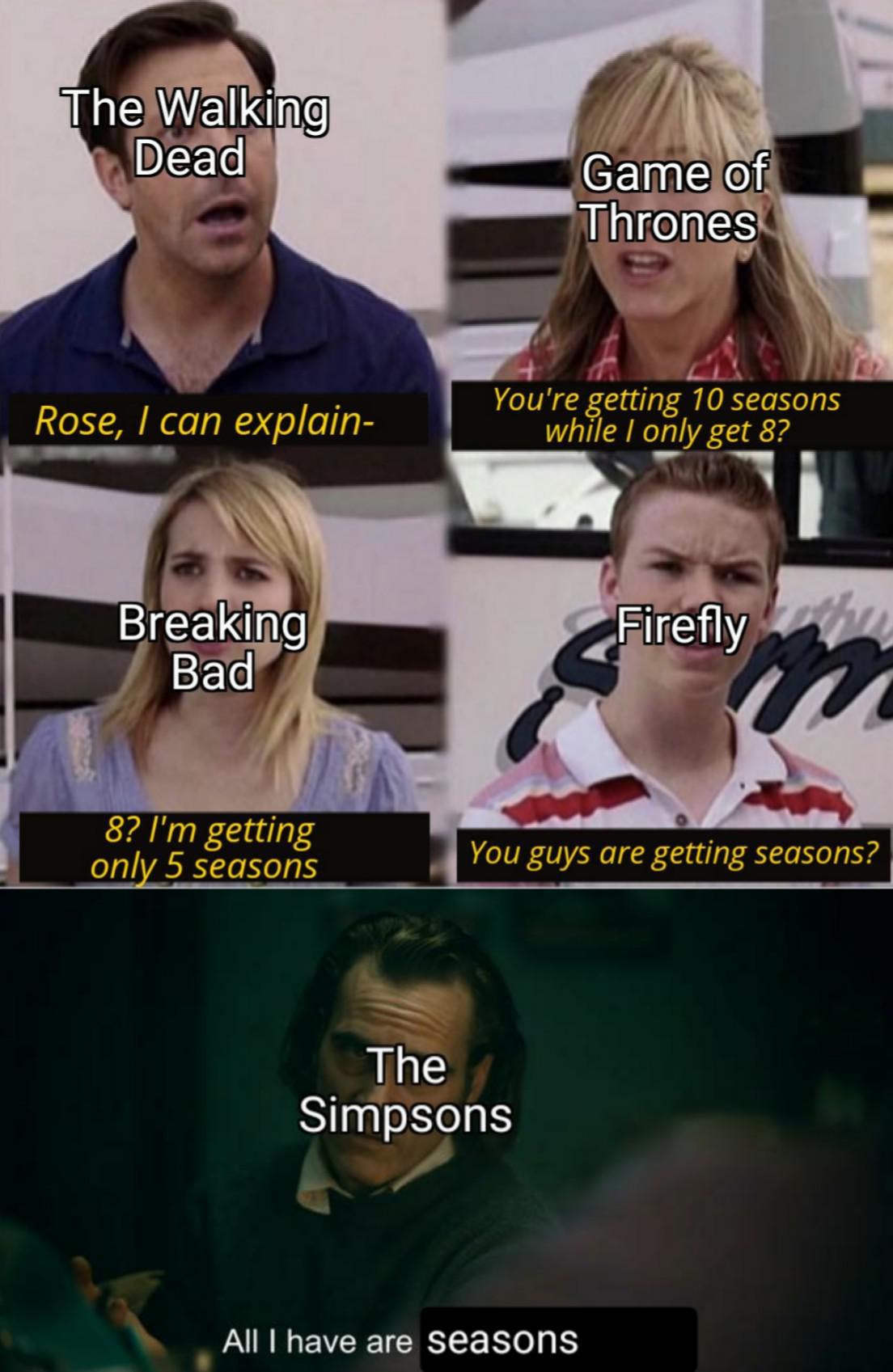 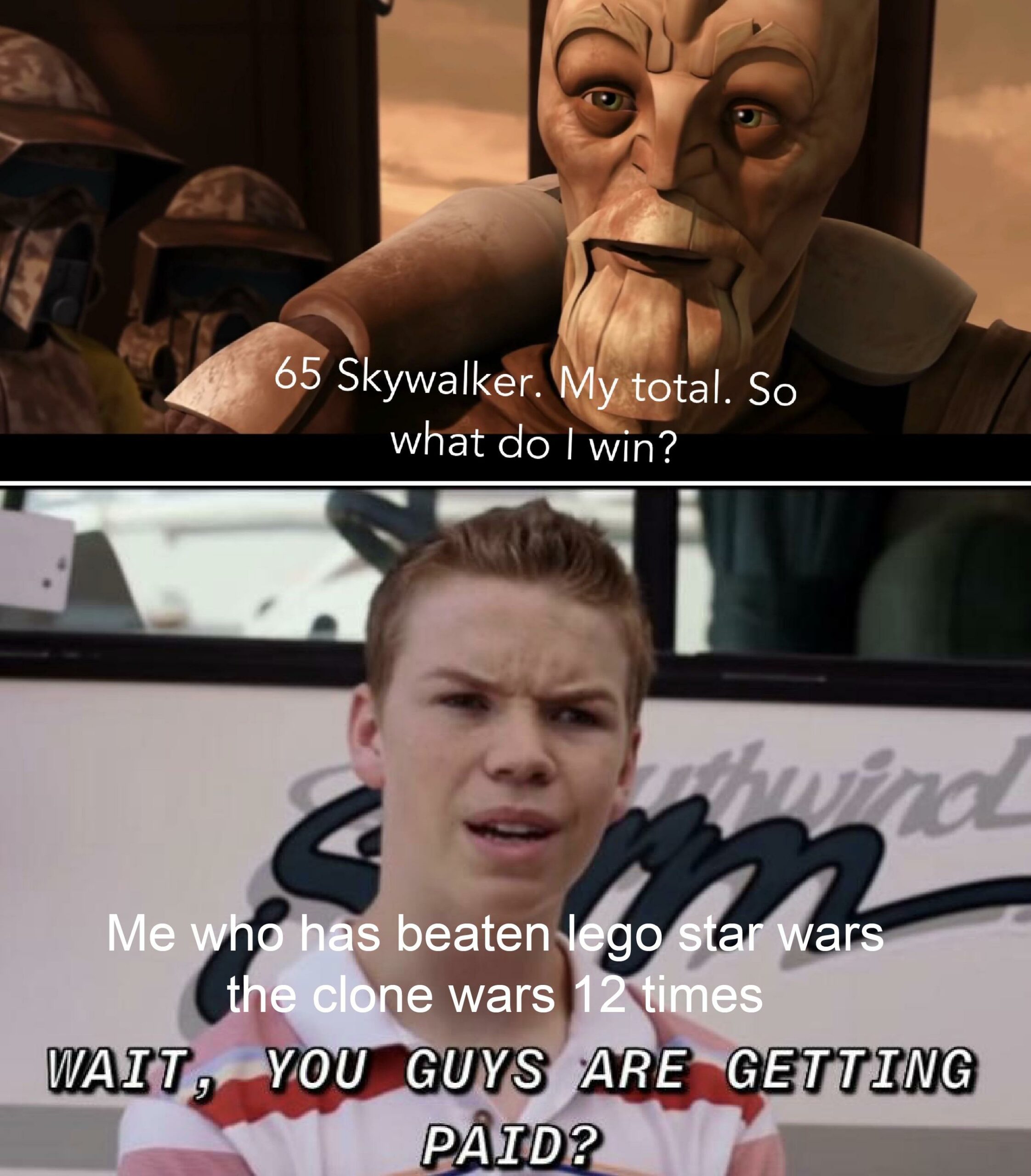 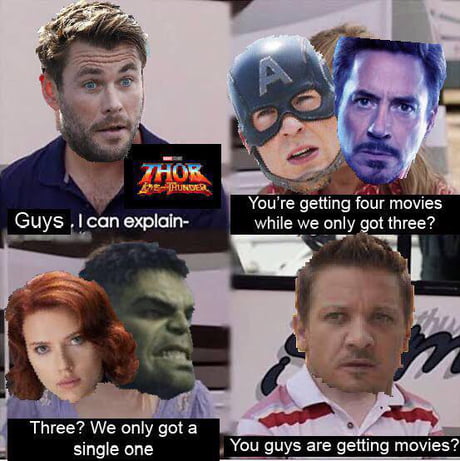 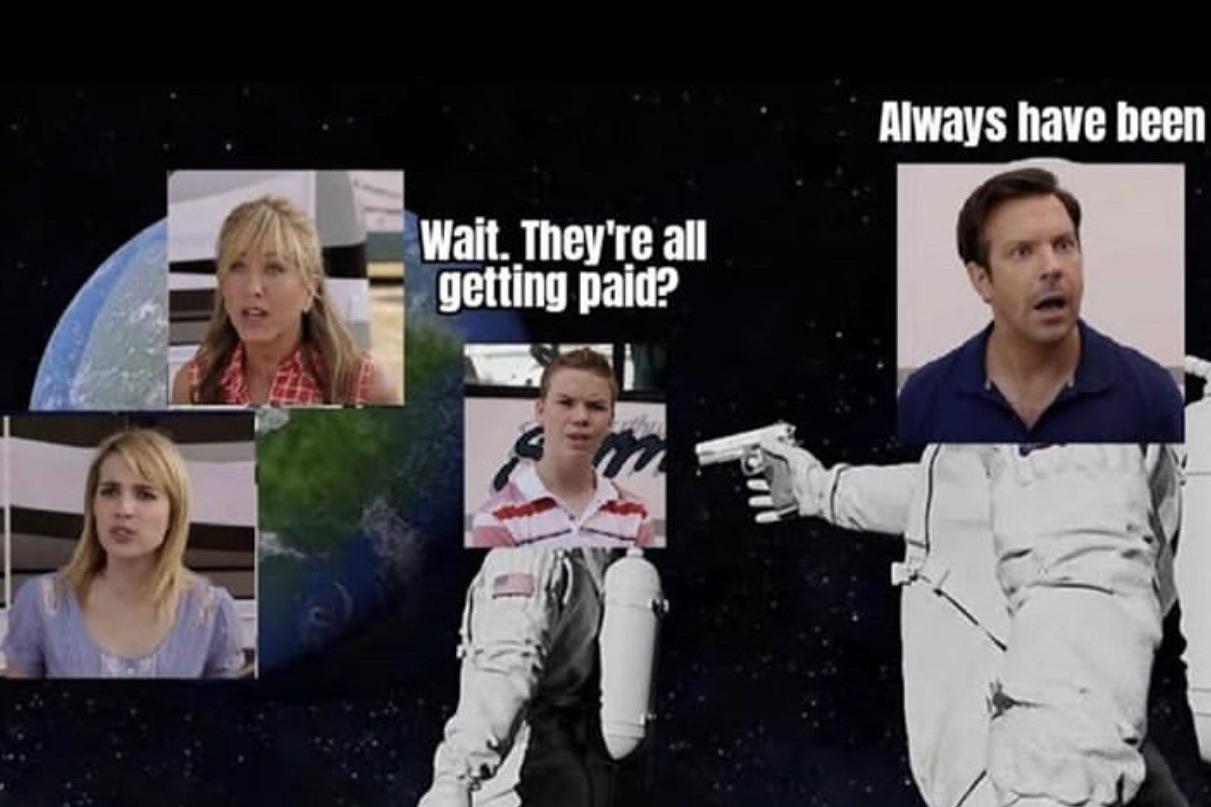 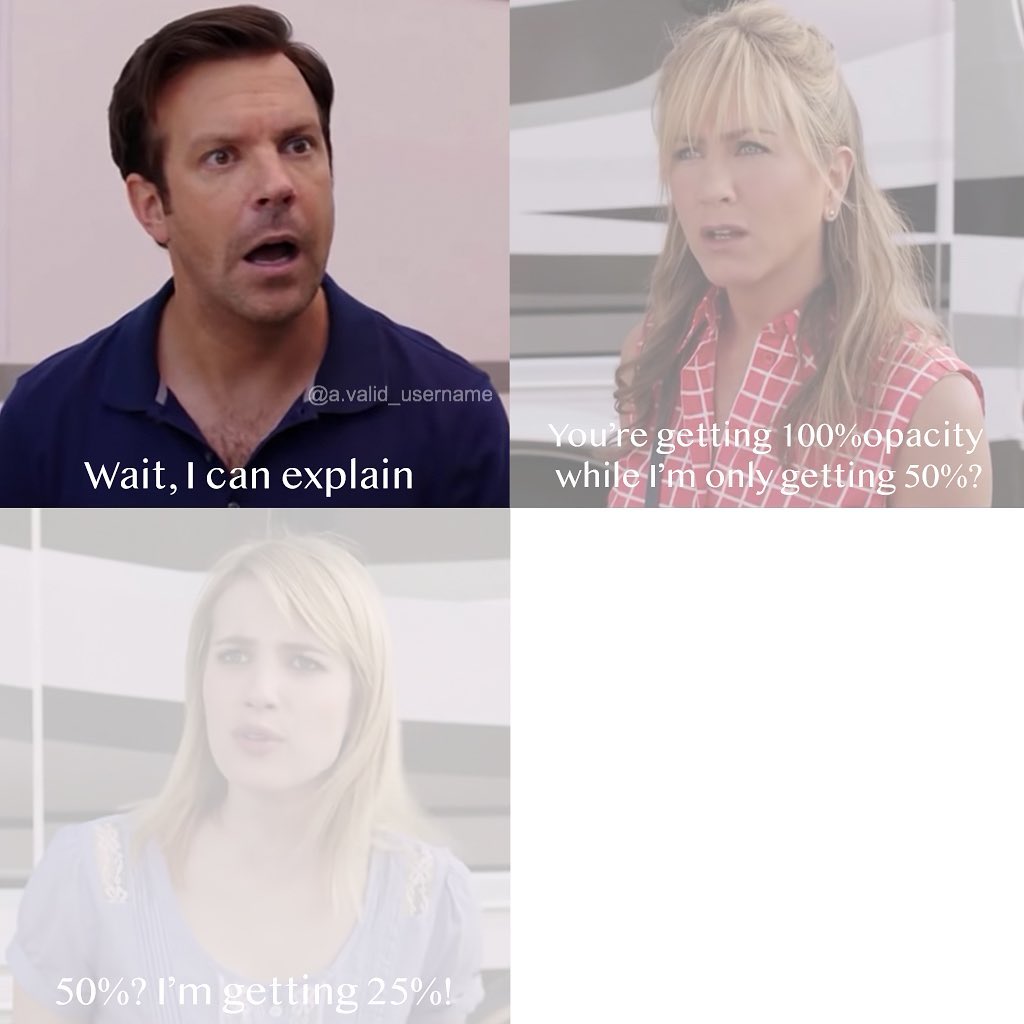 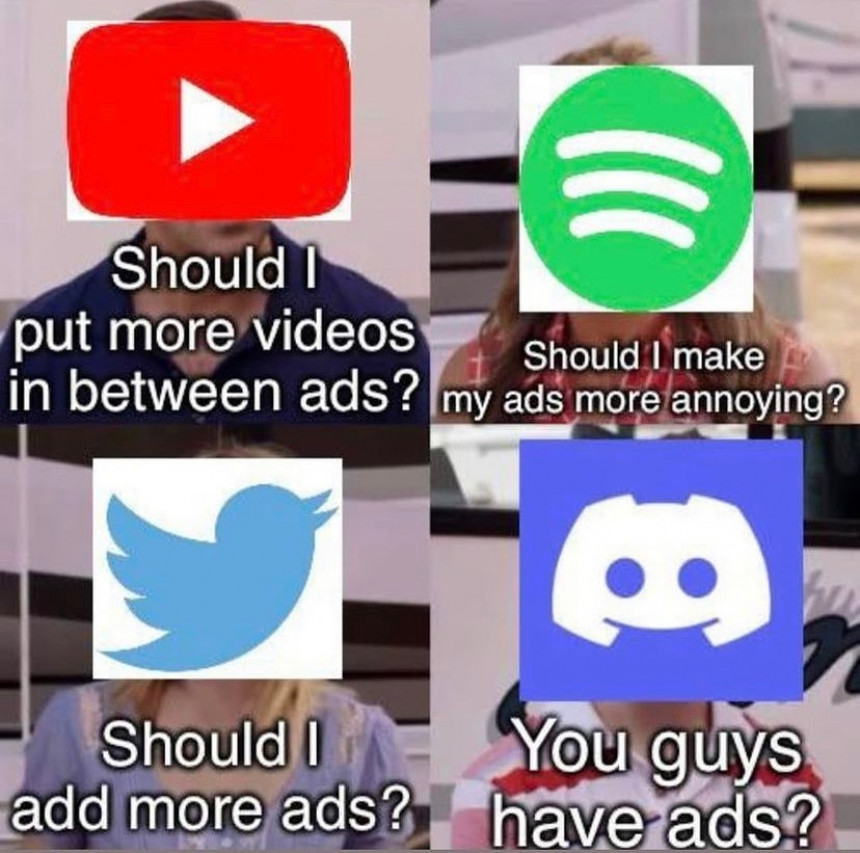 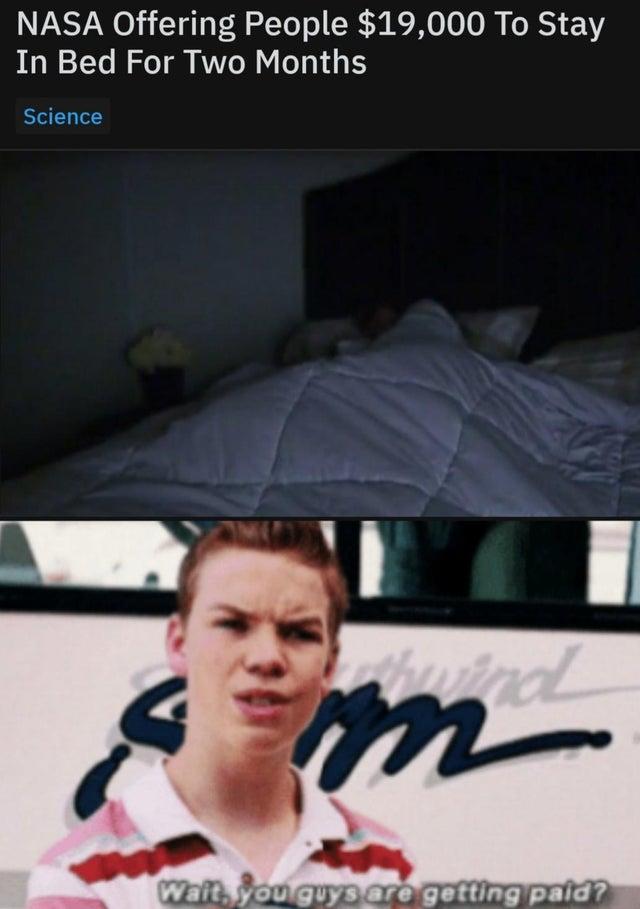 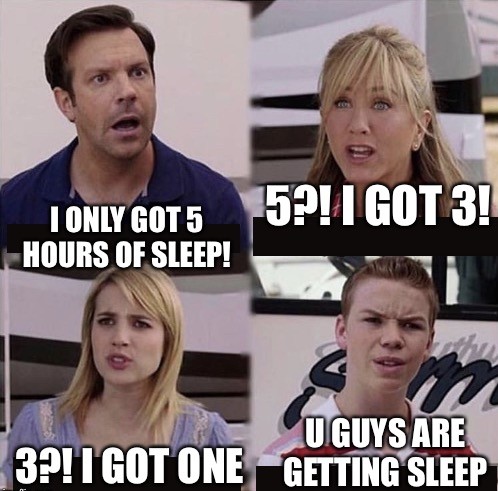 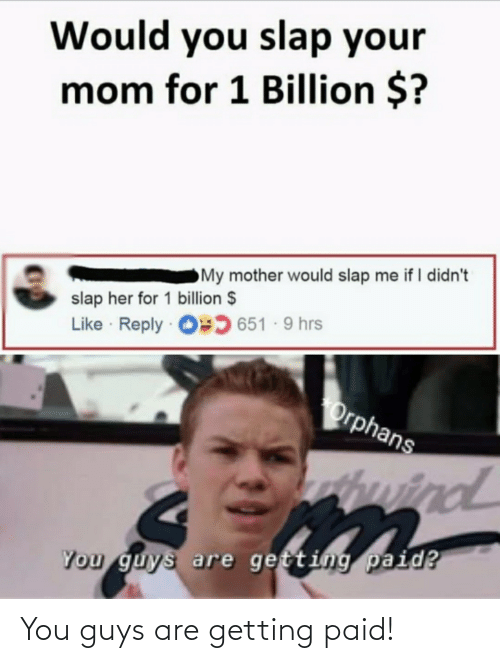 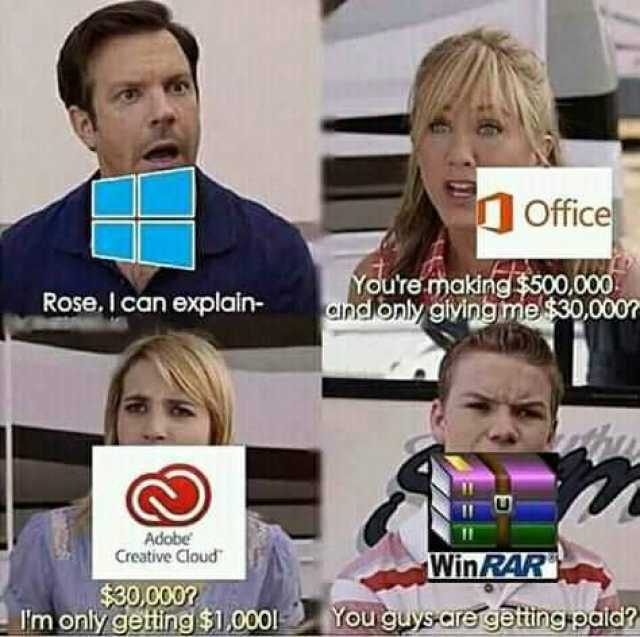 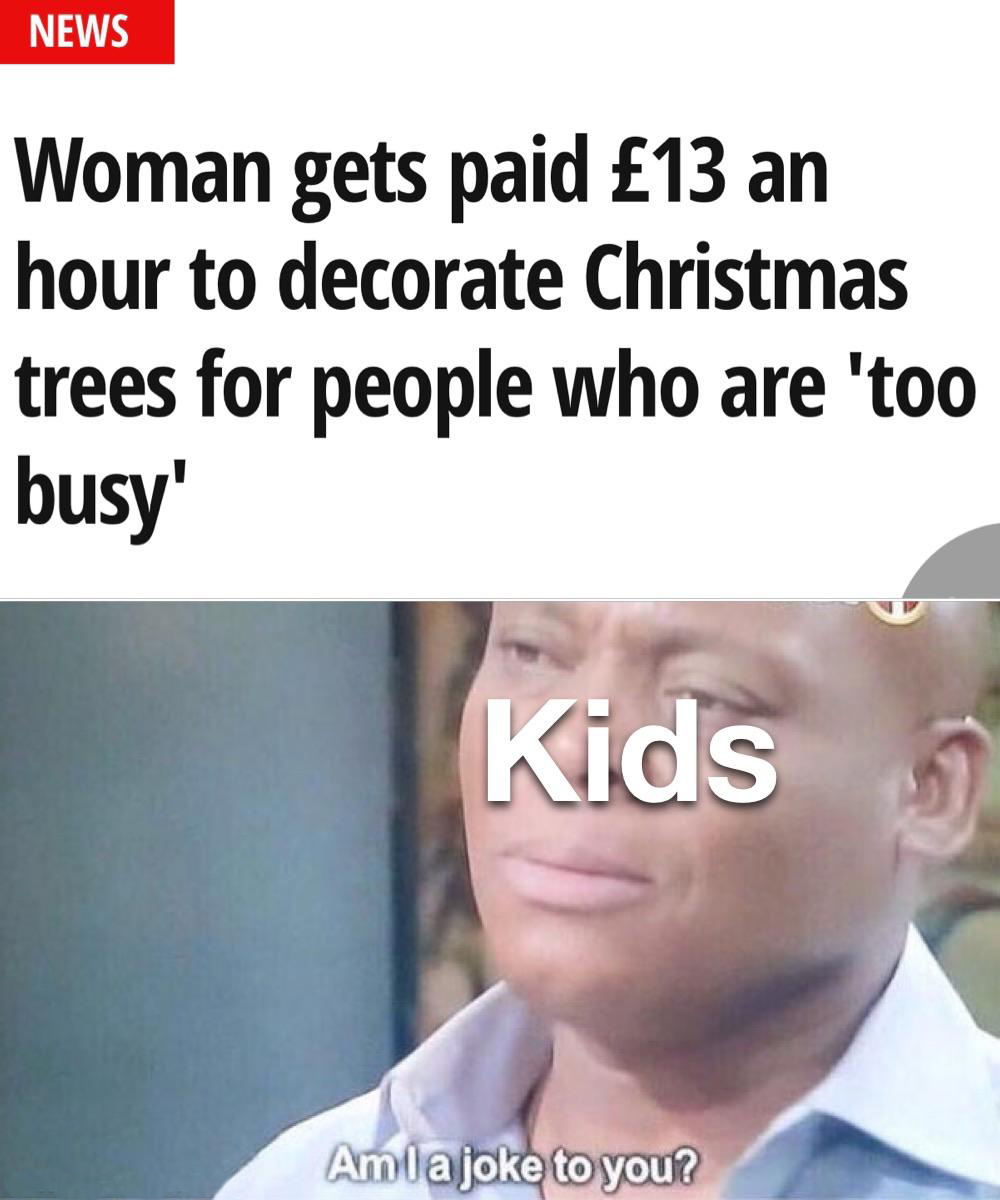 How did the Meme become Viral?

Despite being a dialogue from the 2013 American comedy movie, the “You Guys are Getting Paid” meme gained traction on January 07, 2019, on Reddit.

Posted by the viral user, JJ_Rawri, the post highlighted how Reddit wasn’t paid that day, gaining over 85,000 points. What started as a popular dank meme on Reddit soon gained traction across the other social media platforms.

How do I make my ‘You Guys are Getting Paid’ meme?

Given how viral this meme template is, it isn’t surprising that more and more users are now tapping into creating their version of this meme to create viral posts.

So, how can you create one?

Ideally, we’d recommend looking into blank templates first. Once you have the template, it becomes a lot easier for you to tap into your creative side and include relatable texts into the templates before you publish the final meme.

There are numerous meme generators available online that you can use to get your template sorted for the meme.

Also, since it is a viral meme, you won’t have to worry about copyright complications for using the stills from the movie as part of your meme.

Ensure that when you are creating your version of the “You Guys are Getting paid?” meme, try to tap into a unique concept instead of doing the same thing that’s already published on other meme pages. Uniqueness is what helps in making a meme go viral.

Indian, western, IT, business, the You Guys are Getting paid is a highly versatile meme that you can easily leverage to make your meme page go viral. With unique attributes to the content and a little dose of quirk, making a meme go viral shouldn’t be as challenging as it looks. 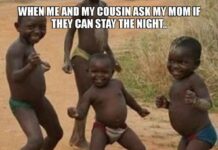 How Did Gildan T-Shirts Help Change The Way Fashion Is Perceived?