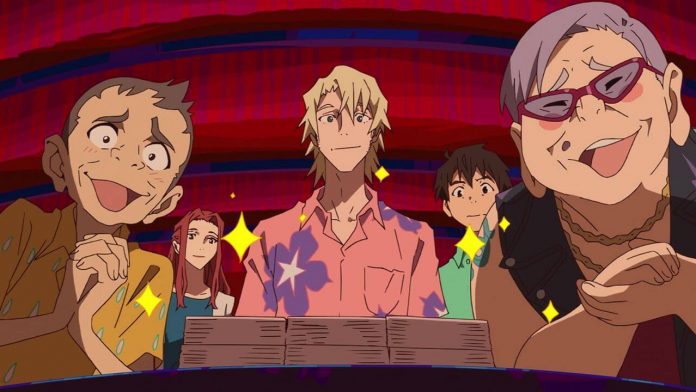 When Will Great Pretender Season 2 Be On Netflix?

There are enough anime series to watch on major platforms like Netflix, Hulu, and others. But some of the series just blow your mind with their excellent storyline. One such engaging anime series is the Great Pretender.

After the grand success of the first season, fans are eager to get updates on the release of the second season. If you too belong to the same crowd, you should be lucky to have found us. That’s because, in this post, we will give you all the details you want to know.

Why is Great Pretender so popular?

The Great Pretender is an anime series based on comedy crime. It focuses on the journey of a Japanese man who meets his French rival.

The show comes with an engaging storyline because of which fans loved the first season.

When are we getting season 2? 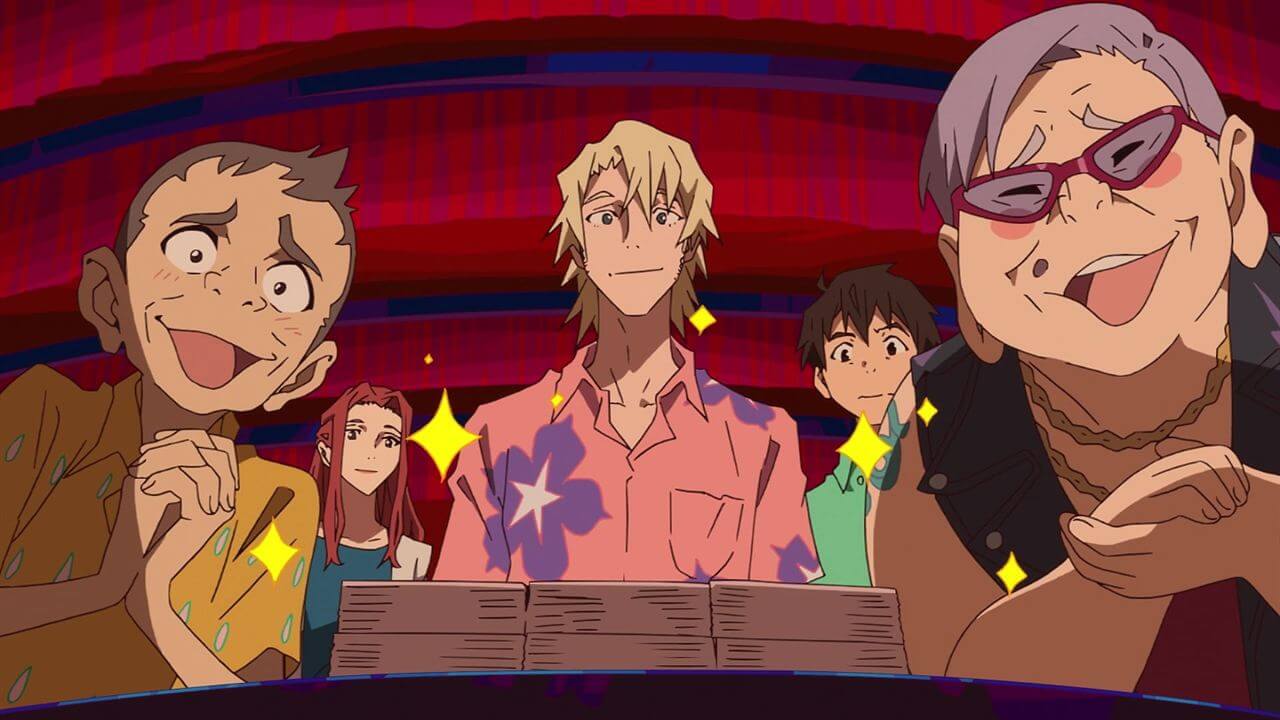 Right now, we are not sure of anything as no update has been passed by Netflix. The first season was released in Japan on 8th July, but it arrived on August 20, 2020, on Netflix. There are a total of 14 episodes in the first season. However, the entire season is split into four parts.

As far as the second season is concerned, we can expect it to be released by August 2021, if everything goes right. But for now, we don’t have an exact date on the plate.

Will Netflix renew the show for season 2?

In case, if the rest of the episodes are count as “season one”, instead of season two, then it has not been renewed.

The series is well enjoyed by the fans. We expect the other remaining episodes to be as good as the first 14 episodes. This has raised our expectations higher.

If all the four parts of the first season turn out to be a hit, then it becomes easier for Wit Studio and Netflix to decide whether they should continue with the story or not. For now, everything is going great.

Right now, we don’t have any more updates in hands as the show is just released this year. It’s a new anime series that is well-received by the audience. But there remains a lot of confusion about season 2. We don’t know whether the four parts will be released as four different seasons or four chapters in season 1. For further updates, you have to stay tuned.