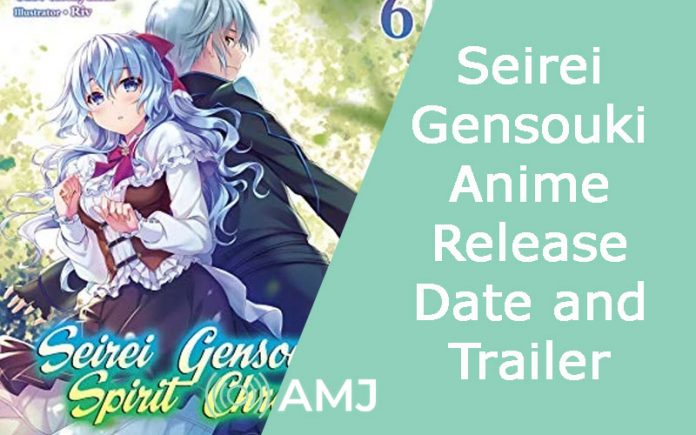 Who doesn’t love watching anime shows, right? Well, if you are one of those people, we have good news out for you. The popular anime show, Seirei Gensouki is all set to be released in July 2021, finally putting misery on every person’s mind. The show is based on a light novel series under the same name, giving every anime show a run for their money.

If you have no idea about the light novel that the show is going to be based on, it follows the life of an orphan boy named Rio who is skidding in the slums of a fantasy world.

However, things quickly switch when he regains conscious memory of a past life of a Japanese student named Haruto Amakawa. Things start to unravel from there.

According to the reports, the primary production of this show that is set to air in July 2021 will be managed by TMS Entertainment. The show is being directed by popular Japanese director Osamu Yamasaki.

Who is cast in Seirei Gensouki?

The initial reports from the outlets have confirmed the important cast of the show as:

What can the audience expect?

Although the initial look into the poster suggests that the show is going to be a traditional isekai on the surface, things took a completely different turn when the trailer of the show was released.

The audience can expect a primal adaptation of the actual series along with several ups and downs along the way that will leave people rustling for answers. Moreover, even the director of the show has suggested that the audience wouldn’t understand the full potential of the show until they watch it.