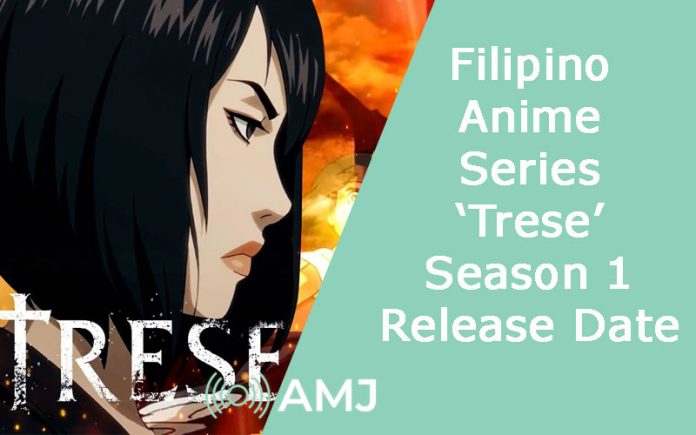 While you have might watch a range of amazing Japanese anime shows and series, Trese is the very first Filipino anime series that is set to be released on Netflix. And, the day of the release of the show is not very far. It is going to be released in June 2021.

The premise of this anime series is a lot different than some of the traditionally available anime series since it involves themes of horror and crime. If you have been excited about the launch and the release of the show, we have all the details gathered together for you in this article.

The show is based on the popular Filipino manga series by the same name, written by popular authors Budjette Tan and Kajo Baldisimo. The series is being produced by BASE Entertainment. This is the very first Filipino anime series released on Netflix.

When is Trese Season 1 releasing?

Following a lot of speculations and wait, the release of the first season of Trese was finally revealed and the show is going to be released on Netflix on June 11, 2021.

What can the audience expect from Trese Season 1?

If you haven’t read the Filipino manga series that the show is going to be based on, we have an overview of the premise for you to look into.

The story follows the life of mythical creatures from the Philippines who hide among the humans in Manila. While there are good creatures, not all of them come with good intentions and it leads Alexandra Trese into a conflict with the criminal underworld in Manila.

Who is cast in Trese Season 1?

Since this is an anime series, the voice cast is primarily the pivotal part of the show. Some of the notable cast includes:

How many episodes are going to be in Trese Season 1?

If the initial reports are to be believed, there is a chance that the first season of the show will include six episodes. There are no reports about the total runtime of each episode, however, it is likely going to be between 15-30 minutes.

How many volumes of Tress will be in Season 1?

Since the manga series is based on the volumes of the light novel, Trese will follow the same. In the actual manga series, there are a total of seven books. If the rumors are to be believed, chances are that the first season will likely include the first six cases in the story. So, as per volume, it will cover the entirety of Volume 1 and then two cases from Volume 2.

At this point, it can’t be said for sure whether there will be a second season for the show or not. It will be dependent on the kind of popularity it gains from the release of the first season. But, if the story is anything to go by, there are chances that Netflix will get a second season’s renewal.