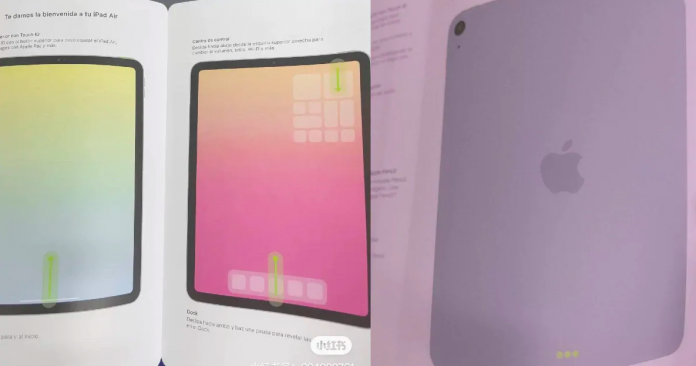 The availability of next-generation iPhones this year is going to be delayed. This news has already been confirmed by Apple itself.

But we received more information from Jon Prosser who happens to be a popular YouTuber. According to him, the upcoming iPhone 12 series is not going to be revealed before October. This means Apple will not follow its tradition of launching new iPhones in September.

He also informed that Apple is planning to launch its next iPad and Apple Watch in September. Both these products have already passed the EEC or Eurasian Economic Commission. There are also rumours related to iPad Air 4.

However, we cannot say anything for sure as no other information is given away by the company. But we are expecting the products to be launched this year.

By looking at the current progress by Apple, we can expect both Apple watch series and iPad to arrive by next month. Prosser said that all of these new models may be revealed through a small press release. He also informed that Apple is not planning to host two separate launch events. The press release is expected to happen on 7th September which is next month.

DuanRui, a Twitter user, has revealed an instructions pamphlet of the rumoured iPad Air 4. The pamphlet is written in Spanish. It also has few sketches which show that the iPad Air 4 may arrive with thin bezels. It also shows that the iPad has a USB Type-C port and not a Lightning port. As far as we know the iPad Air 4 is not going to have the Face ID feature. Instead, it will come with a Touch ID support on the side. However, all this information is based on rumours, so we are not sure about it. 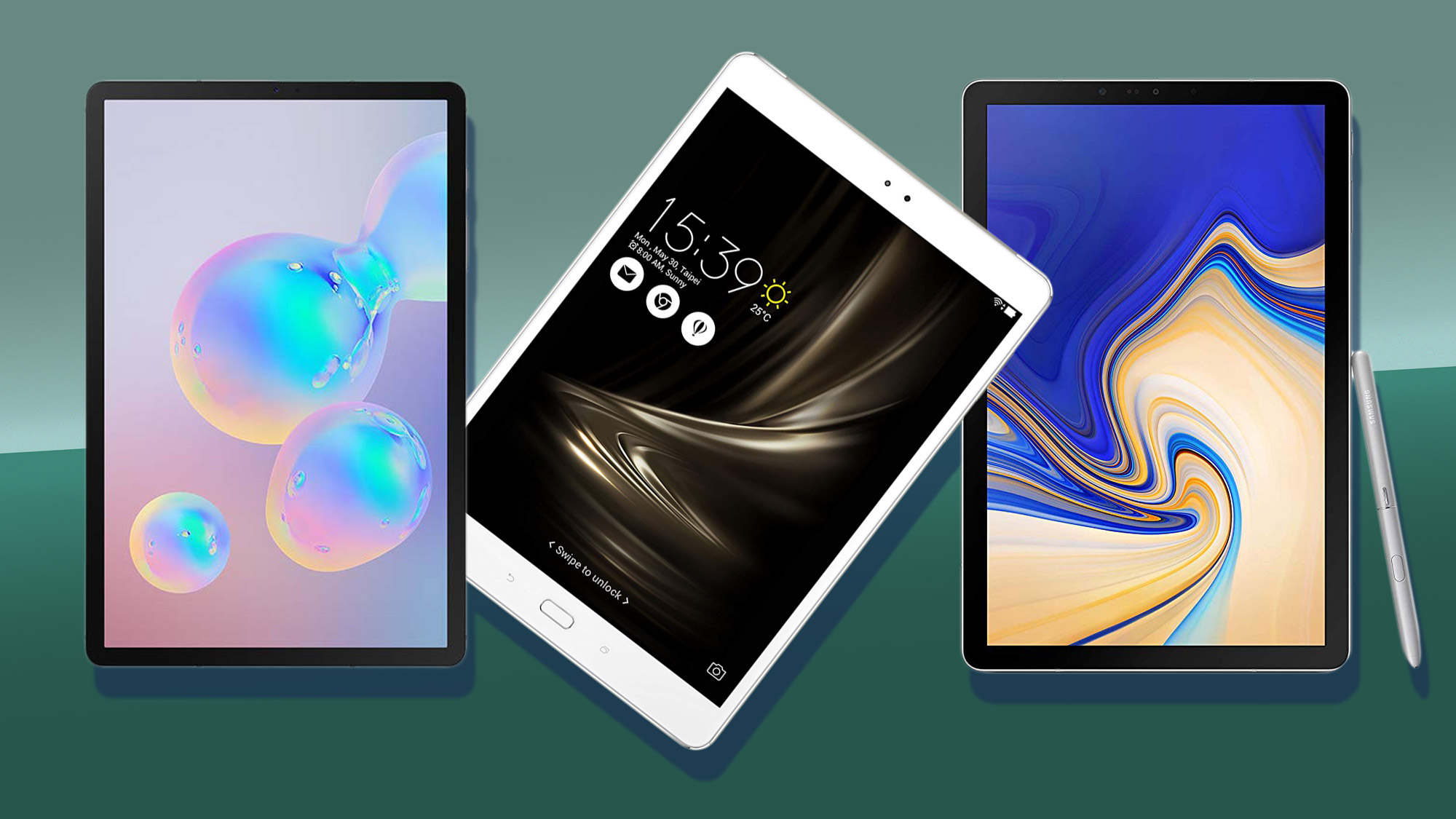 Maria Garcia - January 26, 2022 0
Years ago, technology firms thought of combining laptops and phones into one device, and hence came the tablet. However, present-day tablet phones are much...