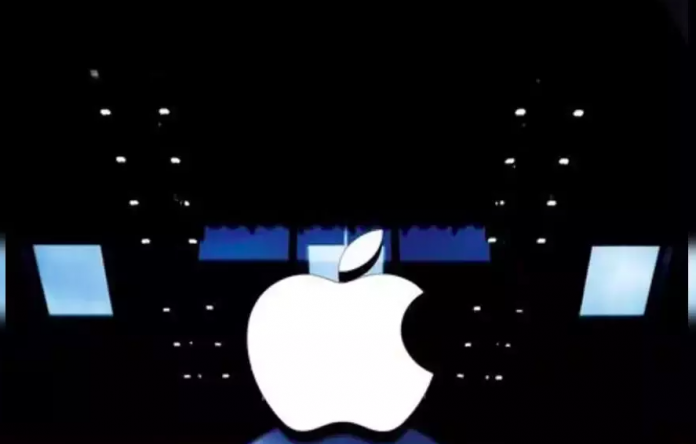 2020 has been a year of Rollercoaster for almost everyone! The normal life of many has been affected due to the Covid-19 pandemic. While most of the businesses saw a huge hit in their profits this year, Apple is known for keeping itself busy in 2020. The Cupertino biggie has launched numerous products this year.

To everyone’s surprise, Apple is holding a huge event tomorrow. It is expected that Apple would launch some of its hardware tomorrow. From March to May, this year has been quite a tough year for many because of the pandemic and the lockdown imposed because of it. But this period has been a busy time for Apple. It launched its iPad Pro, Magic Keyboard, and MacBook Air during this time. It also launched its affordable iPhone SE.

In May, Apple launched the MacBook Pro of 13 inches. Most of these products launched by Apple are not just variants, but brand new products. The iPad Pro got the LiDar scanner and brand new camera system. iPhone SE is considered one of the most affordable phones of Apple. In the next three months, Apple launched fewer products compared to the previous three months. It launched only the iMac with Retina 5K display.

Usually, Apple releases its new iPhones in September. But, in late June, Apple announced that the release of new phones might be delayed due to the pandemic. But, Apple held a virtual event in September to launch some of its new iPads and Apple Watch models.

This month Apple is holding a huge event tomorrow and it is expected that Apple will launch its new Macbook models at the events. Speculations say two variants of MacBook Air and MacBook Pro might be launched tomorrow.

This year Apple has launched a total of two Apple watch models, three iPads, three MacBooks, one smart speaker, and five iPhones. This is a huge production number for a company to launch, especially in the year of a pandemic.