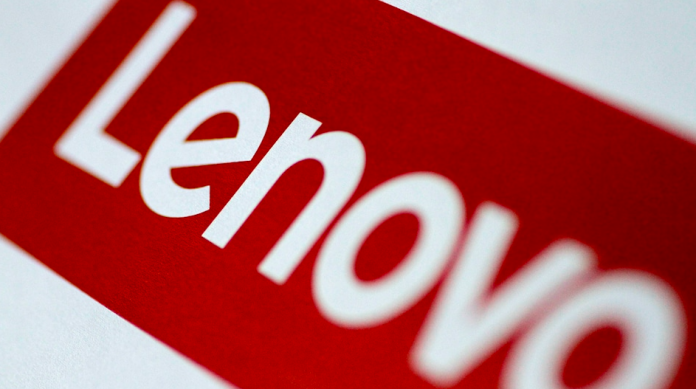 Recently, Lenovo has teased the release of its new smartphone series. The new Lenovo phones appear to take on the new Redmi Note 9 models that are going to be launched by Xiaomi in China on 26th November.

The Chinese company posted a teaser image on the Weibo platform to take a dig at the Redmi Note 9 models. According to reports, Lenovo is planning to bring the Lemon series back. Their new series of affordable phones are expected to give tough competition to the new Redmi Note 9 series that is scheduled to be released in China on November 26.

The teaser image posted on Weibo doesn’t reveal any concrete details about the Lenovo phone series. It only shows three new smartphones with thin bezels with the line, “6 Coming.” The company has also added a tagline that reads “Three Swords Together.”

It is interesting to note that Lenovo released the teaser just a few hours after Redmi posted about the new Redmi Note 9 series invite on Friday. The company also designed its teaser to make it look similar to Redmi’s invite.

As of now, Lenovo is yet to reveal the details about their new smartphone series. Based on the timing of the teaser, it is expected that they are planning to give a strong competition to Redmi with its new range of smartphones.

The company used to sell the Lemon series in China a few years ago. But they later discontinued the series. Now once again, they are bringing it back.

According to some of the recent reports, Lenovo may also introduce Moto G9 Power with a rebranding. The smartphone was spotted on US FCC with model numbers XT2091-8 and XT2091-3. But nothing is announced by the company, so we cannot be sure of this news.

Another Moto G9 Power smartphone was spotted on the TENAA certification website with a model number XT2091-7. This was a recent post made on the Chinese site.