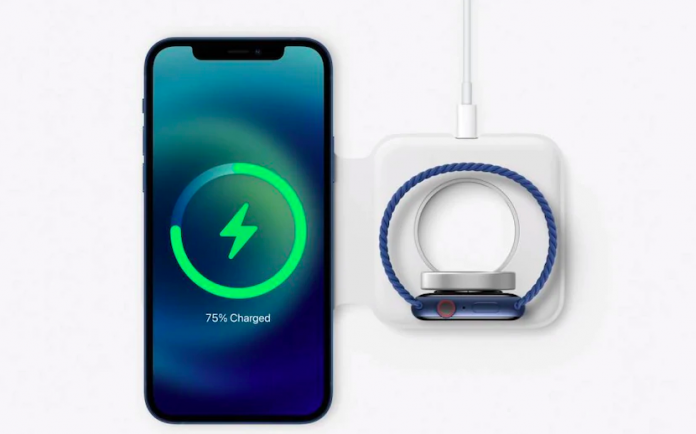 Accessories like MagSafe charger, MagSafe Duo accessory, and some wider range of cases were also introduced at this event. MagSafe’s wireless charger and some cases were on sale in the market by October 16, but the availability info and price range of MagSafe Duo were not announced back then.

As the accessory has now been found on Korea’s compliance site named National Radio Research Agency (NRRA), this indicates that Apple might be working on the product now and is planning to unveil it shortly.

According to a recent report published in Apple support pages, it has stated that iPhone 12, iPhone 12 Pro, and iPhone 12 Max will support charging capacity up to 15 W using MagSafe Chargers, while iPhone Mini supports MagSafe wireless charging up to 12 W. The lightning headphones that are workable with MagSafe charger will provide wireless charging speed up to 7.5 W, which is of standard capacity.

According to Apple, the iPhone 12 series phones with cases that are of thickness above 2.1mm might not get charged using a MagSafe charger. Though the thickness recommendation is 2.0 mm, the cases that support MagSafe should be uniformly thick at 2.1 mm. 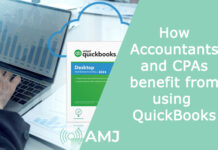 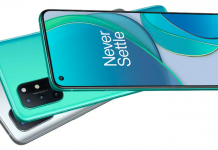