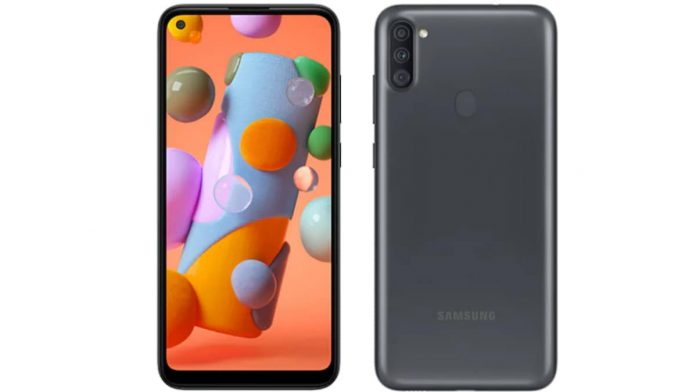 Samsung is the market leader when it comes to innovation and features. In the last few years, the company has up their game like no other. All the new smartphones that have been launched in the recent past including their non-flagship models have been great. All the phones are loaded with features and comes with exceptional camera quality.

Once again Samsung is ready to amaze its users with its Galaxy A12 that is all set to arrive with 64GB and 34GB storage variants. This means you will get a choice to pick the right one for yourself.

According to reports, this phone is not going to be too much different from its predecessor which is the Galaxy A11. Samsung Galaxy A11 features a 6.4-inch HD+ Infinity-O display and comes with 3GB RAM. However, the phone is available in just a 32GB storage variant. On the good side, it has a triple camera setup on the rear and a 13-megapixel sensor, a 2-megapixel depth sensor, and a 5-megapixel sensor. Along with that, the phone is equipped with a 4,000mAh battery with a 15W quick charging facility.

Galaxy A12 is going to be available in two variants. One is 32GB storage and the second is with 64GB storage. It is expected to feature the same LCD as A11. Not just that, but even the triple camera setup will stay the same. So if you already own an A11, then there’s no point buying A12.

The phone is also equipped with a fingerprint sensor and a better battery life. The phone is expected to be available in different colours including white, black, blue, and red. This will give you enough options to choose from.

You should know that Samsung has filed a trademark app for its upcoming Galaxy A12 phone in January.

If you are looking for a budget-friendly phone, then Galaxy A12 from Samsung could be a great option for you. All you have to do is just wait for a few days more.