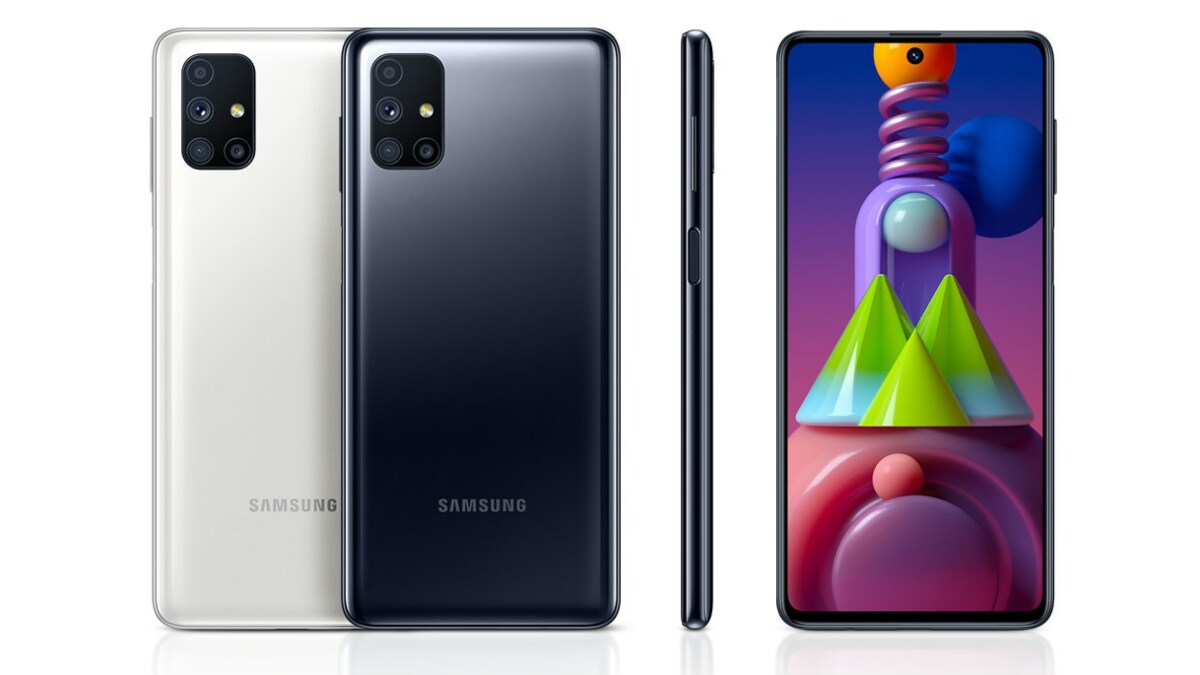 Samsung has tremendously improved in the smartphone department. Over the past few years, the company has offered us numerous smartphones with rich features. Even their flagship models are of no match.

Once again the company is here with its brand new Galaxy M51 which has been recently launched in Germany. The newly launched smartphone is now available for pre-order on its official site.

According to the company website, Galaxy M51 comes with a quad-camera setup at the back. Along with that, it is equipped with a fingerprint sensor on the side and a hole-punch display. However, the main selling point of the smartphone is the 7,000mAh battery. Samsung smartphones have always faced complaints about their short battery life. But finally, they are here to change their game. The phone also has a 25W quick charging facility.

After launching their brand new smartphone in Germany, they are now gearing up for launching it in India. The phone has already made its debut on the largest eCommerce site, Amazon. If rumours are to be believed, the new smartphone is soon going to arrive in India by the second week of September. As far as, we know the price of the phone is expected to be below 30,000.

Samsung Galaxy M51 costs EUR 360 in Germany and is currently available for pre-order on their official site of the company. The phone comes with 6GB RAM along with 128GB of internal storage. The good thing is that the model is available in two colours including white and black.

According to news, the cost of the phone in India is going to be somewhere between Rs. 25,000 and Rs. 30,000. But unless anything is declared officially, we cannot be sure.

Coming to the specs, the phone will feature a 6.7 inch Full HD+ Super AMOLED+ Infinity-O display. The hole-punch cut-out is placed at the top center of the phone along with the front camera. According to Samsung, its new smartphone is equipped with a powerful octa-core processor. However, the company has not declared the chipset yet. But according to reports, the phone could have a Snapdragon 730 SoC processor. It is equipped with 6GB RAM and for storage, it has 128GB memory which can be expanded with a microSD card. The smartphone is operated on OneUI which is based on Android 10.

The phone is also equipped with a 32-megapixel front camera for super quality selfies. But the main point of attraction remains to be the 7,000mAh battery which is going to give you long battery life. Along with that you also get to enjoy the 25W fast charging feature.