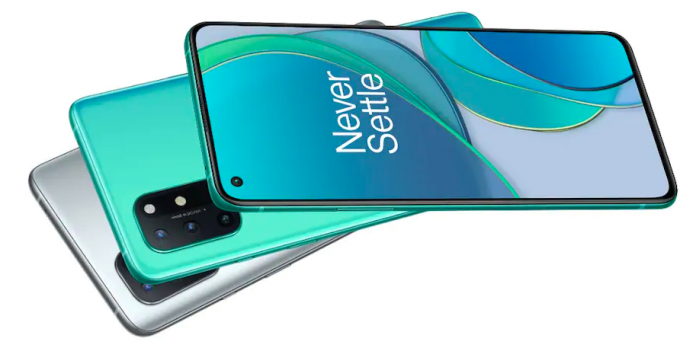 There are chances that this new smartphone could be the OnePlus 9 Pro or the OnePlus 9. But for now, we cannot confirm anything.

The OnePlus 9 series is planned to be released next year. If we go by their tradition, then chances are that the launch will take place sometime around May 2021.

One thing is confirmed and that is the model number LE2117 is a part of the upcoming OnePlus flagship series. Now the question is whether it is associated with the OnePlus 9 Pro or the OnePlus 9. This is still not clear as nothing has been announced by the company yet.

Based on a listing in an event, the OnePlus 9 series phone is expected to run on Android 11.

According to the Geekbench listing, we know that the new OnePlus 9 series phone will be backed by a powerful processor codenamed ‘Lahaina’.

A Weibo user has recently analysed the benchmark listing to dig a little deeper. He claims that it is Snapdragon 875 SoC which comes with an octa-core processor along with a base frequency of 1.80GHz.

Based on previous reports, we know that the OnePlus 9 series may come with a 144Hz display with an IP68-certified build, a center-aligned hole-punch cut out, dual stereo speakers, and NFC support. It is also expected to be equipped with 40W wireless and 65W fast wired charging facilities.

For now, we cannot be sure of anything. We will have to wait till the company makes any official announcement.