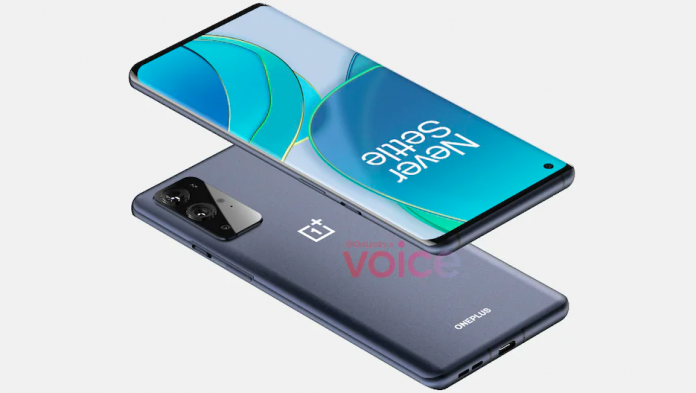 Apart from the different camera setups, both the OnePlus 9 Pro and OnePlus 9 phones are believed to have a camera module on the top left corner of the backside of the phone that is rectangle-shaped.

The OnePlus 9 Pro’s back panel has a quad-camera set up inside a huge rectangle module on the top left, according to the renders by Steve Hemmerstoffer. While the 3 sensors have been placed in one line, the 4th sensor is found on the side near the flash. The rear camera’s array is found to be similar to the OnePlus 8T, which was launched recently.

The speaker is found on the bottom edge along with the USB Type-C port. On the right spine, the power button and alert slider are found, while the left spine has the volume buttons. Steve Hemmerstoffer has also claimed that the OnePlus 9 might be unveiled in March 2021. The tipster also added that the render is based on the prototype and so the final design may not be the same as described in the renders.

Apart from Onleaks, 91Mobiles has posted the OnePlus 9 camera details with the camera’s live image. In the live image, 3 sensors inside the rectangle module are shown. The report by 91Mobiles also added that the OnePlus 9 phone may come with a 48 MP primary sensor of 6mm focal length & a 48 MP ultra-wide secondary sensor. Specifications about the third sensor were not found in the report.