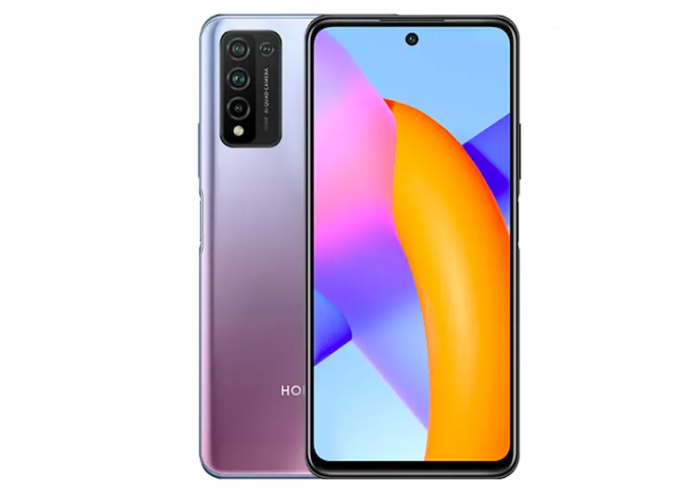 Honor, the Huawei sub-brand have recently launched their new smartphone model 10X globally. This new phone is the successor to Honor 9X Lite which was released in April this year.

While Honor announced the global launch of the Honor 10X Lite, it was already available in Saudi Arabia and Russia. The company also announced its partnership with Wattpad and Red Bull Basement. This information is made public to drive more sales and also to attract customers towards Huawei Mobile Services which is considered to be equivalent to Google Mobile Services. 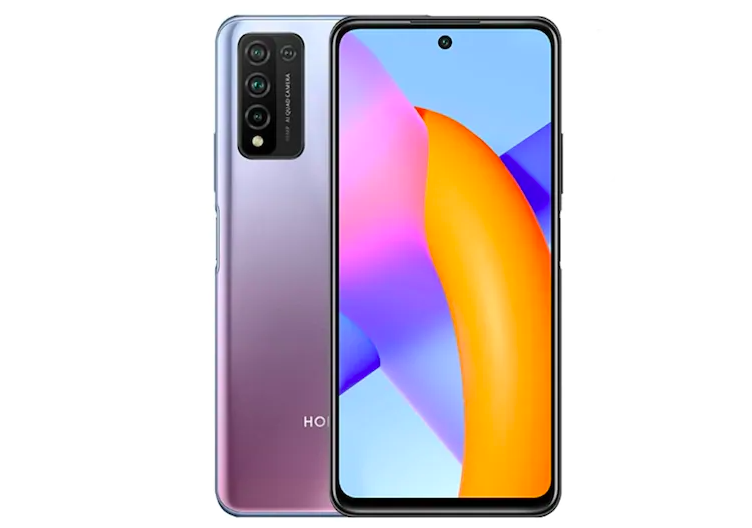 The new Honor 10X Lite has recently arrived in the global market. For now, it is priced at EUR 229.90 which is roughly Rs. 20,200. The smartphone is available in three colour options including Icelandic Frost, Emerald Green, and Midnight Black.

This phone is making debuting in different markets around the globe. This includes France, Russia, and Germany, and others. The company has also announced an additional EUR 30 discount on the purchase of the smartphone. However, this offer is available only in selected markets.

Right now, we don’t have any details on the smartphone’s India launch. Last month, the smartphone was launched in Saudi Arabia and was priced at SAR 769 which is roughly Rs. 15,200 for the 4GB RAM + 128GB storage variant.

The Honor 10X Lite is a dual-SIM (Nano) model that is powered by Android 10-based MagicUI 3.1. This phone doesn’t feature Google Play services or Google apps. Instead, it comes with HMS 4.1 that allows you to access Huawei AppGallery along with other features.

The phone has a 6.67-inch Full HD display with an aspect ratio of 20:9. It is equipped with an octa-core HiSilicon Kirin 710A SoC with 4GB RAM. For the camera, it has a quad rear camera setup, comprising of a 48-megapixel primary camera, and a 2-megapixel macro shooter, and a 2-megapixel depth-assist sensor. On the front, it has an 8-megapixel shooter for video calls and selfies.

The phone comes with 128GB of onboard storage which can be expanded via microSD card. For connectivity, it has 4G LTE, GPS/ A-GPS, Wi-Fi, Bluetooth, and a USB Type-C port. It is also packed with multiple sensors including an ambient light sensor, accelerometer, and a proximity sensor. It has a side-mounted fingerprint scanner and a 5,000mAh battery with fast charging facility.