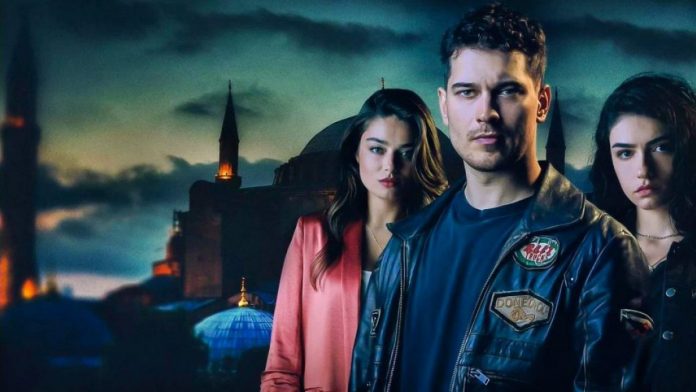 Are you an intense fan of the series ‘The Protector’ which streams on Netflix? Well, then we’ve something to share with you.

Well, if you’re waiting for a new season of The Protector since the day series fourth has ended then our news might disappoint you. Yeah, we don’t have so good news for you.

Recently, while asking about the possibility of fifth season, creators of this series answered something that might disappoint many of their fans. Yeah, they said that at the moment they have no plans for creating a new season for this highly successful series. They also added that there are very low chances that they might come up with a new season in this series. Well, we could consider it as an indirect NO for its fifth and final series from their side.

We’d also like to add that currently, the streaming season is its fourth season which was released a few months back. Moreover, Jason George, Yasemin Yilmaz, Emre Ozprincci, and Kerim Ceylan has penned down the storyline. Apart from that, the direction was handled by Umut Aral, Gonec Uyanik, and Gokhan Tiryaki.

Adding to that, producers of this series include Onur Guevenatam, Jason George, Alex Sutherland, Binnur Karaevli, Ozge Bagdatlioglu in association with Netflix and O3 Media.

Also, even if there’s a very few chances of a new season in this series, we’d like to share with you all that cast and storyline will remain as same and linked to the current seasons which are streaming on Netflix at the moment.

So, let’s wait and watch and keep our fingers crossed that they soon announce regarding a new season on this series to satisfy the wait of their fans.