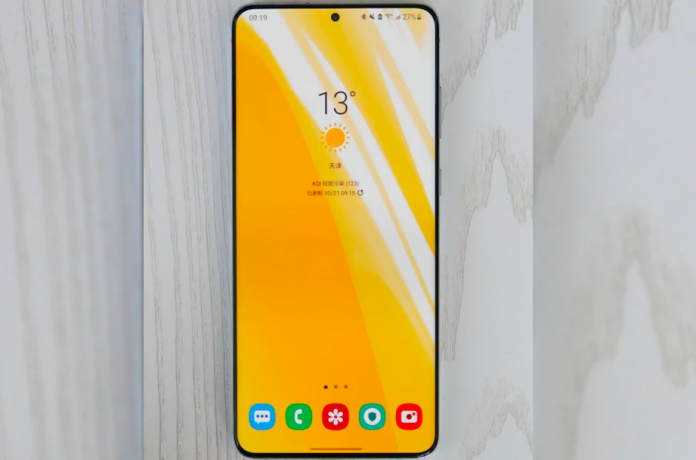 The users can select the Bixby voice to unlock feature from the phone with the help of One UI 3.1. The users should go to the phone’s lock screen settings to access this feature, according to the report.

Reportedly, Bixby’s voice unlock feature will work just like other biometric methods on phones such as fingerprint lock, PIN and face unlock. However, some modifications or specifications related to Bixby’s voice is yet to be known. An official statement from Samsung will clear any more queries related to this feature.

Tech giant Samsung should be much more careful with the Bixby voice feature, as the security of the phone should not be compromised. Because there are chances for strangers to unlock your phone using the voice feature. It is not much safe. This is why Google also stopped its users from using the Assistant to unlock their phones. Though it allowed them for a short period, it soon disabled this feature.

Samsung Galaxy S21 series is believed to be unveiled with One UI 3.1 based on Android 11. One UI 3.0 is currently being tested in beta by Samsung on Samsung smartphones. Therefore, it might start introducing this to many more devices very soon. The report says, Samsung is gearing up to unveil the Samsung Galaxy S21 by January 2021.