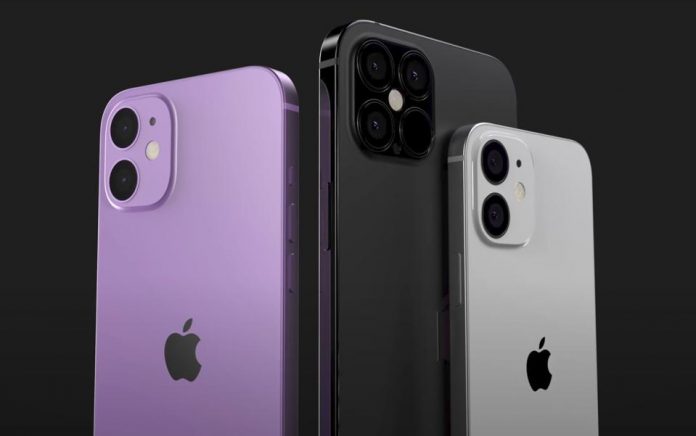 Almost every year, Apple launches its new iPhone models in September. But this time, it’s going to be slightly different. The company has announced that the release of the next iPhone will be delayed because of the ongoing pandemic. This means no new iPhone in September.

However, the company is on its way to launch four brand new iPhone models this year. This is exciting news for all Apple users. If you are eager to know the launch date and other details related to iPhone 12 Pro, then you are in the right place.

When the new iPhone is going to be launched?

This time the launch of the new iPhone will be delayed which means you are not getting anything in September. However, we can expect it to be launched in October 2020. The company is running a month late because of the current situation.

What are the specs offered by the new iPhone?

This time it’s not going to be one, four iPhone models will be launched. If rumours are to be trusted, we are going to get:

All four new iPhone models will come with 5G support and OLED displays. These are the two things that are going to stay common in all the four models.

Coming to the design, the new iPhones are going to have a somewhat similar design to the iPhone 4. They will also have smaller notches and thinner bezels. However, this information is all based on rumours. We cannot say anything for sure as we haven’t seen the new models yet.

We are just a few months away from the launch of the new iPhone models. Nothing is confirmed right now. So it’s better to wait and watch, what Apple has to offer us this time. 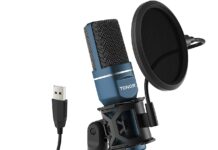 Terence Marshall - January 26, 2022 0
Whether you are a beginner or a highly professional streamer, you must know that there’s nothing that influences the quality of the streaming more...