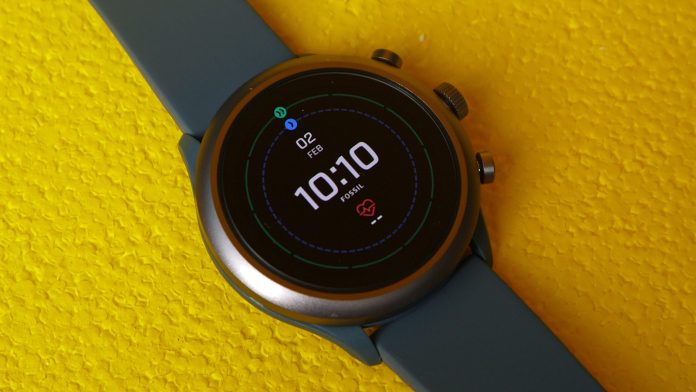 According to recent speculations, OnePlus has been working for quite some while to provide the first smartwatch of its brand to the world. Recent speculation suggests that OnePlus’s upcoming smartwatch won’t be able to run on Google’s Wear OS operating system for wearables. This detail has been revealed by Max Jambor, a tipster who was earlier right about OnePlus. He took to his Twitter handle to disclose this information on OnePlus. His post read, “OnePlus Watch does not run on Googles Wear OS” (sic). He attached a picture along with the Twitter post.

In October 2020, Max Jambor had stated that “there are some complications with the production or software development” of the OnePlus Watch because of which there is a delay in its launch.

Before this, XDA Developers’ report stated that a device was identified on the IMDA website (Indonesia’s regulatory body), which was named “OnePlus Watch”. According to the info from the listing, this device is listed with the name ‘Wearable Watch’ along with model number W301GB. The listing also stated that this wearable Watch is powered by a Snapdragon Wear chipset and will be able to run on Google’s WearOS operating system.

People have no idea what OS OnePlus is going to use for its smartwatch without Wear OS.