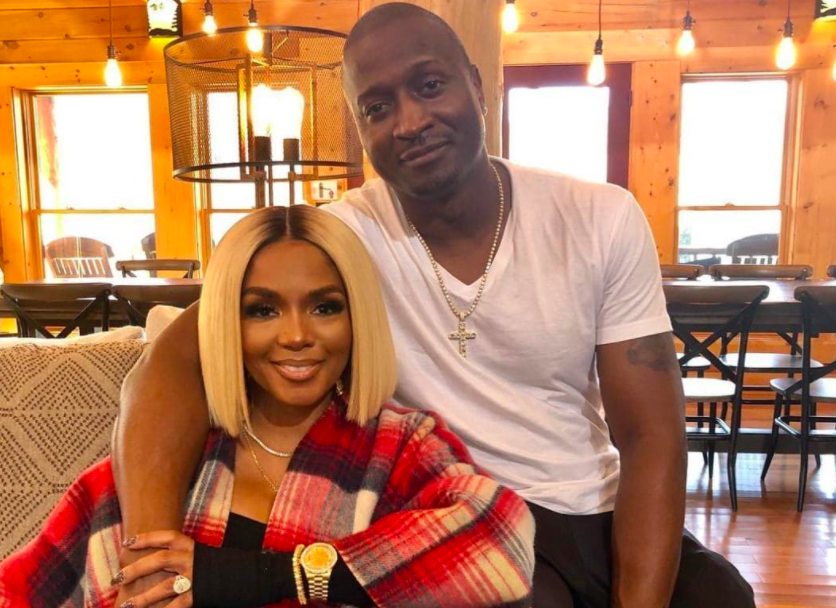 Kirk Frost celebrated an anniversary with fans at the Frost Bistro. But instead of getting praise, he received a lot of hate from people because he didn’t maintain social distancing. He shared some of the pictures from his anniversary on his Instagram handle. If you haven’t seen them yet, then you can find them in his Instagram profile.

He uploaded the pictures to update his fans and followers. But it backfired in a way that he wasn’t expecting.

He said that he was celebrating the birthday of Big Bobs at Frost Bistro and having some good times with friends and fans.

He also wished happy birthday to Big Bob in his post and said that last night was great at the Frost Bistro. Seeing the pictures many Instagram users started commenting.

One of them asked how he got in as he has visited the Bistro twice, but couldn’t get it.

Another follower said that he will go to Frost Bistro the next time he is in town. He also said that the place looks great. At the same time, he also congratulated him. While someone else posted hoping that Kirk is having a nice time and enjoying his weekend.

Kirk then shared a video with the caption that good food brings good blessings and people along.

another message read that Frost Bistro serves the best food in the whole of Atlanta but one needs to first get their reservations done to enter there.

In some other news, Kirk Frost is talking about cars. Even the videos he shared on his social media account is about cars. If you haven’t checked them out yet, then you should do it now to check out some cool cars.

Just some time ago he also shared his son and Rasheeda’s son, Karter Frost’s pictures at the pool. You can see that in the video clip that he shared just a few days ago on his social media account.

Kirk and Rasheeda had revealed the news of reopening Frost Bistro some time ago. However, that didn’t settle well with some people as they were against the decision. They started commenting on their reveal post that they shouldn’t reopen the bar amid COVID-19.

Fans were concerned about the fact that the number of COVID-19 cases is increasing every day and opening the bar at such a time is just a bad idea. This is why they started criticising him.

But as you all know Kirk and Rasheeda any way opened the bar and now Kirk can be seen partying in there. He also posted pictures on his Instagram handle to share it with his followers. This received mixed comments and reactions from people. Somewhere against it, while some praised the bar and congratulated him.

What do you think about it?