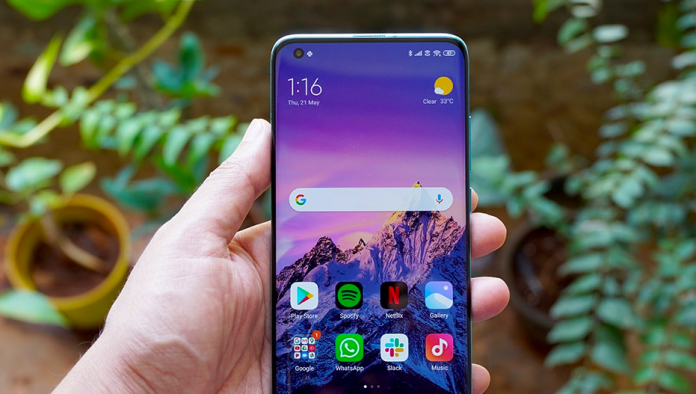 Xiaomi which is one of the leading Chinese companies have reported revenue growth of 3.1% in the second-quarter this Wednesday. This has happened despite the fall of the overall sales in the overseas markets during the pandemic.

The revenue of the company increased by up to 3.1% by June 30. On the other hand, the sales increased to CNY 53.54 billion which was not expected by the analysts. A year back at the same time, the revenue was CNY 51.95 billion.

However, the overall revenue of the smartphone business reduced by 1.2% to CNY 31.6 billion. The company has sold over 28 million smartphones in this quarter. The sales of high-end phones in the overseas markets were 99.2% per year.

What does the company have to say?

The acting CFO of Xiaomi, Wang Xiang said that according to the given statistics, the sale of Xiaomi smartphones has reached a huge breakthrough in the second quarter.

He also added the company’s premium phones have witnessed great growth in the European region. The shipments for smartphones in Europe was 64.9%.

Xiaomi revealed a net profit of CNY 3.37 billion. In that case, they surpassed the market estimate of CNY 2.24 billion.

Over the years, the company has been heavily dependent on its overseas markets, especially India to increase its growth. The company is in stiff competition with another biggie Huawei in China.

Xiaomi sales in India started to improve as the lockdown period came to an end in the second quarter. However, restrictions on production have impacted sales a lot. There were about 72% new smartphone activations in July.

Xiaomi is currently facing a lot of backlash from India because of the heated issues going on between the two countries. The government in India has already banned many Chinese apps last month. Out of all the apps, two of them were owned by Xiaomi.

Xiaomi is trying their best to maintain their overseas sales, especially in India where they have the most consumers.