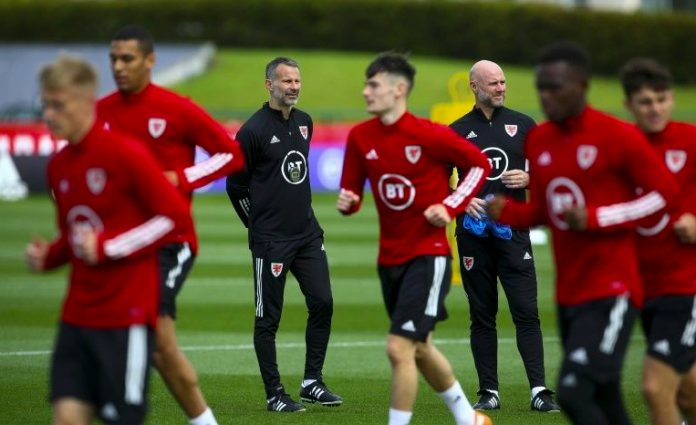 Wales coach Ryan Giggs has stated that he had absolutely no hesitation in taking the knee at the recent international games, to join the Black Lives Matter movement and support its important message. Ryan Giggs’ father was black and he feels this made them feel different when his father moved from Cardiff to England to participate in rugby league for Swinton. Giggs was 7 years old during that time. In the ITV Wales documentary, Giggs has stated that he feels “immensely proud” of his mixed-race background.

“I didn’t experience anything in Cardiff. I was seven, so I can’t remember a lot before that. It wasn’t until I moved to Manchester. Where I lived, my dad was very well known, because he was such a good player. He was probably the best player in the team in that town,” he added. Giggs uses his mother Lynne’s family name. He says it was bizarre for him to encounter such comments or judgments.

Giggs said, “As you can guess, to look at me, you wouldn’t think my dad was black. But, everyone knowing that was my dad, and my dad quite clearly being black, that’s really when I sort of experienced the first time. Which was a bit weird, because I’d never experienced that before.” Giggs wants to describe himself as “mixed race”. He says, “It’s just who I am.”

When Giggs visited his dad’s family when he was a child, he says he got reminded of how distinguishing things were between Manchester and the Welsh capital. He says, “It was weird because when I was in Manchester there were no black people at my school. One or two. And obviously, when I go back home I’m just surrounded by my dad’s family. I loved it. There used to be a carnival every year down the docks, and I used to love going to that. It was just normal for me. It was great for me to have that diversity.”

Giggs further added that the decision to take the knee with his players in the recent matches is a gesture to prove the nation didn’t put up with discrimination or racism. He said there was no hesitation with himself and with his staff and with the team. The ‘knee on the ground’ act became popular by former NFL quarterback Colin Kaepernick. He did it in 2016 to protest against the police brutality against African Americans.