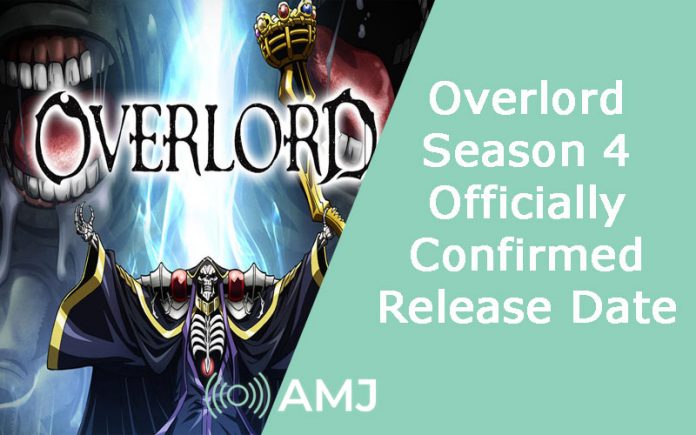 Anime is a guilty pleasure for several individuals including me and you. While the fourth season of the Overlord TV series has gained a lot of chaos and rave surrounding it, the audience is even more baffled with the possible release date of the Overlord movie. The show has been not just renewed for a fourth season; the movie from the same franchise is on the way as well, keeping its audience on the toes.

Director Naoyuki Itou highlighted saying that the team behind the series and the movie are consistently working hard to ensure that it matches the expectation of every person who loves this animated show.

Further reports have clarified that the upcoming sequels and even the movie are going to cover the stories surrounding Kugane Maruyama’s novel series emphasizing the Paladin of the Holy Kingdom arc.

Maruyama further reiterated the same saying that the total number of episodes in the fourth season along with the kind of plot the show will have is something that nobody wants to highlight at this point. It is better to keep a secret for the audience to gradually unravel.

The announcement of the Overload Season 4 was done during a Livestream event that was conducted on NicoNico on May 08, 2021. The event involved some of the most popular Japanese voice actors. However, the news was leaked beforehand than what the producers and the directors of the show were anticipating.

When is the release date of Overlord Season 4? 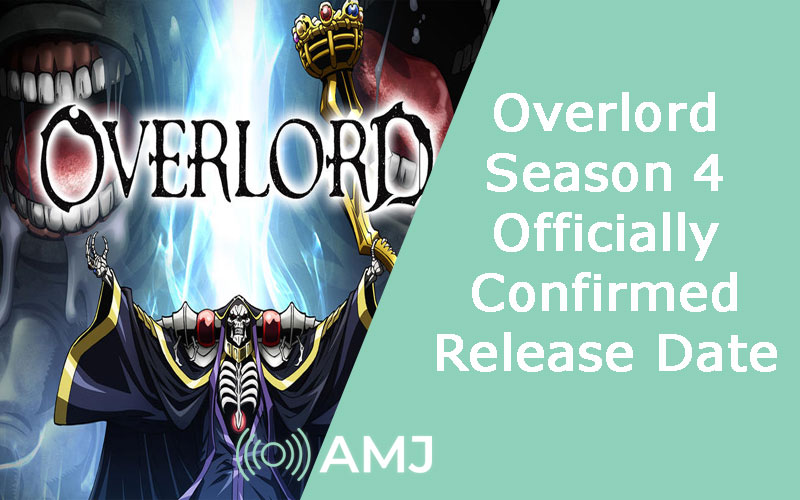 During the Livestream event, it was announced that the fourth season of the show is going to air soon, however, no particular date has been revealed yet, leaving the audience high on anticipation. Given that the third season of the TV show left the audience with a cliffhanger, chances are that the fourth season is going to host a range of amazing plotlines that you wouldn’t regret indulging in.

The Overlord Season 4 is expected to air by the end of 2021; however, nothing is set in stone yet. Both the production and filming for the show are in progress, however, the threat of the global pandemic has left things a lot behind schedule.

If the show along with the movie experiences the same situation with the pandemic, chances are that the release date might be pushed back to 2022.

Who is going to cast in Overlord Season 4?

Throughout the three seasons of Overlord, the cast has been pretty much constant with few new additions. The audience can expect the same for the fourth season as well. Some of the pivotal cast include:

Studio Madhouse, the production unit for every season of Overlord has also hinted at the near release of the movie of this manga series. While the voice-over artist for the show has been announced and mentioned above, there have been no reports about any kinds of the extended cast for the fourth season and the movie as well.