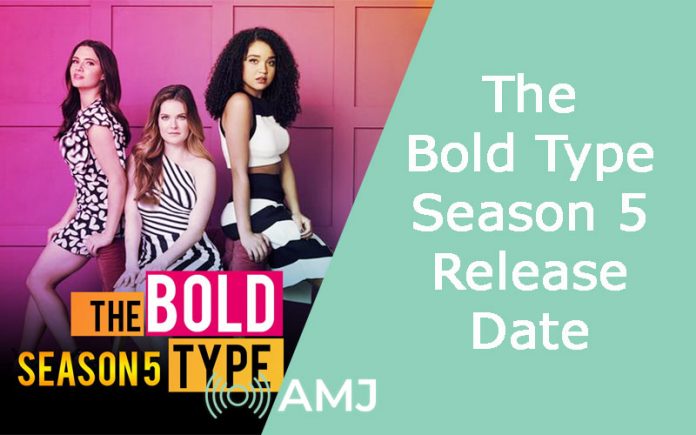 Magazine dramas are a hit or miss among people. If you are someone who enjoys watching them, chances are that you have to watch The Bold Type. The show, which was first released in 2017, has been renewed for four seasons and is now going to come to an end with the final fifth season. The audience has been dealing with a bittersweet feeling, suggesting that they are excited about a new season but sad that it is going to be the last one.

The show is not your cliché model of relationships and friendships but goes above and beyond that. From helping people understand the complexities of relationships to exploring the life of a woman via a fictional women’s magazine, there is a lot that unfolds in each season of the show.

With the excitement of the audience, there is a constant buzz surrounding the possible launch of the fifth season now.

What is the release date of The Bold Type Season 5? 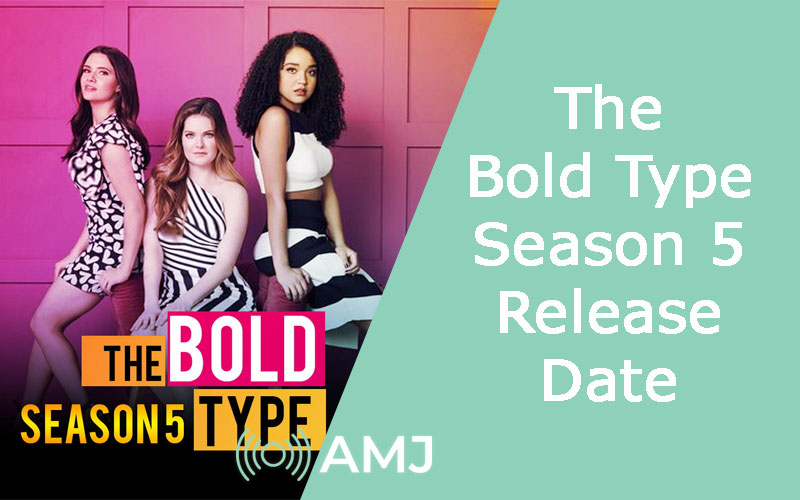 A renowned news channel was the one that released the news about the release of The Bold Type Season 5 on April 09, 2021. According to the news channel, the fifth season of the show will air on Freeform on May 26, 2021, and on Hulu the next day on May 27th.

There have been no updates about a possible worldwide release of the show, which is a bummer. However, the users from the UK and the rest of the world can expect it to be released on Netflix soon after.

As mentioned, the fifth season is rumored to be the very last one, which has left some of the avid watchers of the show sad.

Who is going to cast in The Bold Type Season 5?

Although the show is expected to be released pretty soon, no updates are surrounding the official cast yet. However, the audience can very much expect the return of the main cast on the show as usual. Aside from that, there are going to be a few new faces that they can very much look forward to.

Some of the primary cast on the show include:

What can the audience expect from The Bold Type Season 5?

If you haven’t watched the first four seasons of the show, we recommend you do that first to familiarize yourself with the characters and get a basic understanding of the plotline. The fourth season of the show left the audience with a range of unanswered questions, which were hard to get by.

With the fourth season-ending with Richard leaving Sutton right after their wedding following their talk about having kids and starting a family, the show ended abruptly. The fifth season is expected to deep dive into the relationship of Richard and Sutton and explores more about their lives and what their marriage entails for the future.

Will Richard and Sutton reconcile and talk more about starting a family is what is going to unfold in the fifth season of the show.