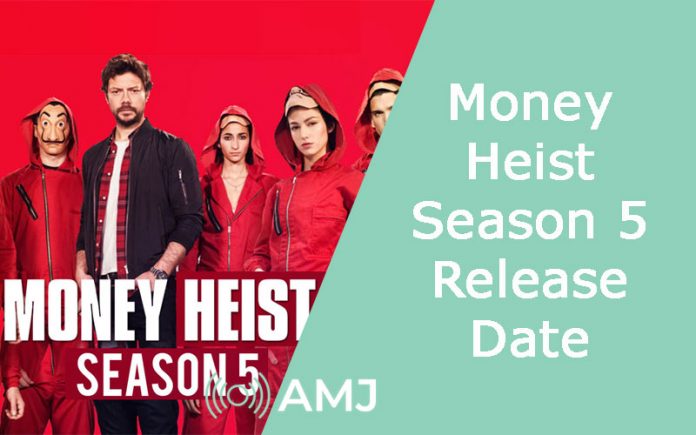 It is not a very long time since Money Heist created a lot of fuss and popularity surrounding its release. Also named La Casa De Papel, the show has created a lot of popularity among its users. Created by Alex Pina, the show dives into the fields of mystery, crime, and a whole dose of drama and expectations.

The one thing about Money Heist is the fact that they have consistently managed to leave a clue for the upcoming season, so it isn’t surprising that the audience is avidly waiting for the fifth season to finally air.

Just to give you a heads up about things, Money Heist has already been renewed for its fifth season; however, the one downer about the fifth season is the fact that it’s going to be the last one. So, users wouldn’t necessarily get to experience this show anymore. However, the last season is going to end with a bang.

When is the release of Money Heist Season 5? 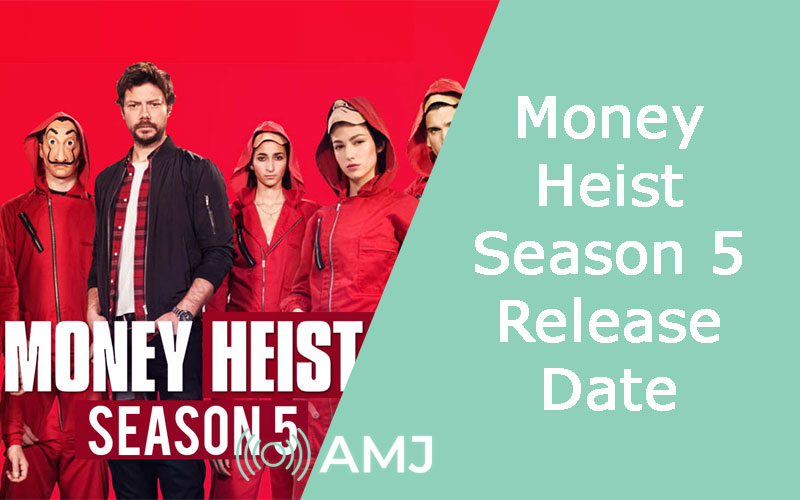 Although Netflix has confirmed about the fifth season of Money Heist going to be available soon, the platform hasn’t yet announced an official release date. They have suggested saying that the series could finally be available in the second half of 2021.

Reports from renowned outlets have hinted that Money Heist Season 5 could very well be released in September 2021. Alvaro Morte has also confirmed that the production for the fifth season has been wrapped up already, which means that the audience can very well get their eyes on this fifth season sooner than they expected.

So, if you are wondering about a tentative release date for Money Heist Season 5, it could be somewhere between May to September 2021.

Who is going to cast in Money Heist Season 5?

With the four seasons of this show coming back with the same cast, with a few additions, it isn’t surprising that even the fifth season of the show will bring back some of the OG cast from the previous seasons.

Indeed, the fans can very well expect a few new faces; however, the majority of the cast will more likely remain the same. Some of the primary cast expected for Season 5 include:

What can the audience expect from Money Heist Season 5?

Since the show hasn’t come out with an official release date or trailer, there is no official synopsis for season 5 of the show. However, if you have watched the fourth season, you can pretty much expect what the fifth season could bring along for the audience.