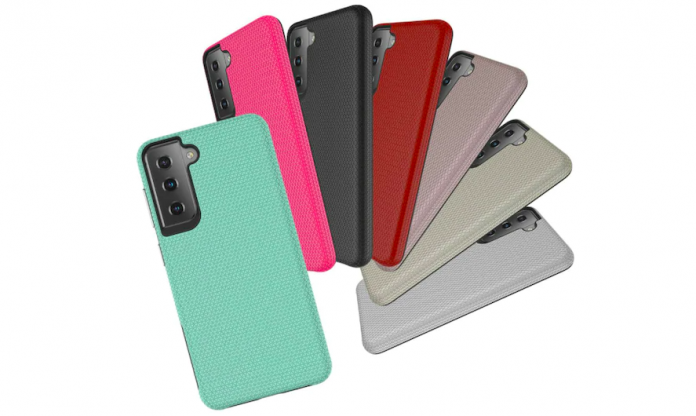 Samsung Galaxy S21’s camera sensors were placed in vertical design in circular cutouts. The LED flash was found very near to the top camera. The volume and power buttons were seen on the phone’s right side, as usual.

The Samsung Galaxy S21 series smartphone might be launched in January 2021 and the commercial sales of the phones are expected to begin by February.