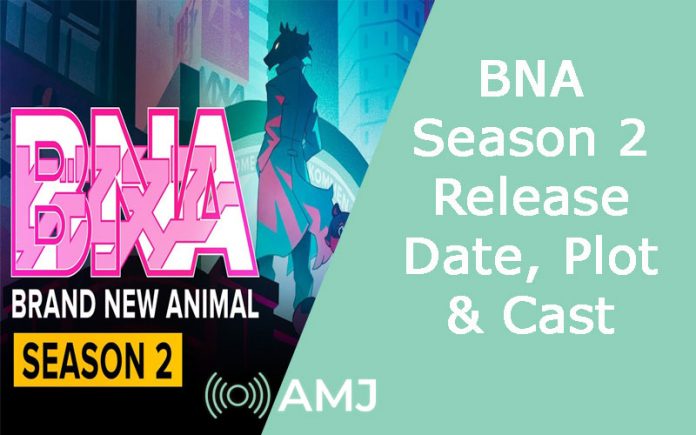 Anime series are pretty popular across the world now, so it isn’t surprising that the audience is currently waiting for the official release of BNA or Brand New Animal’s Season 2. Developed and produced by Studio Trigger, this show is available for streaming on Netflix.

The first announcement about the release of this anime was done at Anime Expo on July 05, 2019, and the same was finally released a year after in Japan. The show is directed by Yoh Yoshinari and written by Kazuki Nakashima.

This is a popular Japanese anime show that revolves around themes of science-fiction and fantasy with a gripping plot. The first season of the show included 12 episodes and was released on April 08, 2020, on Netflix for international streaming. The reason why the audience is hell-bent on knowing the release date of a second season is that the first season ended with a cliffhanger.

When is the release date for BNA Season 2? 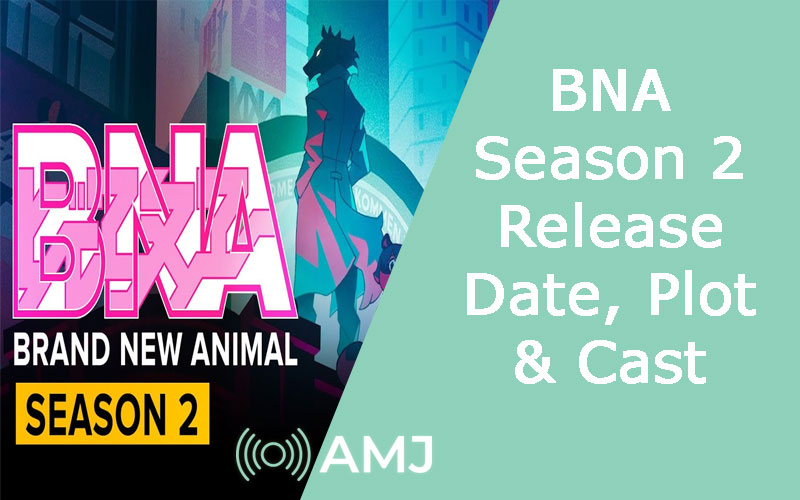 More than when the question is whether the creators will produce a second season or not. Ever since its release, the show has enraptured a huge chunk of audience from across the globe, emphasising the possibility of a second season happening.

Although Netflix hasn’t confirmed a possible renewal of the show for a second season, we are pretty sure that they wouldn’t allow such a gripping show to slip out of the hands of the users. So, there are chances that Netflix will renew it for a second season and even get writers on board for the same.

What can the audience expect from BNA Season 2?

If you have yet to watch the first season, we’d highly recommend that you do that first. There is no update about the expectant plot for the second season yet, especially since the show doesn’t draw inspiration from any of the popular manga series.

The first season of the show ended with Michiru and Nazuna’s condition still staying unresolved and in their humanoid form. How things take shape in the second season is something that every viewer has to wait to see.

Whether the second season delves into finding the cure for transformation back from the humanoid position is something that the audience will have to wait for.

Who is in the cast of BNA Season 2?

Although nothing has been confirmed yet, there are talks of the cast from the first season to make a comeback in the second season as well. Some of them include:

Where can one stream BNA Season 1?

Since there are no confirmations about the second season yet, you can start by watching the first season on Netflix.