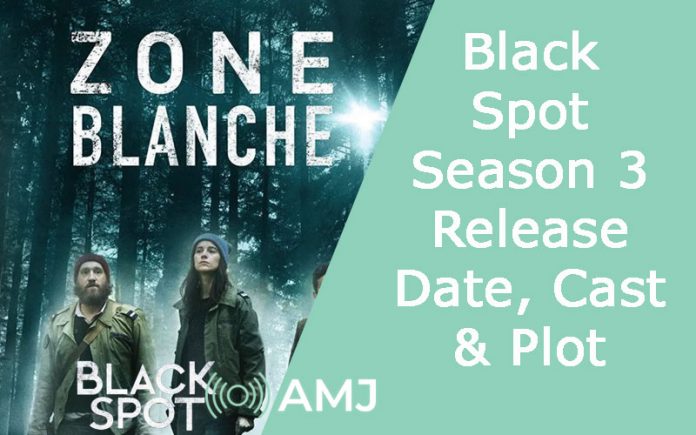 While the show started streaming locally, it was later in 2017 that Netflix gained the rights to the show to bring the show to a global audience. This was considered as the OTT platform’s big step into the French market.

The first season of the show aired in April 2017 and had a total of 8 episodes. The plot of the show further gained countless praise and admiration from fans across the globe, especially the ones that loved watching action-thriller films.

What is the premise of the show? 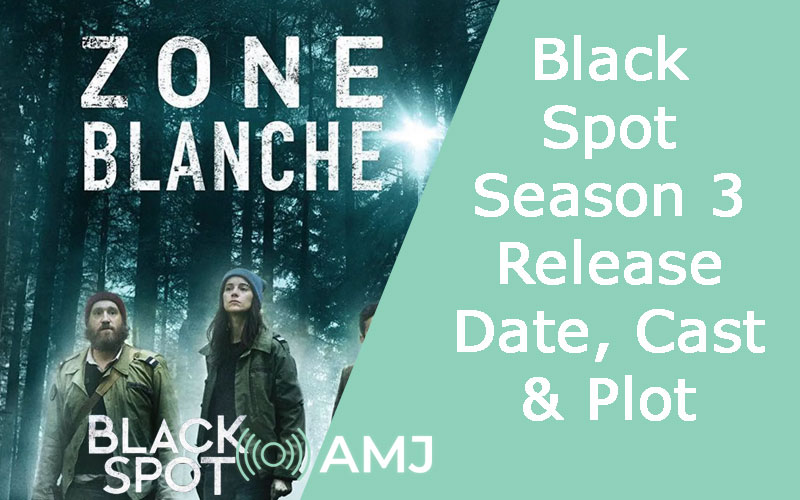 Although we don’t necessarily want to divulge the complete plot of the show, we wanted to at least give a premise of the show and what the show is all about. The backdrop of the plot of this series is based on the small fictional town of Villefranche.

With a limited population around, the place is extremely dark and gloomy surrounded by thick forests and no traces of sunshine pouring in. Aside from the harsh living conditions in the small town, there is also a sudden spiked growth in the death rate because of the increasing murder rate around. Even reports suggest that the murder rate in the place is 6x worse than the national average.

The plot of the series then follows the life of Major Laurène Weiss, the head of the police department. Following the constant unrest in the little town, all Weiss wants to do is find the truth and mystery behind all these murders. She is soon joined by Franck Sirani who is sent to further investigate the case and find the reason behind the happenings.

When will Black Spot Season 3 release?

Even after the successful completion of the first and second season of the show, there is no confirmation yet about the third season or when it is going to come out.

Since the first two seasons have come out within the difference of two years, the audience is expecting the release of the third season to be in 2021 or maybe in 2022, depending on the production.

At this point, the producers have yet to release an official confirmation about the show’s third season, leaving all the speculations to the fans.

Is there an official trailer for Black Spot Season 3?

No, not yet. Since there are no confirmations about the actual release date of Season 3, there is no trailer for the show yet. However, we’d recommend that you catch up with the first and second season of the series on Netflix till the third season comes out.