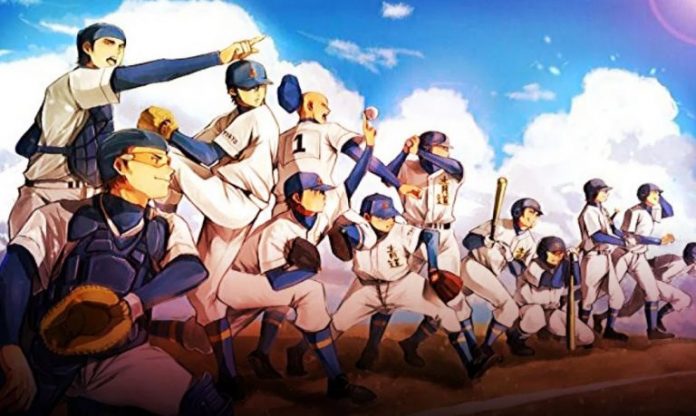 Earlier before the starting of the SF, at Tokyo Suginami Ward Yakushi High School the 3rd year chose Akiba to be the captain instead of Mishima. Raichi didn’t join the particle because he holds himself responsible for the summer loss. On the other hand, other players think that Akiba is not the right choice to be the team captain. However, the coach disagrees with them and says that he has made the right decision.

The summer tournament is approaching and the team is preparing for it. The coach thinks that Raichi is going to quit the team for good. The coach asks other players to tell Raichi to be present in the next practice session.

Meanwhile, Sediou and Sankou are still fighting to reach the finals. Miyuki notices that Mori is playing too slow. He expects Sawamura to showcase a powerful performance on the pitch.

Those who are eager to know the release date of Diamond No Ace Act II Chapter 234, should be informed that it is going to arrive on 26th November 2020. New chapters are released on Thursdays.

Due to some issues, the manga chapters are delayed. 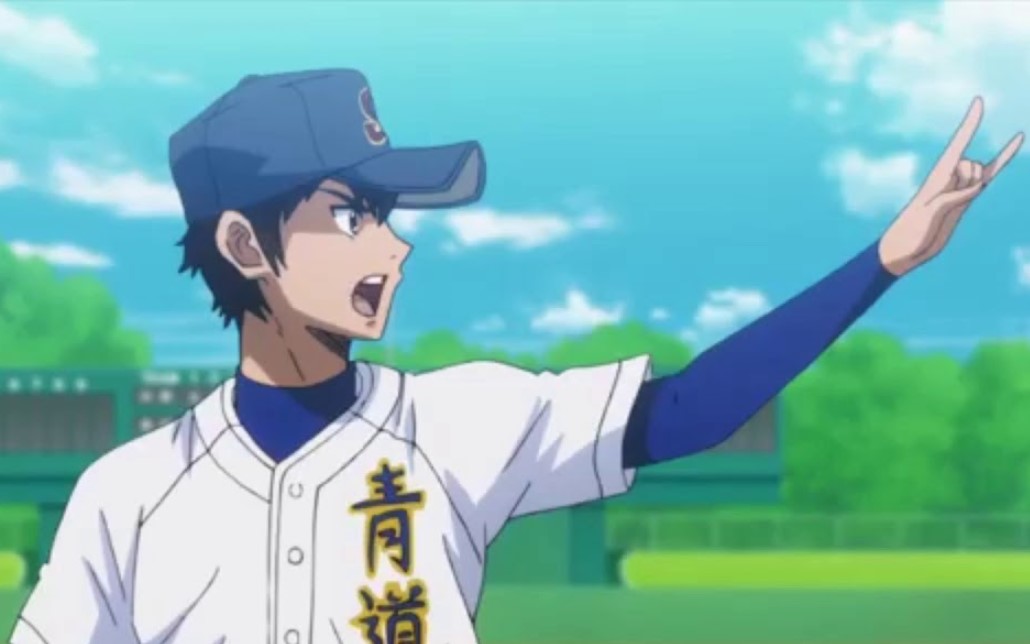 Sawamura throws a ball at full speed which is caught by Mori who then sends it to the 2nd. Mori is now on the second while Sankou is left with the three-handed power hitters.

Miyagawa prepares to bat on the third while Sawamura feels the need to change his game plan. He realises that his opponent is capable of hitting a homer. This is why Sawamura decides to take the trio using all his power.

Sawamura throws a fastball which becomes a strike. He is now ready for the 2nd pitch and then hits another nice strike. Miyuki realises that Sawamura’s pitch is working well.

As the count reaches 1-2, Miyagawa feels that the inside pitch is annoying. He tries to connect to the 3rd but it was not enough.

The 1st baseman missed the ball. Miyagawa is moving towards the 2nd baseman and manages to reach back home safely. Baseman Amahisa and Hoshida said that the game flow is not good. He apologises to Sawamura and he replied that must finish the game.

You can read Diamond No Ace Act II chapters on the Manga One Magazine website. By reading from the official website, you can support the creators.