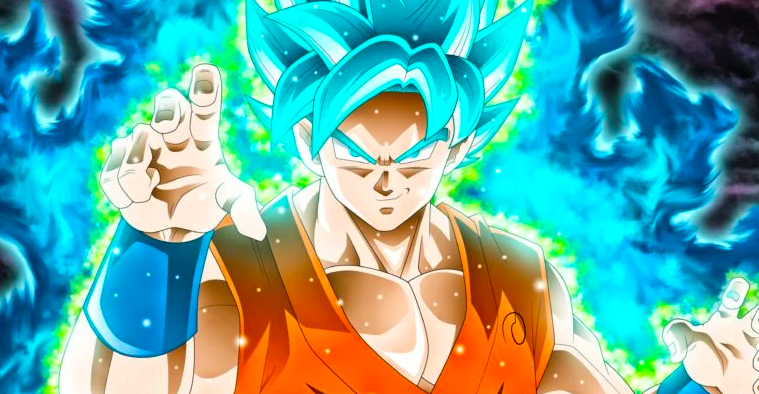 The spoilers of Dragon Ball Super 65 Chapter have finally got released after the raw scans leaks have hit the internet. The fans of the manga series have already started to translate the major dialogues from the chapter from the Japanese language to the English language. If you are looking for the spoilers of Dragon Ball Super 65 Chapter, its official English release date, and how to read the manga series chapters online for free here are the details.

You should remember that it is always highly recommended to wait for the official English release of the manga series chapters to get more accurate details. The spoilers aren’t that accurate to help the creators.

Villain Moro gets a Senzu bean from Goku in the spoiler of Dragon Ball Super 65 Chapter. Goku gifts this because Moro could have a rematch against the wizard. This has not made the fans of Dragon Ball Super 65 that happy. They did not expect Goku to give the enemy another opportunity. Fans feel that as Angel Merus intervened in the fight between Goku and Moro it was not considered a Good victory. Moro starts attacking Goku in the spoiler after he gets back his powers. He did not go to jail. According to the latest Dragon Ball Super 65 Chapter spoilers, the senzu bean has an image of Angel Merus. This affirms that Moro will get his powers. It is also possible that Moro has used Android 73’s copy abilities to fetch Angel Merus powers. Moro’s head has become very huge in the chapter spoiler. He also begins attacking Goku.