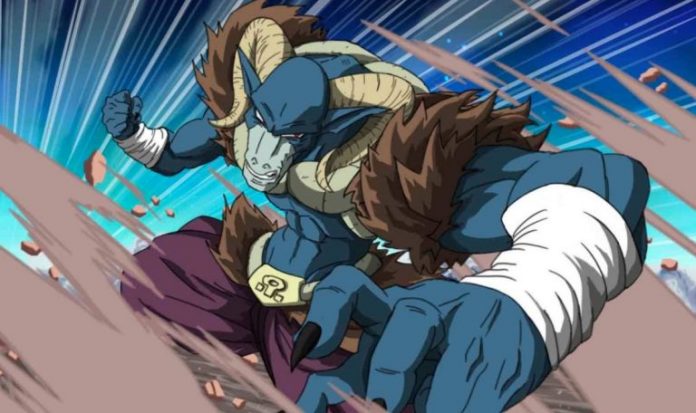 When Goku uses Moro as a mop to clean the floor Kurilin will get happy. At this time, Goku did not eat any senzu beans. Now, Goku suddenly appears near Kurilin with his Teleporting power. Goku reveals to Kurilin that he is eating senzu beans. Goku appears suddenly near Moro when Moro sees them and asks who is he? Goku says he will be safe if he reaches the Galatic prison and also gives Moro, the senzu beans. Kurilin doesn’t like Goku giving senzu beans to Moro as Moro cannot be believed. Goku says to Moro that the senzu beans will help gain back his stamina and he will be taken to prison by Jaco. Bu,t Moro will change his mind and not go to prison. 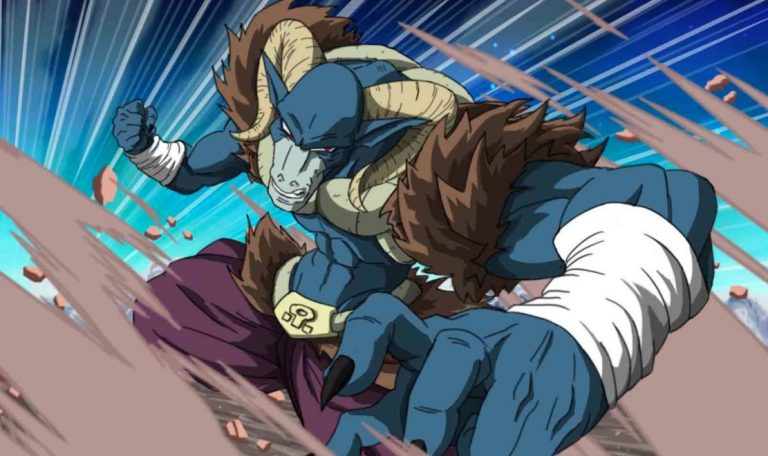 Moro will attack Goku and soon Goku will turn back to his usual normal version. Goku tells Moro that he will fight against him after he undergoes training and also asks Moro to come back to prison. Moro refuses to go to prison and says he will continue to destroy the planet. Goku says he has made a promise to Merus that he would protect the Galaxy. Moro’s power would get upgraded and he will push Goku back. And, both of them would have equal battle power. Goku will give a strong kick at Moro, who will vomit blood after the kick. Moro will start to bulge like a balloon and he will be continuously hit by Goku. Goku will pin Moro to the ground and shows his palm to Moro. He will tell Moro that it is time to finally say goodbye. Moro will now appear everywhere near Goku to eat him.

You can see the Dragon Ball Super Chapters on the official websites of Manga Plus or VIZ media. You can expect the raw scans of the new chapters two or three days before the official release of the chapters. But it is always recommended for you to read the Manga chapters from original official apps or websites to support the manga creators.