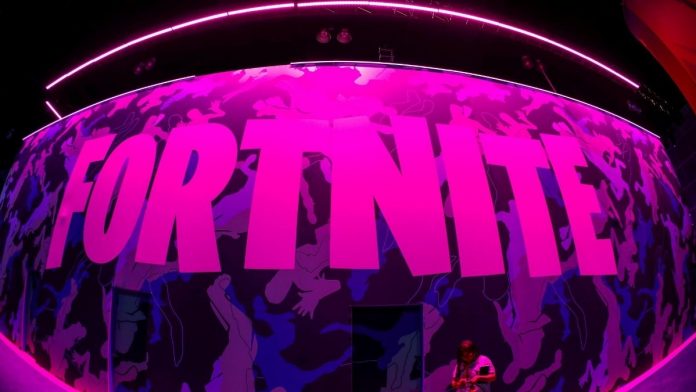 If you follow the headlines every day, then you already know that there is a legal battle going on between Epic Games and Apple.

She said that she passed her decision based on two important points. The first one was with all the loss and damage that would come to Epic Games and the other was with the harm that would land on hundreds of other developers and games that are relied upon the software. Therefore Epic is granted to maintain its Unreal Engine tool.

For those who don’t know, an Unreal Engine is a tool designed for computer graphics. It is used by many other apps and games as it helps them to power their features.

This Friday, Epic Games requested the court to pass an order to stop Apple from terminating “Fortnite” from the Apple app store. The company stated that the termination of Fortnite also threatened their developer’s account and such a move from Apple would cause grave harm to Epic Games.

In short, the judge allowed Unreal Engine by Epic Games to operate and power iPhone apps. She also said that the actions taken by Apple against Epic Game are too harsh as they have not disobeyed the policies of iPhone makers.

Why did this happen?

At the starting of this month, Apple had blocked the game Fortnite from its mobile app stores. This happened after Epic Games came up with their mode of payment within the game which was clearly against Apple’s terms and conditions.

Since Epic violated the rules of the Apple app store, the company straight away banned their game. According to the rules, every other apps and game in the Apple app store are required to use the in-app payment system by Apple. This system demands a commission up 15% to 30%.

After the removal of Epic’s “Fornite” Apple app store, the company filed a case against Apple claiming that the Apple app store rules are against the antitrust laws. Epic took a step further and also organised a PR campaign with the hashtag #FreeFortnite to get people on their side. This is a parody of the famous “1984” advertisement by Apple.

Hopefully, the two big companies will arrive at a negotiation soon. To get further updates, stay tuned.