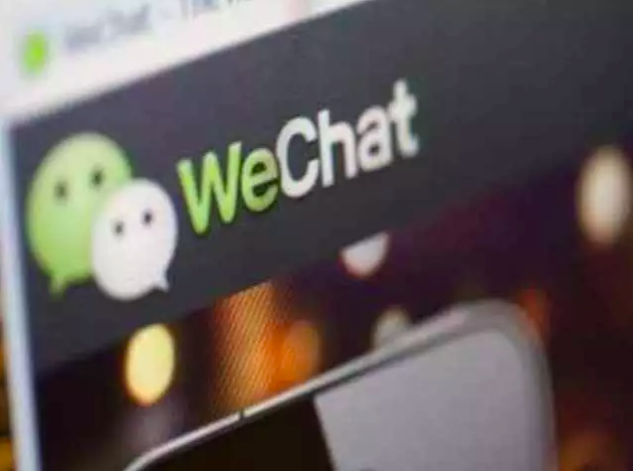 U.S. firms operating in Shanghai have expressed their opinion on the plan of the WeChat ban by Washington. They have said that banning the Chinese messaging application could badly impact the revenue and competitiveness if it is applied to U.S. citizens and firms in China. This statement was given based on a Wednesday survey.

The American Chamber based in Shanghai claimed that the ban on WeChat can badly affect the US firms based in China as WeChat services as an important communication tool to them.

President Trump has passed an executive order that prohibits any US transactions on WeChat from September. However, his administration is yet to provide the detail of the transactions affected.

WeChat is one of the top messaging apps in China. It is used by the majority of people in China. The app is owned and managed by Tencent Holdings Ltd which happens to be the largest gaming and social media company in the whole of China.

According to data revealed by Sensor Tower, the app has gained around 19 million downloads in the States. The app serves as a major communication tool in China. It is used to interact with both businesses and individuals outside China.

AmCham Shanghai said that according to their survey, many of the respondents have said that banning WeChat can affect the global revenue to a great deal.

But the majority of the respondents have said that banning the app will not impact the revenue in any way. Even if it does, it will only be a small impact.

The survey also revealed that around 88% of the respondents think that WeChat is the primary tool of communication between employees. On the other hand, around 78% of the participants have said that the app is mainly used for marketing. More than 36% are in partnership with WeChat and its parent company Tencent.

Tencent said that they did not think that the ban would apply to Weixin as well. In that case, it could restrict its effect on the company.

Looking at the current situation, we can tell that Chinese apps are facing a huge backlash from other countries. First, it was TikTok and now it’s WeChat that is on the verge of getting banned. However, the app has already got banned in India the last month. Most of the Chinese apps are claimed to be a threat to the security and privacy of users. 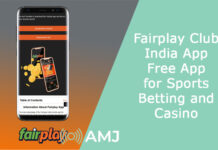