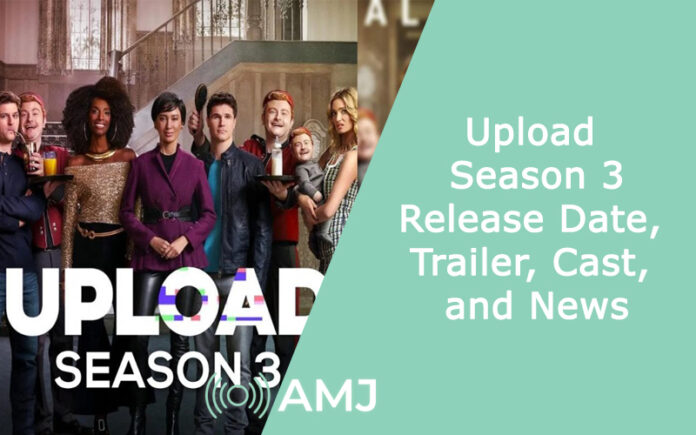 If you are a fan of comedy-drama and science fiction genre, Upload is an American drama series you won’t regret watching. The sitcom initially aired in 2020 for first season, and the second season was released on March 11, 2022.

Given the kind of amazing response that the show garnered with the first two seasons, it isn’t surprising that the show was pretty much immediately renewed for the third season. Even though Upload was renewed for Season 3, there is no more information about the same yet. 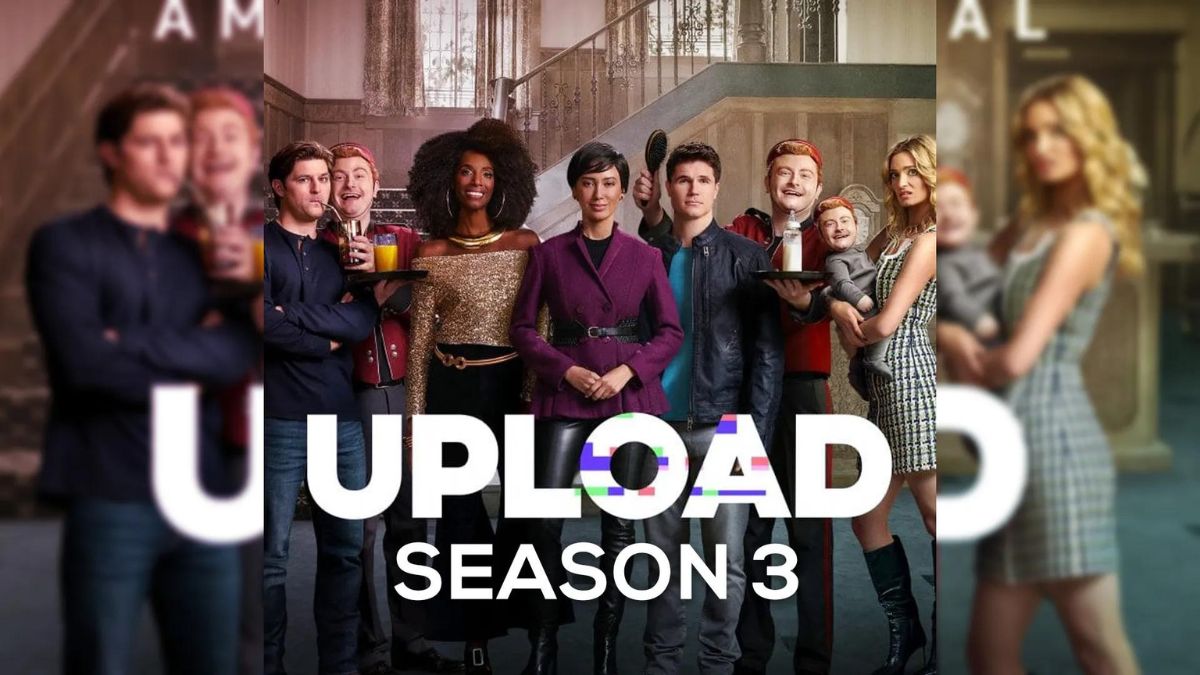 We will discuss the show, its release date, and its trailer in this article.

What is the Plot of Upload Season 3? 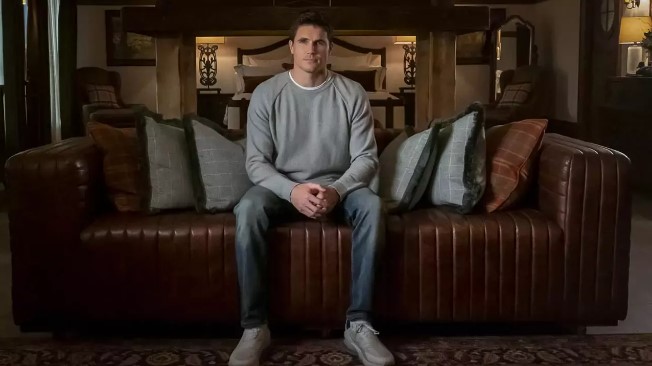 If you haven’t watched the first two seasons of Upload, you likely don’t know that the creators love leaving their audience with a cliffhanger. So, it isn’t surprising that the second season of Upload ended with a big cliffhanger.

The second season ended with Nathan being downloaded into the clone body as per Ingrid’s instructions. How things progress following that is what we can expect in the third season. The production has been quite close-lipped, so there are no leaks or reports yet.

When is Upload Season 3 Releasing? 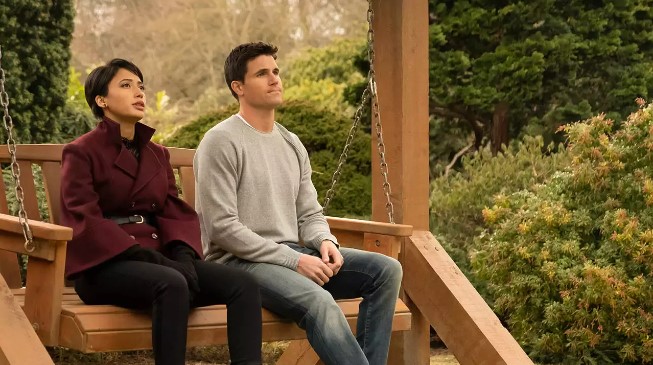 Although Upload has been renewed for the third season, there are no reports as to when it is exactly released. Season 3 is currently in production, which means that things will progress quite slowly leading up to the official release.

Since the cast and crew are currently filming, it isn’t surprising that there are no trailers for the show yet as well. However, if any further news about the release date comes out, we will be sorting out the news right here in this article, so bookmark it for future reference.

Who is going to be in Upload Season 3? 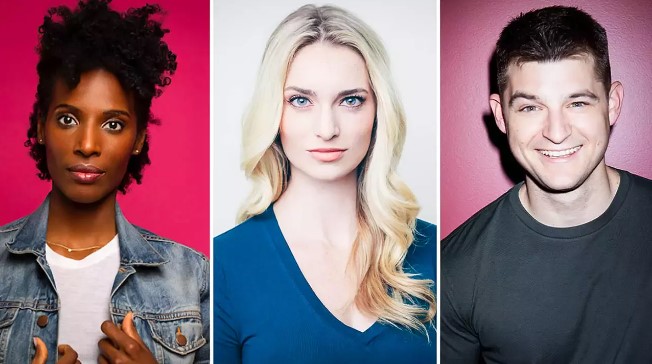 The three big players in Upload, Robbie Amell, Andy Allo, and Allegra Edwards, will no doubt make a comeback in the third season. Besides that, there are reports that the audience will get to see a few new faces in the upcoming season as well.

Besides the pivotal characters, Zainab Johnson, who plays the role of Nora’s best friend, will also be part of the show.

Upload Season 3 is currently in progress, so if you have been waiting for its official release, we have to say that the same isn’t very far away. With the floating rumors, there are possibilities that Season 3 will be available by the end of 2023.