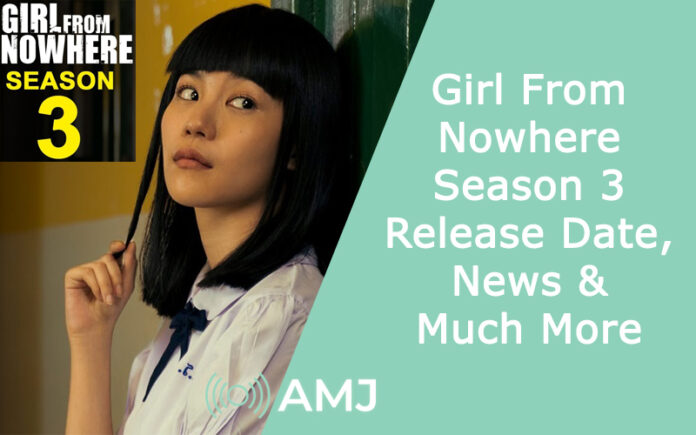 The series “Girl from Nowhere” is based on an anthology and thriller. It is one of the most popular series which comes from Thailand and is ruling the people’s hearts in the best way. It is a thriller television series which was started in the year 2018, more specifically 8 august 2018. Within the release of a few episodes, this series got viral and gained popularity. The third season of Girl from Nowhere will be released in 2023. Will it be worth watching? When it will be released? Let’s know more about the same. Also, here is the entire information about the release date, cast and plot information. 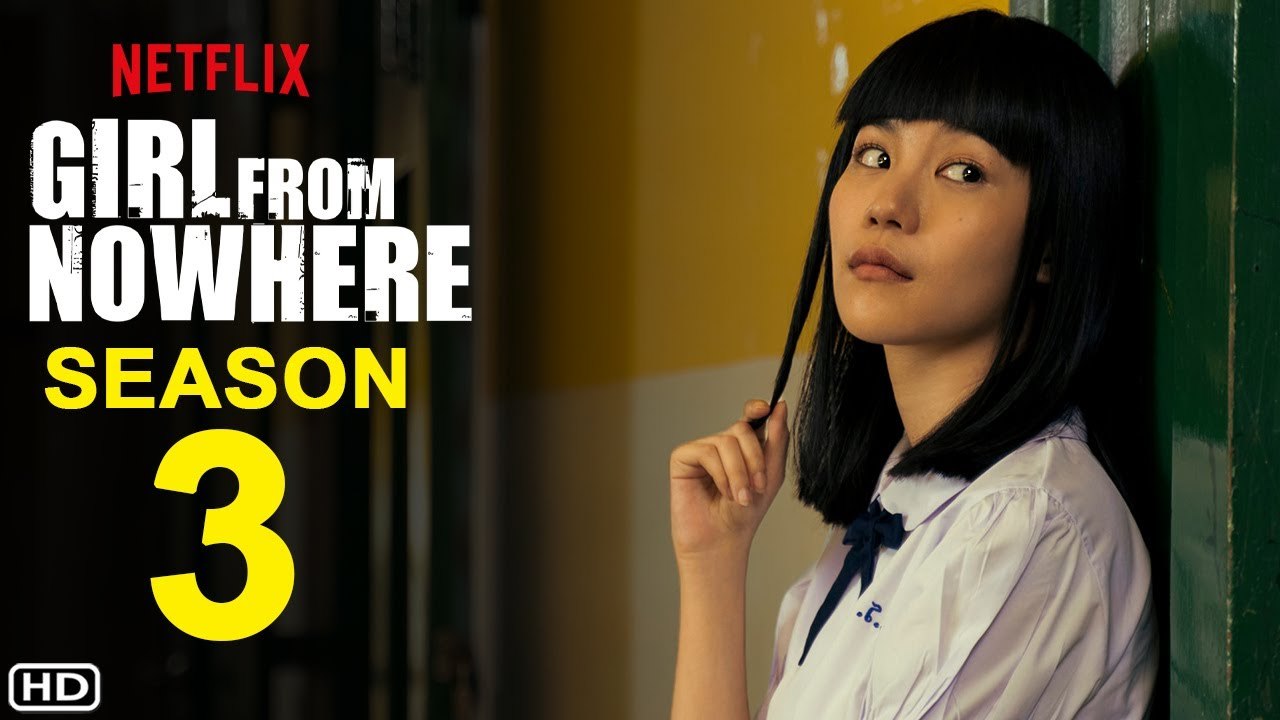 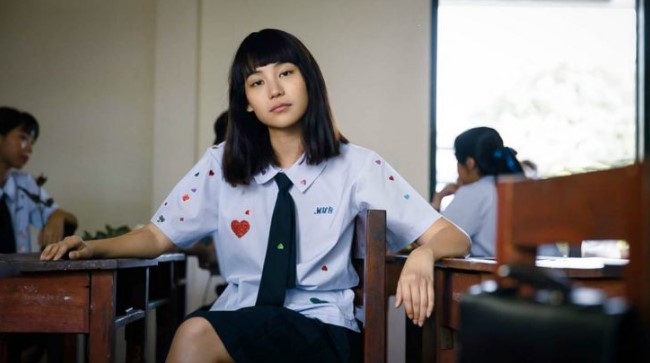 The plot of “Girl from Nowhere” revolves around a girl named “Nanno”, a girl who is difficult to understand and has a mystery inside out. With her strong attitude, she decides to open up about the lies, and stories of her schoolmates and teachers and all the hypocrisy revolving around them. She is famous for punishing wrongdoers and being good to nice and kind people.

Every season of this series has a new story and new mission for Nanno to cope with. In the first season, Nanno decides to uncover the bitter truth and actions of a faculty in her new school. 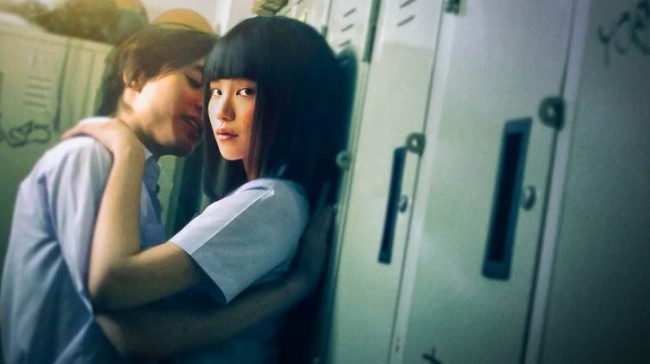 Girl from nowhere is a very popular series in Thailand and the fans are waiting for its season 3 release date very curiously. Because of the success and popularity of season 1 and season 2, people are expecting high and good content from season 3. Well, the results of these expectations will only be discussed when the series will get released. 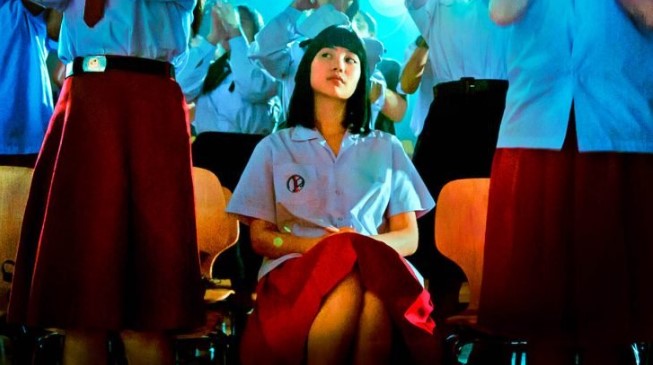 The “Girl from nowhere” series has a powerful and skilled cast. The lead actress is Chicha Amatayakul who is playing the role of Nanno in the series. She serves as both a good and a punisher of bad happenings. She is a teenager, considered an immortal entity. Talking about her dress and hairstyle, she wears a short skirt and has a bob haircut, has bangs and is very known for her evil attitude which is impressive but scary at the same time.

Chanya McClory, who is playing the role of Nanno’s rival. In episode 4, Yuri is a person Nanno helps when she gets mistreated by other 2 girls who are rich. Furthermore, she has scenes with her lead. Yuri is a person who prefers to take revenge by hurting or killing people who mistreated her. She is manipulative and does no mercy but kills the other person directly. Talking about yuri’s outfit, she wears the default traditional school uniform in the episodes with a ponytail as a hairstyle with a signature red ribbon.

The series has an allover rating of 7.6/10 on IMDb and 8.5/10 MyDramaList. It is considered a very good rating when compared to other series which were released in that time period. The series is about a lead actress and her school stories, people enjoy watching this series in the loop, and the upcoming season will be more interesting and mysterious is what people are expecting.