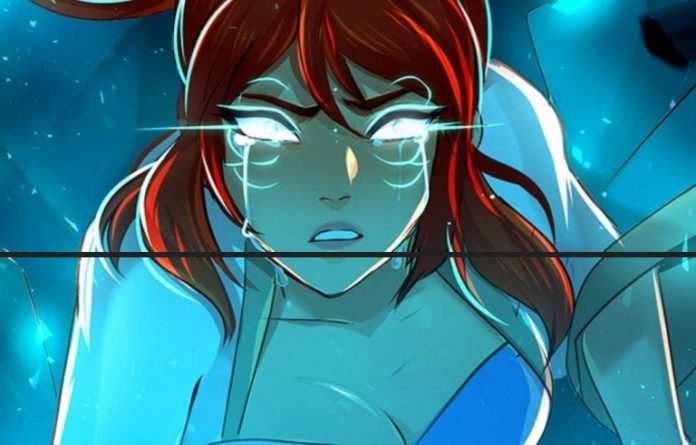 Sub Zero Chapter 94 is all set to release on 9 November 2020 Monday. Sub Zero releases its brand new chapter every Monday, but this schedule might change occasionally. There are chances for Sub Zero to release two chapters all together on a single day. This even happened last time. Now let’s recap the previous chapter. 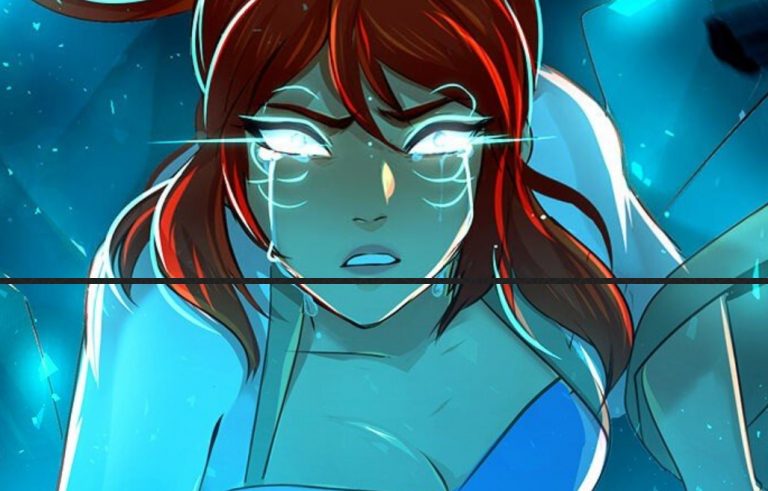 Clove affirms that she is not what everyone thinks she is and now she’s asked to do something to save people’s lives as the tunnel is about to collapse. When she is asked to brief about her inner beast by the generals, she replies, just like Prince Kryo she has the vessel of Azure dragon and was born along with the tattoos of it. One thing that makes her different from Kryo. She cannot become one with the Azure dragon or beast to control its power. If she was able to do it, she could have already saved everyone. 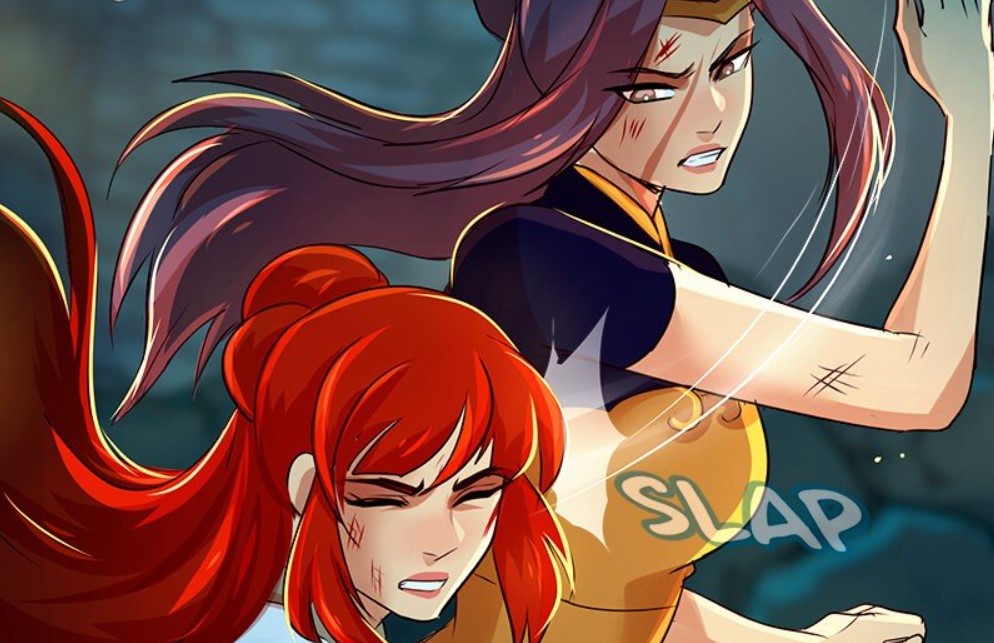 When Clove kept on talking, the general hits her as she is wasting the time. Neuron gets hold of the general’s hand and asks how she can lay her hand on the face of the princess. Both are scolded by the general as they should have stayed on the island instead of coming here and landing in trouble. They have achieved nothing until this minute. Fei’s health is deteriorating and Clove is known of this through the soldiers. The general says they would either die here or Clove should find something to get out.

When Clove and Fie start to have an emotional conversation, there is an explosion of the building and the building starts to collapse. There is chaos everywhere as all are running for their lives. Kryo is now connected with Red and using Red’s power. He is making efforts to talk with Clove. He also gets through her to make her become one with the dragon. He is boosting her confidence level. As Clove starts to connect with blue now, she could save everyone’s life.

Where to read Sub Zero Manga?

Fans can read the Sub Zero Manga through LINE Webtoon magazine. It is recommended for manga lovers to read the chapters from the magazine. This will support the creator. Avoid reading the chapters online through unofficial websites.