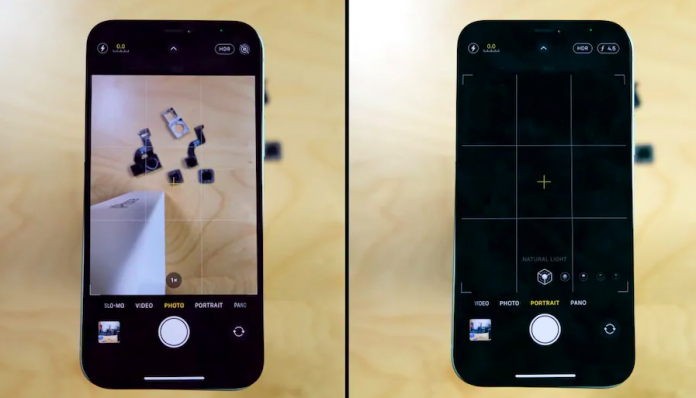 iFixit’s iPhone 12 reparability test has revealed that Apple’s iPhone 12 camera module cannot be swapped. This might be Apple’s strategy to prevent the third party technicians to repair iPhone 12’s camera and screen. iFixit thinks that this might not be the hardware defect of Apple, but a software tweak that Apple might not intend voluntarily.

According to the guide issued by Apple, the authorized technicians have to run Apple’s proprietary Cloud linked system configuration app to repair the camera and screens of iPhone 12 completely. This will also apply to the upcoming phones of Apple.

What does iFixit’s report say? 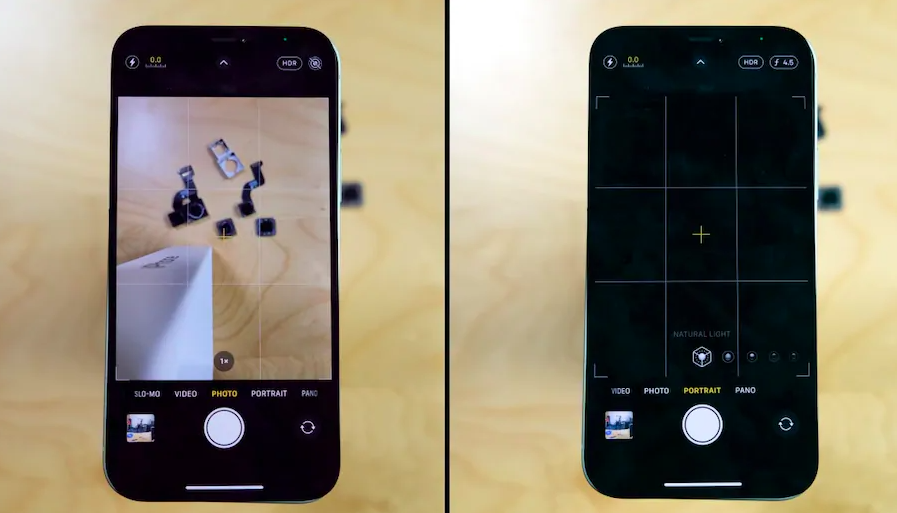 You should know that similar responding behavior or issue was not observed in Apple iPhone 12 Pro cameras when they were transferred. This problem seems to be persisting only in the units of the iPhone 12.

This might be a software issue that Apple would have never intended to introduce or it might have introduced it by knowing the consequences. We do not know about it. But, as the issue has been spotted now, Apple might take appropriate actions regarding it by rolling out fixes to this issue.

It is a well-known factor that Apple does not like its devices being repaired by third-party technicians. So, this issue is not surprising at all.

Technicians must follow this from iPhone 12 and with upcoming Apple phones. So, it is doubtful that Apple might have made this camera issue unintentionally. An official confirmation or response from Apple is awaited in this regard. 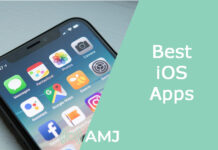