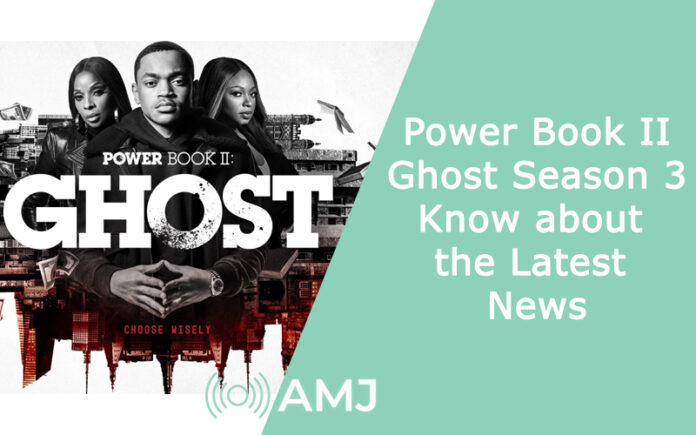 Following the popularity of Power, Power Book II: Ghost managed to garner a lot of positive responses from the audience, ever since the release of the first season. With the second season of the show ending on February 06, 2022, the show is all set to make a comeback with the third season.

More on that will be discussed in this article, so keep on reading for all the details. 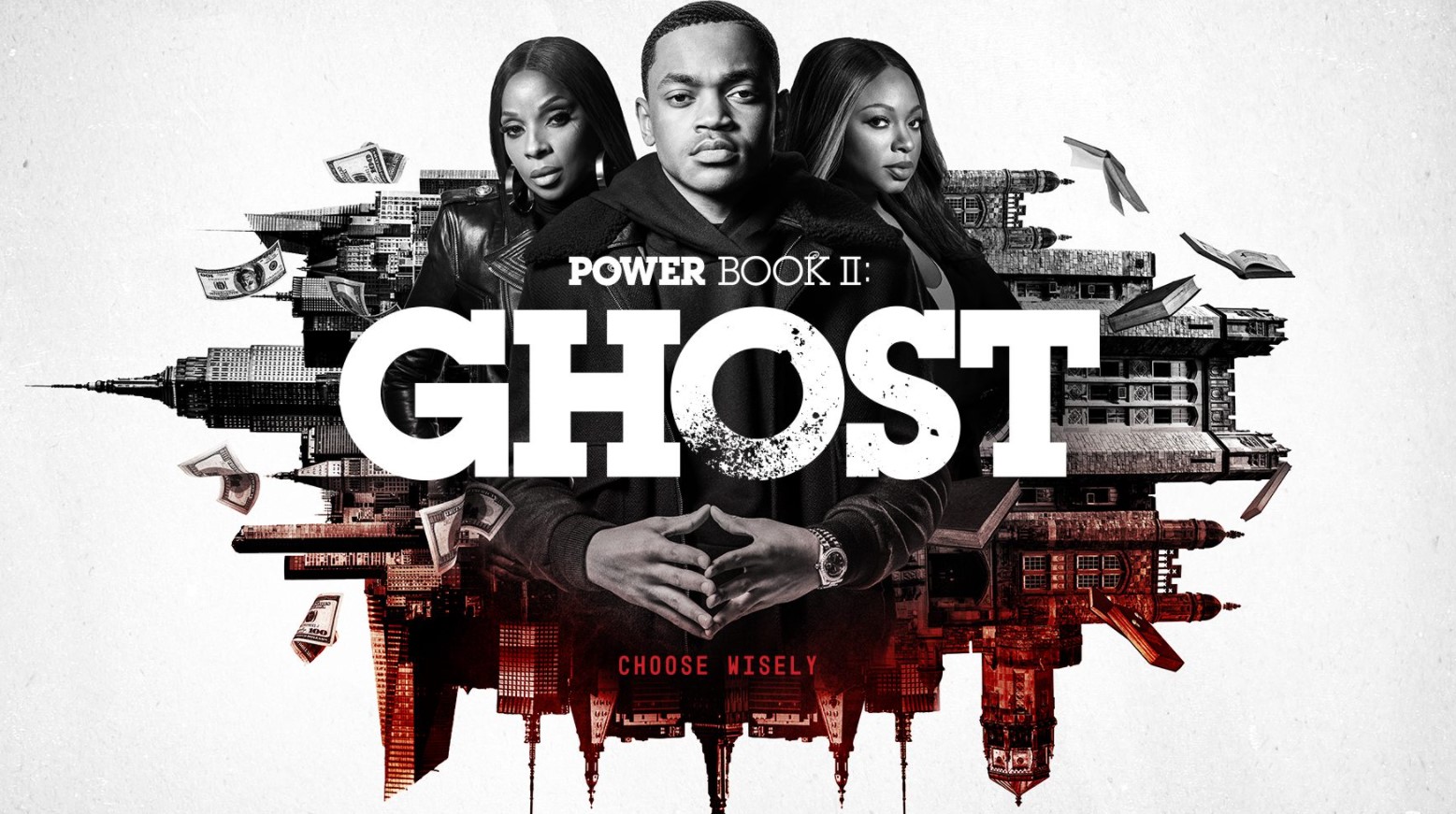 What is the Plot of Power Book II: Ghost Season 3? 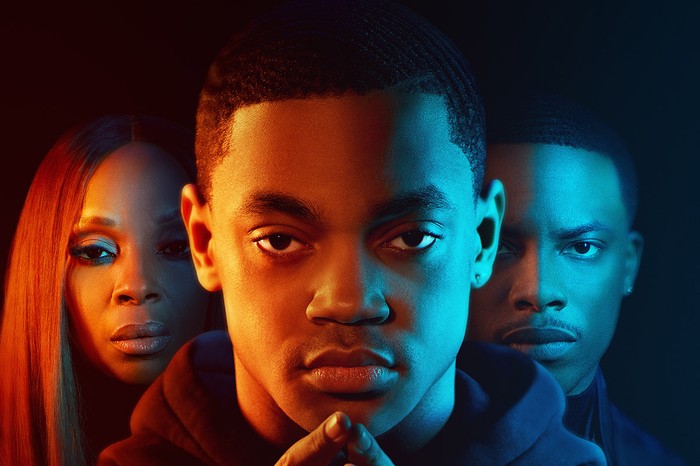 If you haven’t watched the first season of Power, we’d recommend that you do that first. With the company facing challenges and almost at a point of closure, Ghost and the entire team now have to work together to find a way through the issue. However, things further get complicated when the FBI and other government agencies are involved in the mix. 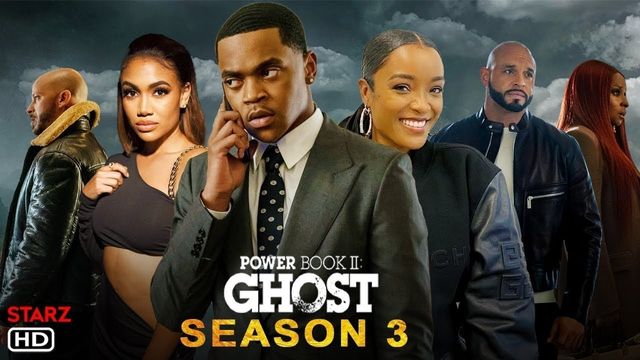 Power Book II: Ghost has been renewed for Season 3 and the rumors suggest that the show will be available to binge-watch from March 17, 2023. However, there are no further reports as to how many episodes will be there.

Who is in Power Book II: Ghost Season 3? 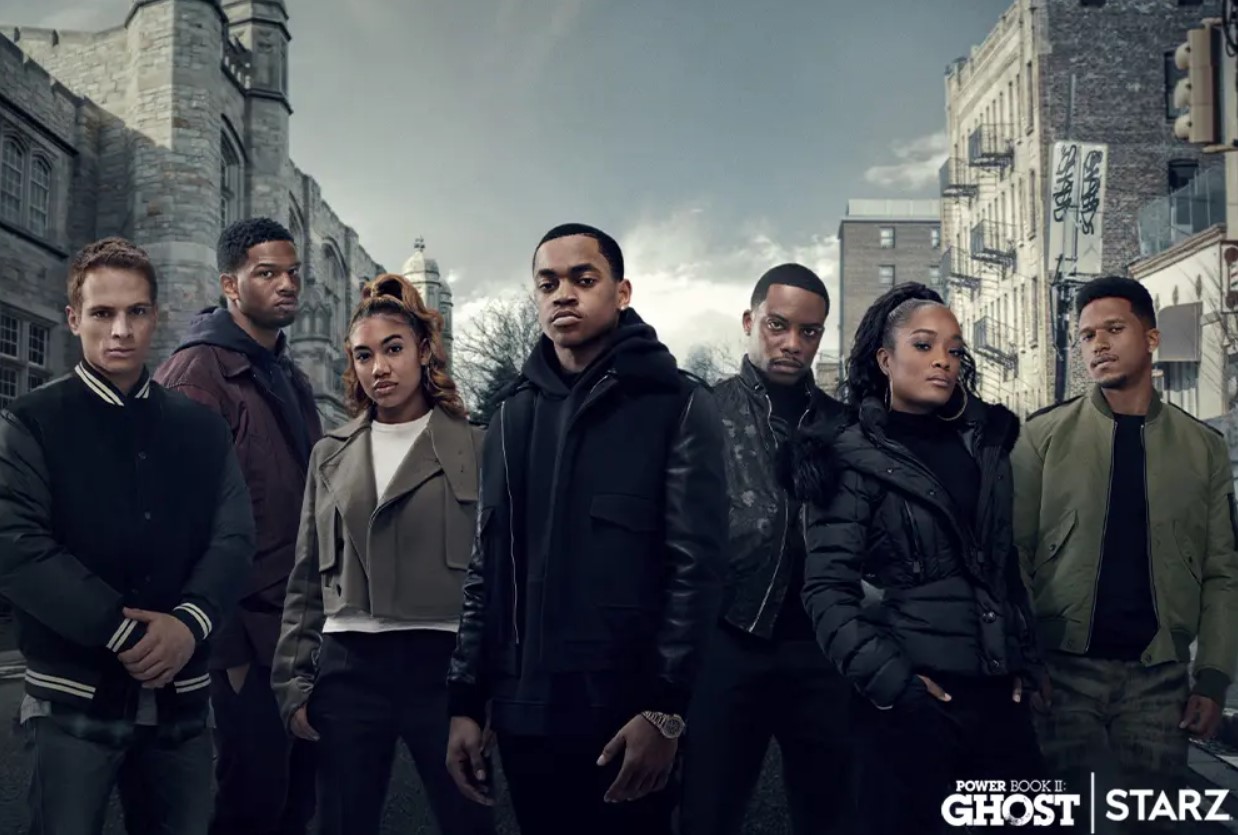 The cast for Power Book II: Ghost Season 3 will remain the same as the last seasons. So, the recurring cast, including Shane Johnson, Gianni Paolo, Lovell Adams-Gray, etc. will make a comeback in the third season too. Besides that, new faces might join the cast this time around too.

Power Book II: Ghost Season 3 is a highly anticipated release from the franchise and with its release right around the corner, we can pretty much guess that the excitement is through the roof for all the excited audience that have been watching the show since its release.