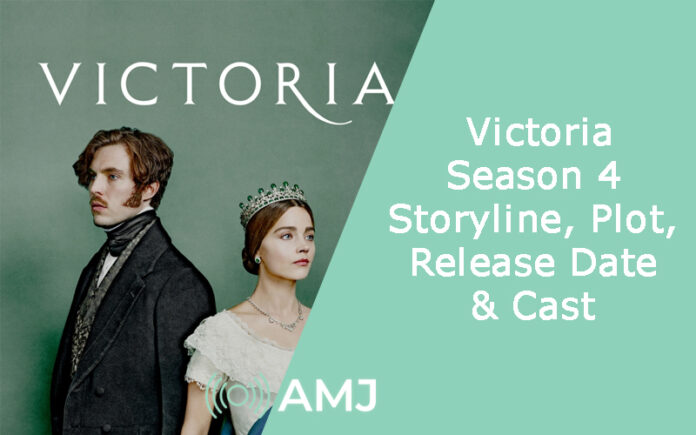 Victoria, one of the most famous period dramas, is written by Daisy Goodwin and the series have dedicated fans worldwide. The series is about the various ups and downs faced by Queen Victoria during the time of her reign in the British Empire. The first season of the series, which had 8 episodes, was released in 2016 which was commended by both the viewers as well as the critics. The series has received appreciation for accurate representation of the historical events and wonderful and sharp performance of the actors. 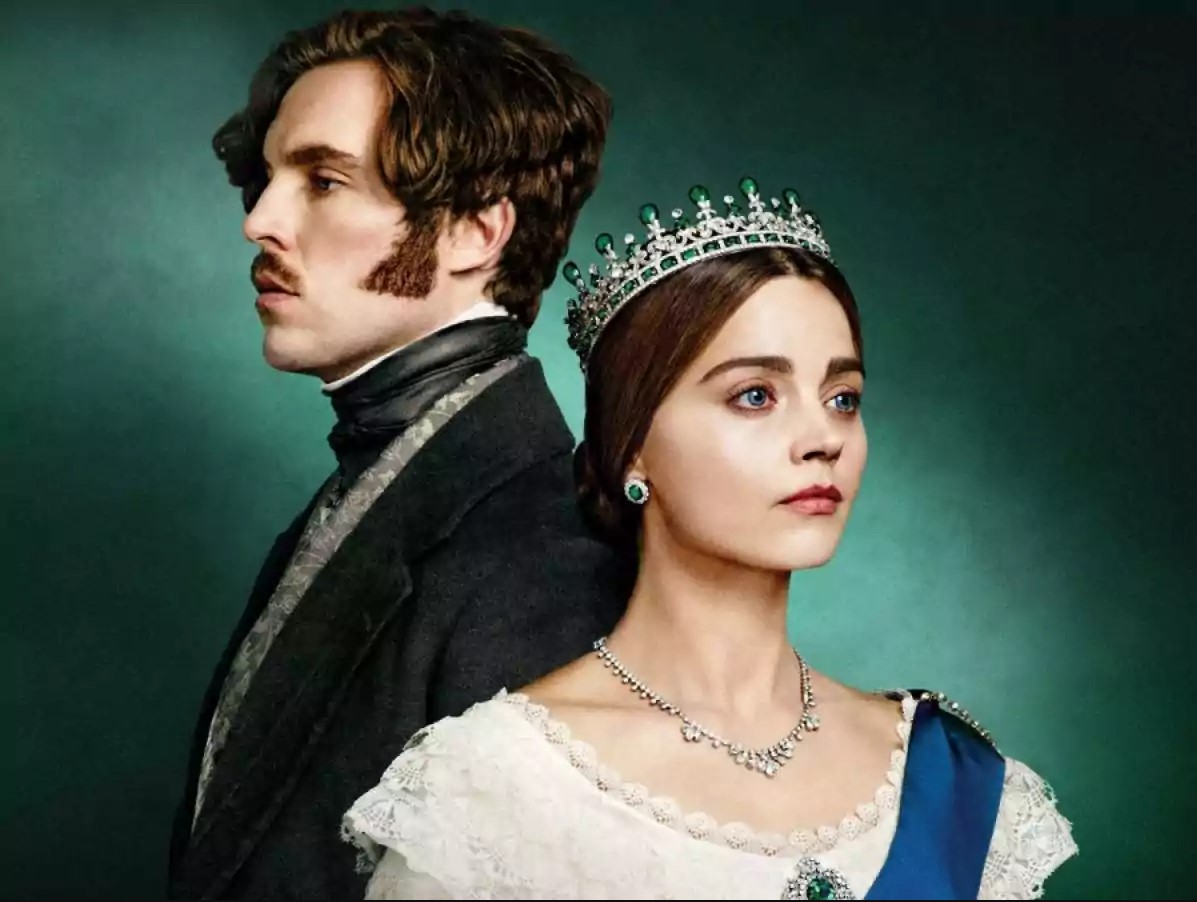 Victoria is a period drama which is centered on Queen Victoria and her real life, when in the 1830s, she ascended to the throne of Britain, at just 18 years of age. The show covers important aspects of the life of Queen Victoria such as her taking control of the throne, falling in love with Prince Albert, and her life as a mother.

The Series showcases how Queen Victoria balanced her life at home along with her duties as she took over as the monarch of Britain, a country which was rapidly changing and growing.

The third season ended at the event of the Great Exhibition in the year 1851. Since Prince Albert died in December 1861, a lot of story is still left to be seen in the coming season of Victoria. Also, after the events in the third season of Victoria, Queen Victoria has two other children, Princess Beatrice and Prince Leopold. The Crimean War also began in the year 1853.

Victoria Season 4 might highlight the personal affairs of the Queen and Prince Albert and the issues the couple faces over certain disagreements about how their children should be raised. The fourth season might also show how Lord Palmerston and his wife decide to stay back in London, with political aspirations of becoming the Prime Minister. The fourth season might even jump a little ahead in time and cover other major events of Queen Victoria’s course of life.

The third season of Victoria aired on the 13th of January 2019, in the United States and on 24th of March, 2019 in the United Kingdom. Since then, there was a long gap in any official announcements for Victoria Season 4. Although, since it was stated by writer Daisy Goodwin that she was working on the fourth season’s script, that statement acted as a confirmation for the fourth season. Not just this, Daisy Goodwin also leaked a little spoiler when she spoke of the possibility of a character dying. There were however delays in the production of the new season due to the pandemic situation.

Jenna Coleman also while speaking to The Mirror said that the makers were in the middle of a discussion about the timeline and the future of the show. The delay could also be credited to excessive story and content being available for the series which might have led to confusion with the makers as to what to show in the series. Since quite some time has passed since then, it is likely that Victoria Season 4 will air very soon this year in 2022.

Read more: Everything That You Need To Know About Accel World Season 2 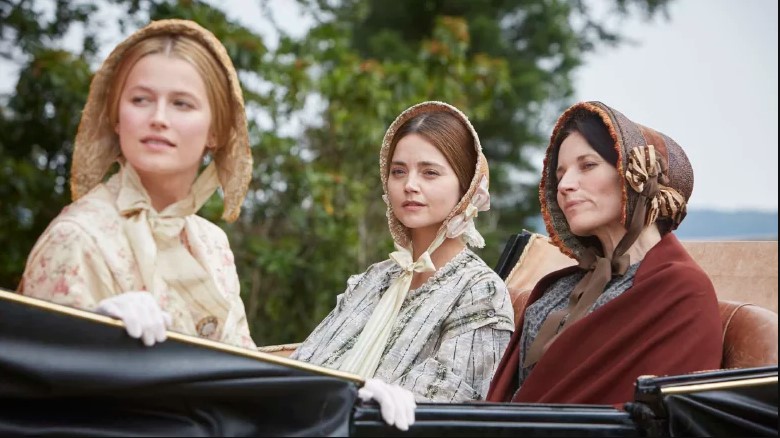 Season 3 of Victoria has a few key characters, and their stories are likely to be continued in Season 4 of Victoria. These are Lord Palmerston played by Laurence Fox, Lord John Russell played by John Sessions, and Feargus O’Connor of the Chartist Movement which has been played by Ben Cartwright. Other such key characters are Princess Feodora who is Queen Victoria’s half-sister from the maternal side of the family. Princess Feodora has been played by Kate Fleetwood. Sophie who is the Duchess of Monmouth is played by Lily Travers, and the footman she has shown to be having an affair with is Joseph Weld played by David Burnett. Apart from these characters, there might be some new characters that the viewers might get to see in Victoria Season 4.

An official announcement for Victoria Season 4 might be made soon about its release date and more information. Accurate interpretation and portrayal of historical events as well as the life of Queen Victoria are set to be showcased in Season 4, which is bound to leave the viewers enthralled. New characters will add more story and drama to the series and leave the viewers on the edge of their seats for wanting more.