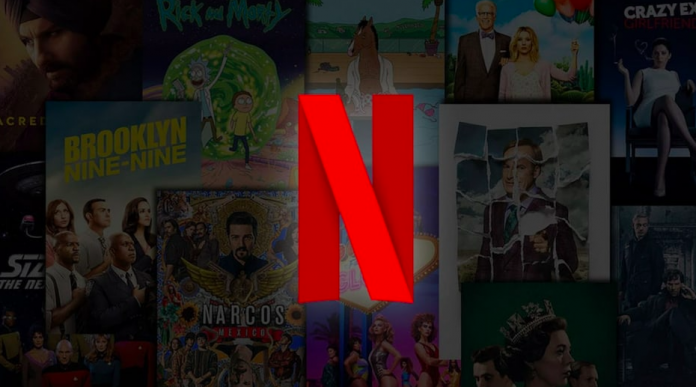 Reports suggest that Netflix is gearing up to introduce the ‘audio-only’ feature to its Android app version. The audio-only feature or add background audio playback option will allow the Netflix Android users to listen to the audio of their favorite shows or movies while carrying out other activities on their phone after coming out of the app. This feature will not only let the users multitask while listening to the audio of the Netflix shows, but also would help them save their data and improve the battery life of the phone.

The ‘audio-only’ feature would benefit a lot of Android users, as this feature would let them do any work without having to stop listening to their favorite shows. In the code of the Netflix Android app of version 7.79.1, XDA Developers have found out the mention of the audio-only feature. This further makes us believe that Netflix is gearing up to add a background audio playback feature to allow its users to run the audio of their favorite shows or movies in the background, by further allowing them to multi-task.

According to the publication, the Netflix v7.79.1 version of the Android app had these strings of code, “Save your data by turning off the video and listening to your favorite shows […] The video is off, but you can continue listening to your show while you are busy doing other things.”

This feature would let Netflix have a bit of superiority over other OTT platforms in the market, as it would help its users easily multitask when they are listening to the audio content in the background. It would also help them save their data and battery life. Saving the data is considered as a very important benefit for budget-friendly users, as they would prefer to use Netflix than any other OTT platforms.

As the display and chipset are no longer required to show the video, battery and data would be saved to a considerable extent. Netflix’s ‘picture in picture’ mode has already become a hit with Android and Apple users. This feature would let the users watch and listen to their favorite shows while multitasking. While this feature would allow the users to see the video, the ‘audio-only’ feature will allow you to listen only to the audio while doing other activities. YouTube is another streaming platform that allows picture-in-picture modes with a Premium subscription.