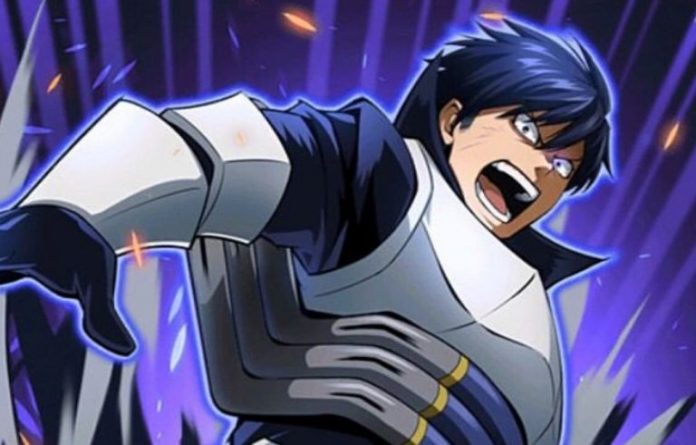 Nejire Chan, Ingenium along with a group of Heroes are heading towards the battle. When Nejire Chan asks Ingenium why he has got the troop as only those who can fly are allowed to go, Ingenium responds that he is ready to face any punishment for not obeying the orders. Ingenium wants to go because he has lost three of his classmates who have not returned. Among the three two are his best friends. Shoto will get hold of Deku, during the battle. Tomura is attacked by Nejire and Ingenium goes to Shoto to report about Gigantomachia, which is on the way to their location.

Recap of My Hero Academia Chapter 289 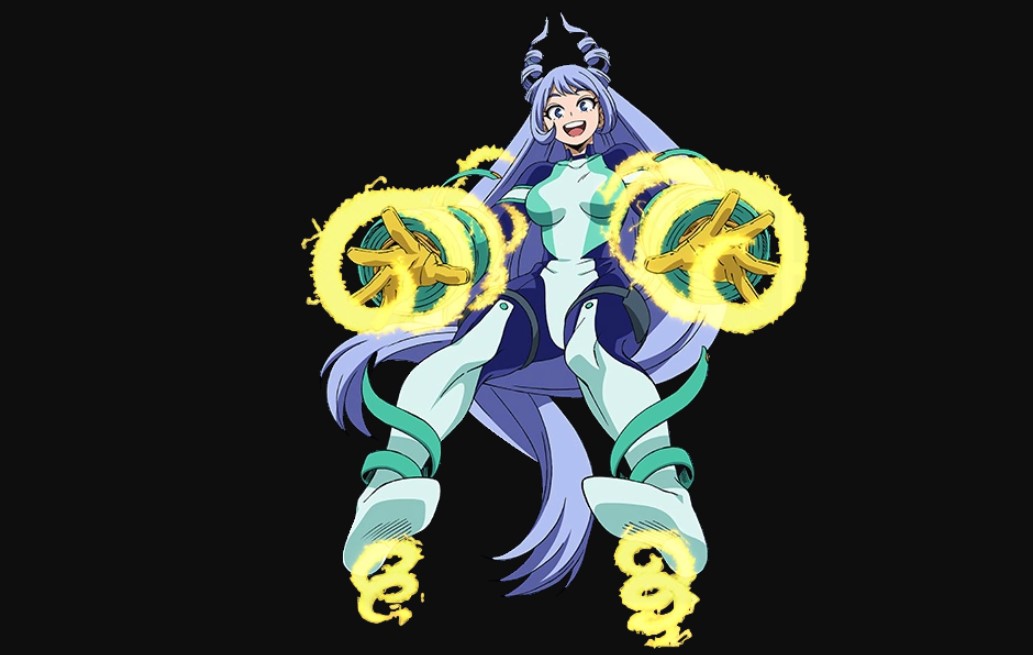 Ingenium is ordered by Shoto to place the wounded in some other place, while Nejire sees Ryukyu wounded. When the heroes come in a large number, Tomura will get angry. Deku should be close enough to Tomura as Tomura is after his quirk and says Ingenium to help Katsuki. Himiko Toga is thrown off of Uravity inside the building. Himiko Toga reaches another room after being thrown. She says she has gained more strength now than back then.

Himiko is feeling happy while she utilizes the Quirks of others. She is attacked by Uravity using the wires. Uravity is knocked by Himiko using needles. While doing, Himiko says, she doesn’t feel happy when destroying her using her Quirk. Giagntomachia reaches the spot where Tomura is carrying the Paranormal Liberation Front on his back while Himiko is rejoining the league as a head.

Where to watch My Hero Academia Chapter 290?

You can watch the My Hero Academia Chapter 290 Manga series on official Manga Plus platforms or VIZ media. It is recommended for all the viewers to support the manga creators and publishers by reading the Manga series’ digital copies from their official applications and websites. Before two or three days to the chapter’s release, the raw scans of the chapter will be available on the internet.