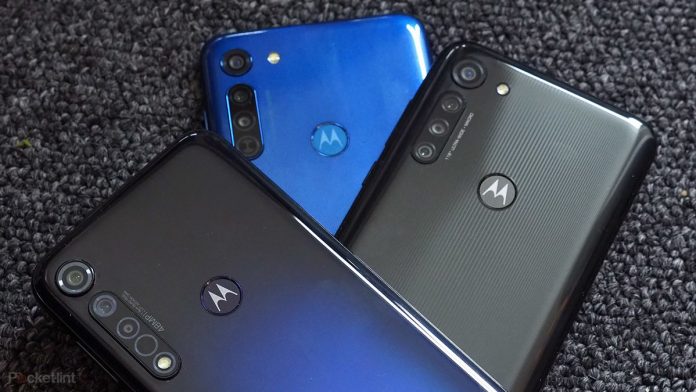 Motorola has recently declared the release of Moto G 5G Plus. It’s a mid-budget smartphone with a 5G connection. But do not confuse it with Moto G8 Plus as both of the models have similar names. That being said, now we are going to highlight the main similarities and differences between the two phones.

Moto G 5G Plus Vs. Moto G8 Plus: A look At Their Similarities And Differences

As far as the operating system is concerned, Moto G 5G Plus is run on Android 10 and Moto G8 Plus is operated by Android 9 which isn’t the latest version. Speaking of the processor, Moto G 5G Plus has the power of Snapdragon 765G, while the other one has Snapdragon 665.

One of the most important things of a smartphone is the battery life. We have to say that even in terms of battery life Moto G 5G Plus beats Moto G8 Plus. The former has a 5000 mAh battery capacity, while the latter has just 4000 mAH battery.