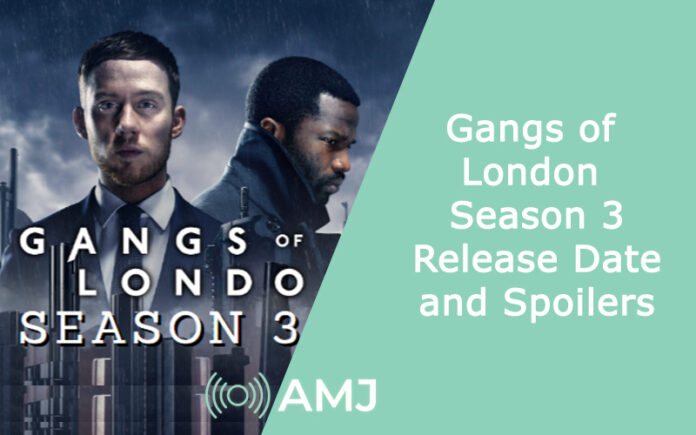 Finding good action-based series can be a little challenging, but amidst all the options available, Gangs of London is a rising series that has gained a lot of popularity. From blood and gore to cinematic action shots, Gangs of London manages to bring a lot more than you’d anticipate.

With the success of the first two seasons, Gang of London’s Season 3 is hands down one of the most anticipated seasons of this entire series. If you are sitting there wondering what’s next for Finch, we have got your back. 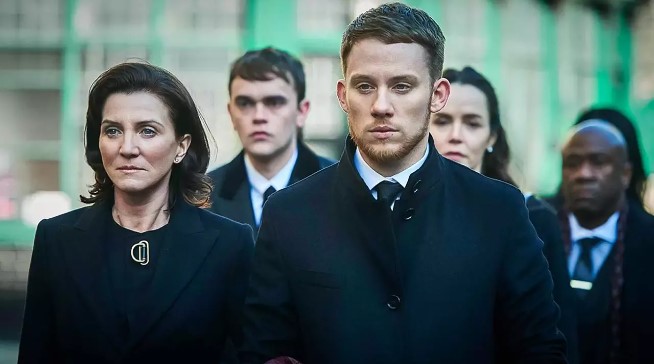 This article will shed some light on everything you can expect with the upcoming season of Gangs of London.

What is the plot of Gangs of London Season 3? 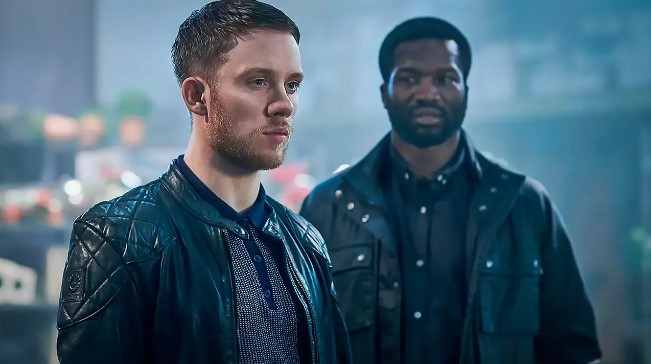 Since Gangs of London Season 3 is yet to release and there are no rumors or leaks, exactly pinpointing the plot can be next to impossible.

However, the good news is that we can have an idea about the pace of the plot from how Season 2 ended. With Ṣọpẹ́ Dìrísù’s character now entwined in London’s gang life, he seems to find a home in a very rebellious situation.

But, the third season will further explore Finch’s future and how the characters progress through the rough life of the underground.

When are Gangs of London Season 3 Releasing? 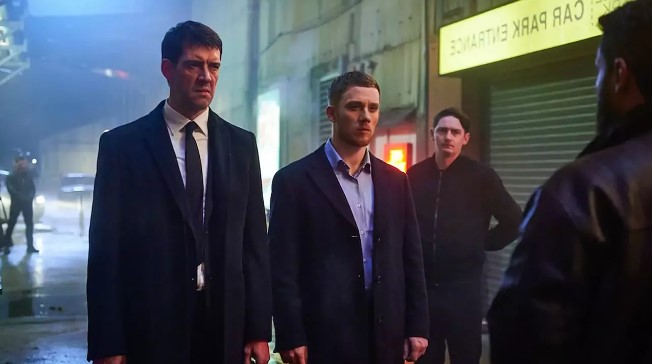 The show’s director, Corin Hardy confirmed that Gangs of London is coming back with a third season. However, despite the confirmation, there are no official dates yet.

The second season was released around two years after the first one, so we can hope that the third one will follow a similar timeline.

But, director Hardy confirmed that they are very much in action, which means that Season 3 is likely already in production. Once done, and with all the finishing touches, it should be available soon.

Who is in Gangs of London Season 3? 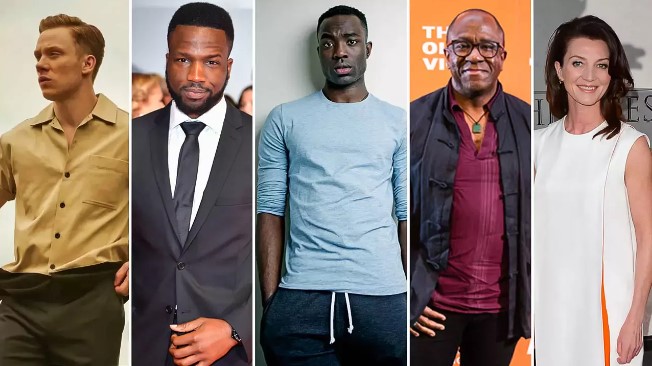 Gangs of London Season 3 will also witness a comeback of all the pivotal characters. So, if you are wondering if one of your favorite characters is returning, they most likely will.

Gangs of London Season 3 is expected to be released just around the corner. If you are anticipating a delayed release, we’d recommend you hold on just a little bit longer.