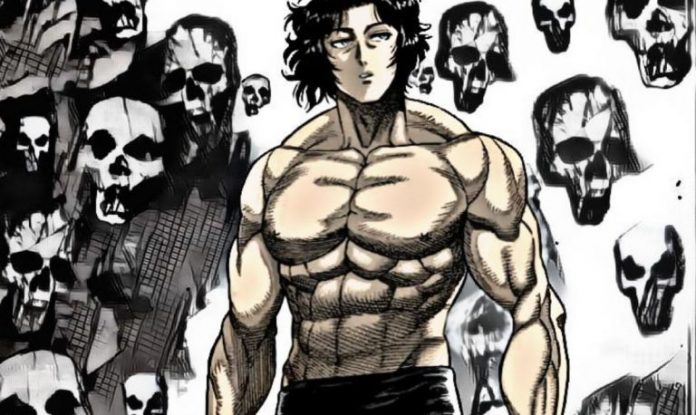 In the Kengan Omega Chapter 83, fans are expecting the 5th match of the Kengan Association. It will be a battle between Hawk of Ordos Naidan Monkhabt vs the Dragon King Goah Ryuki. The blue corner has Ryuki with 79 kg and 180 cm height and the red corner has Naidan with 118 kg and 194 cm height.

As Hawk of Ordos is heavier than his rival, he has a good advantage and both Ryuki and Naidan are seen in the middle of the ring. Ryuki asks Naidan about the worm, but Naidan is not answering his question. Naidan says Ryuki should not get his hopes high. Edward Wu, who is at the stand understands that the information about worm should be kept secret as the truth would result in leakage of details. 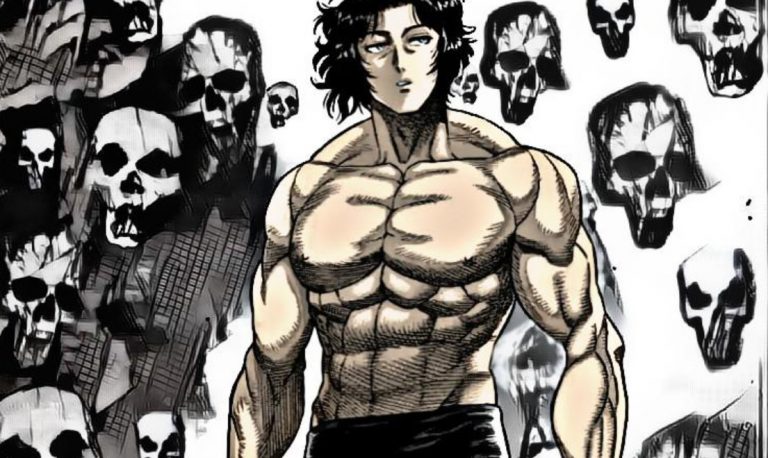 According to the guy shown in the dark, Naidan does not know he is a worm and has an idea that there would be many other worms among the earlier fighters. Ryuki wants Naidan to instantly give up the fight as Ryuki will not show any sympathy towards Naidan, even though he is a worm. Naidan does not give and affirms that he is ready to fight against Ryuki. The match began after the referee Shin Alisa gave a signal. Though Ryuki started to fight, he was immediately sent back to where he first stood by a leg kick. He got angry and soon got down to the ground.

Naidan is known for his grappling techniques and therefore he uses takedowns according to his advantage. He just wants to defeat Ryuki soon. Ryuki is scolded by Narushima Koga. Koga says he should give a kick on the butt of Naidan. Naidan says Ryuki isn’t an imposter. Ryuki realizes he cannot defeat Naidan that easily as Naidan is stronger than him. So, Ryuki uses Gaoh style to get an uncoiling serpent fist. This resulted in blood coming from his mouth. Naidan says that Ryuki should step up and either he will be killed by Ryuki or he will kill Ryuki.

You can see the Kengan Omega Manga chapters online on the Manga One app or magazine. Though the chapters are available on unofficial sites, it is highly recommended for you to read them from official sources.