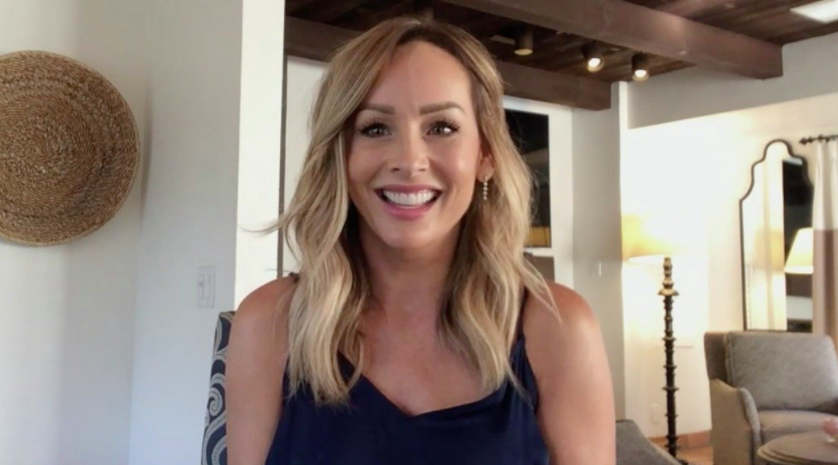 The hairstylist in The Bachelor: The Greatest Seasons spoke to Chris Harrison, the host about how she fell in love with one of the contestants after the shoot began.

Just so you know this interview was taken remotely where the Bachelorette spoke to Harrison from her suite at La Quina Resort and Club located in Palm Springs. This is the same place where she also stayed for her season.

While speaking to Harrison, she said that her Bachelorette season was different in the best possible way. She was in the mood to tease when she said this. She also said that she is looking for someone who will not get excited about travelling to different destinations. Rather she wants someone who she can get to know better. For her, it is more important to focus on one thing. She is looking for multiple connections or one-on-one connections.

Initially, the production of the Bachelorette season was scheduled to start in March. But due to the ongoing pandemic, it anyway got delayed till July. It is because of this reason that the travel plans were cancelled.

Instead of travelling, the entire crew and the contestants of the Bachelorette were quarantined at the La Quinta. This was important to make sure that no one gets infected by the virus or spread it to anyone else.

It seems like the hairdresser and all the other staff and contestants of the show had a great time in the quarantine. Instead of getting bored at the resort, they all had a good time and that’s why Clare Crawley seems to be so happy while giving that statement.

She also said that it helped her calm down a lot. She is well aware of the situation out there, but for some reason, she is enjoying her time at the resort. She is excited and feels that there’s a possibility for the future.

She went on to say that she is quite happy right now. There are a lot of positive and good things in her mind and heart. She doesn’t feel anxious as she knows that she has prepared well for this moment.

She was very happy to have found the man that she always desired. She said that she was always ready for this moment and now that it is happening, she cannot be more thankful than this.

Clare Crawly is happy to have found the man of her dreams and that too at a time that she expected the least. This made her quarantine time at the resort much better. It is because of this reason that she said that this season Bachelorette is quite different for her. That’s because this season she found her man.