Spider-Man isn’t like your normal superhero; he shows us that there is so much more to him than just his superhero strength. What made him so popular among adolescents was the unabashed portrayal of teenage vulnerability, its celebration, and the fact that a nerdy or geeky boy can become the perfect definition of the word ‘cool.’

With Spider-Man No Way Home; coming out last month and smashing all box office records; crossing the $1 billion mark, it’s the perfect time to rewatch all Spiderman if you are a fan or want to know about the Marvel Universe or as they call it the Spider-Verse! Or even if you are just getting into superhero movies, no worries, we’ve got you covered too.

As an overview, it started with Sam Raimi directing under Marvel Productions, the three Toby Maguire movies. Then with the shift to Sony came out the two movies with Andrew Garfield in Amazing Spider-Man. Finally, Marvel and Sony worked together for all 3 Tom Holland movies along with the latest one. Spider-Man appearances have been there in Venom as well as Marvel movies like Infinity War and Endgame. In this guide, we’ll help you figure out the perfect way to go through all spiderman movies so that you can understand all characters and references. What I can assure you is that once you start, “things are never going to be the same again!”

Movies In Order For You 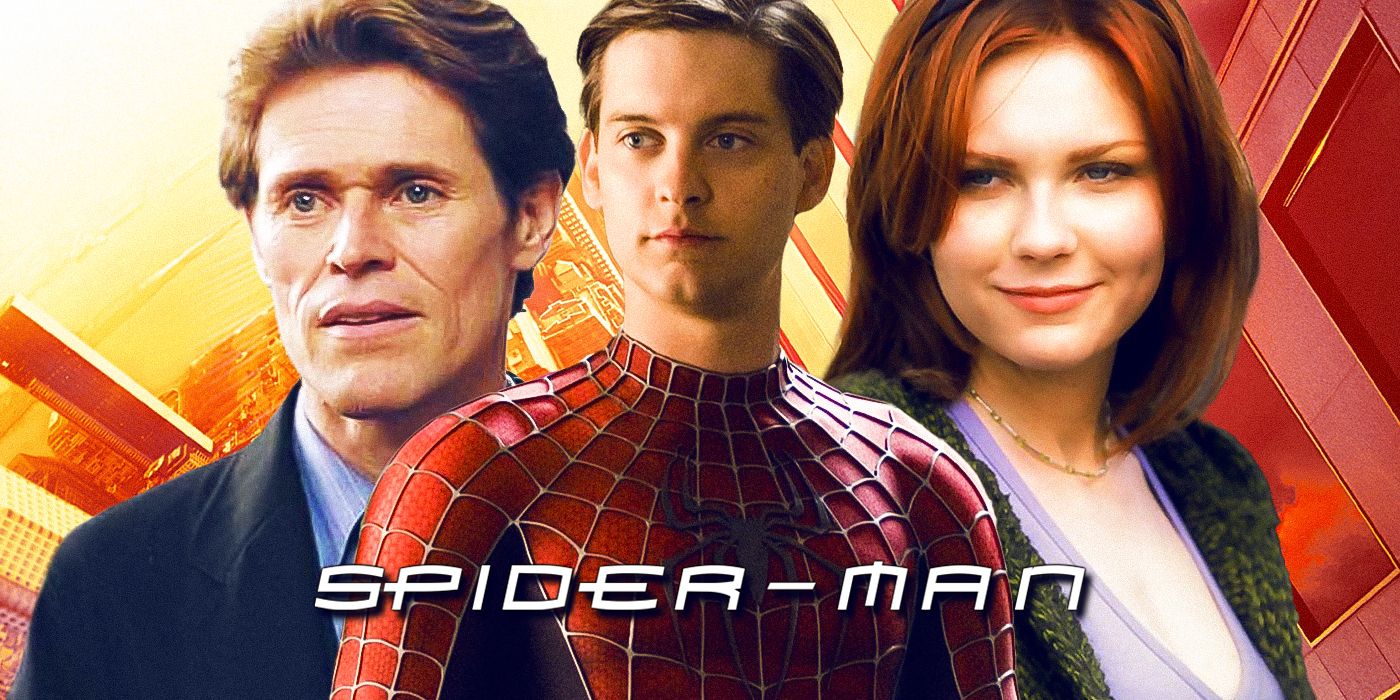 This movie set the bar for a good superhero movie. It portrays the young Peter Parker’s journey to understand that “with great power comes great responsibility.” He is bitten by a spider and develops super strength, high speed, extreme reflexes, and the ability to produce webs. The villain is Green Goblin, who has given an amazing performance. It gave many kids the hope that by curling their ring and middle finger to their palm they’ll be able to shoot webs too. This movie is a must-watch! 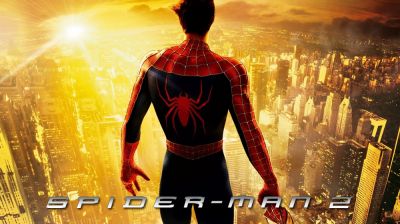 Here it was our Spidey versus Dr. Ock. Spiderman considered Dr. Otto Octavius as a mentor, but because of a wrong experiment, Dr. isn’t able to contain his technology becoming one of the best villains. Well, is it the end for this famous villain? That’s on you to find out. This movie is a sequel that did even better than the first part under Sam Raimi’s direction.

This movie so to say was a little too much. It didn’t do as well as the parts before it. Spider-Man faces three villains, The Sandman, A new Green Goblin, and The Venom and for some, this is too much. It is also a Sam Raimi directed movie, with the same trio, Peter Parker, Kirsten Durst, and Harry Osborne. There are some newcomers as well, but this is the last of this cast. P.S. At least for now. 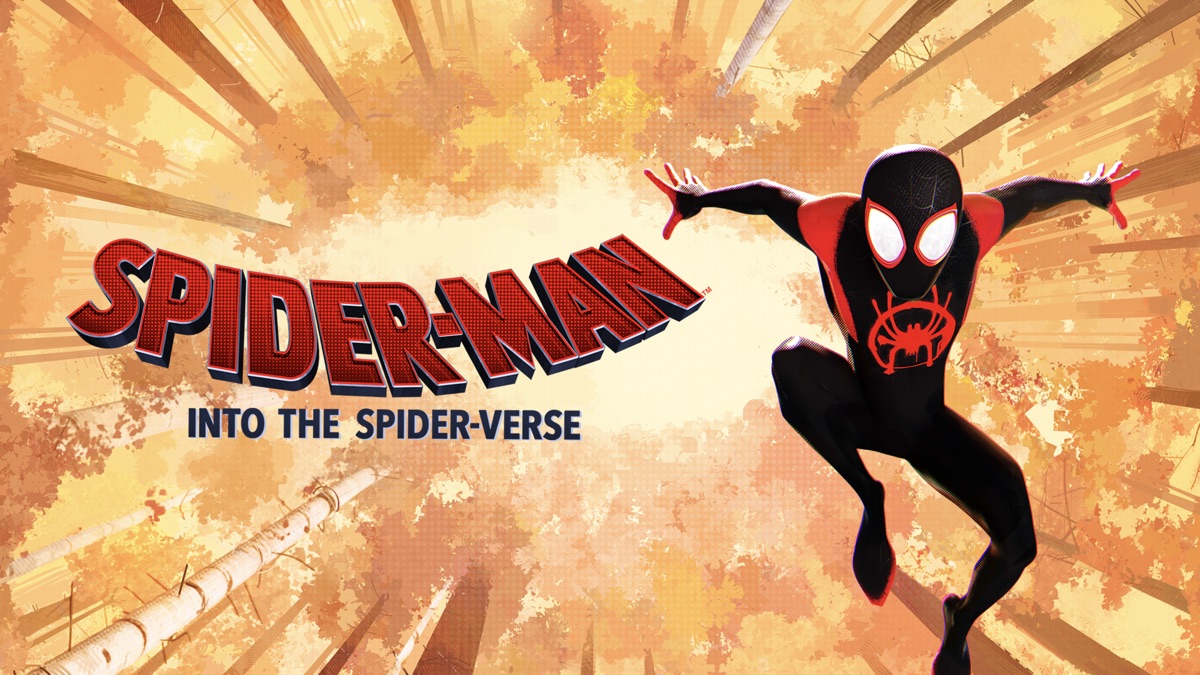 With this movie, we enter a different world. It is an animated movie; visuals are inspired by comics which makes it very attractive. The story is much more than just an action-packed movie. More than being about an ideal superhero, it’s about the idea of being Spider-Man. It doesn’t have to be just one person, anyone and everyone have the right to access it. We see Peter Parker coming together with the main character Morales who teaches him a lot. Miles Morales doesn’t only discover himself having spider-powers, but he finds that it’s not just him. Why is this movie a must-watch? Because it’s a movie like no other. 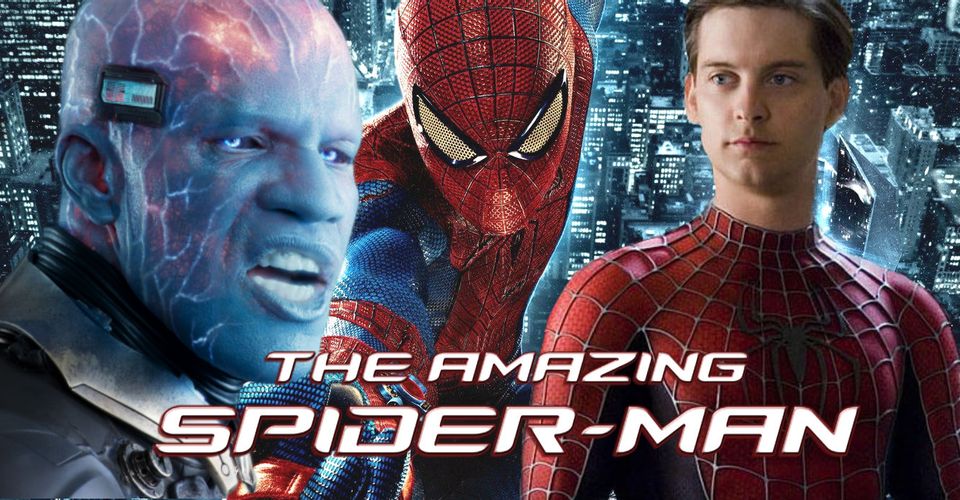 Here comes our first reboot, the reigns of direction shifted from Sam Raimi to Marc Webb. This movie is a retelling of the origin story of our Spider-Man. The cast is changed, with Andrew Garfield as Spider-Man and Emma Stone as Gwen Stacy. The villain here is different, it’s The Lizard. It’s believed by some that Garfield’s Spider-Man is much cooler than the original Tobey Maguire. Well, tell us which way does your vote goes? 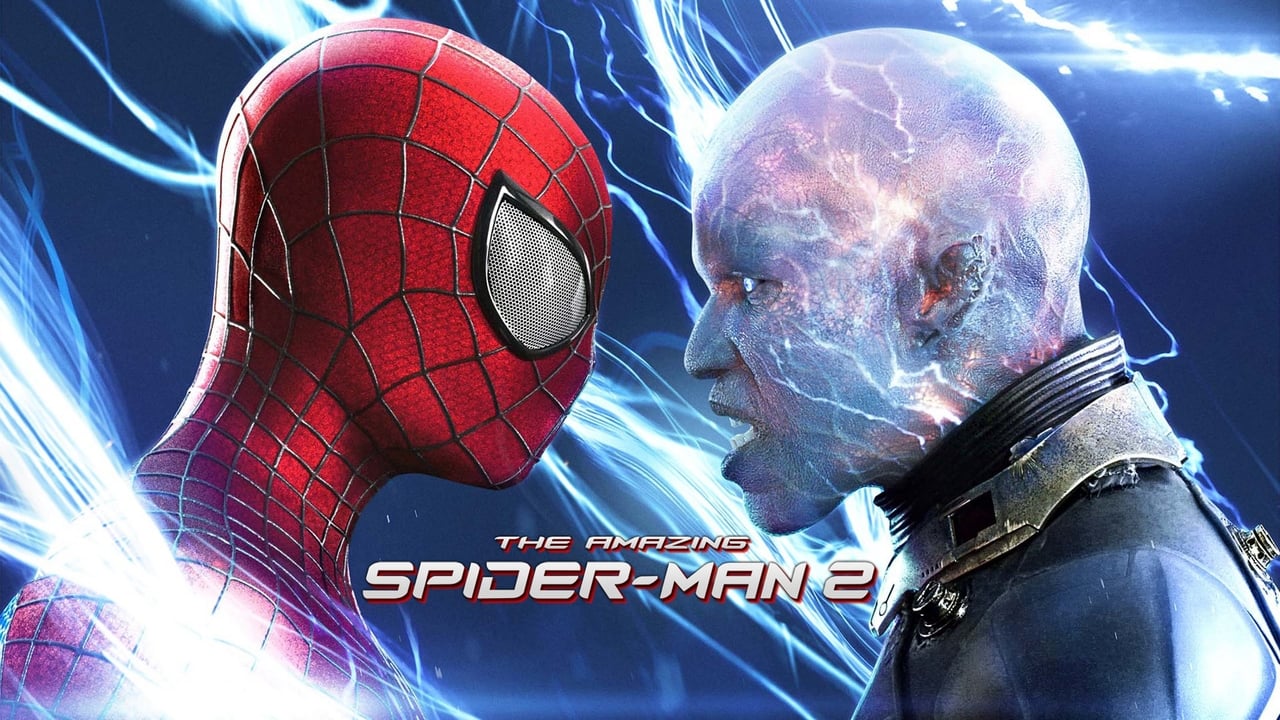 Andrew Garfield returns as Spider-Man and Emma Stone as Gwen Stacy. This movie is the second part of the Amazing Spider-Man but the problem here is the same as part 3 of the Tobey Maguire franchise. It again has too many villains, Electro, The Rhino, and another Green Goblin. And it gets too much for the viewers to like. Andrew Garfield’s performance is great, but it is not enough to keep the series going.

Garfield and Webb’s collaboration wasn’t able to complete a trilogy as well. It ended with the second part. Marvel and Sony here came to the agreement that Spider-Man be integrated into the Marvel Cinematic Universe. From here Spider-Man went to Tom Holland; 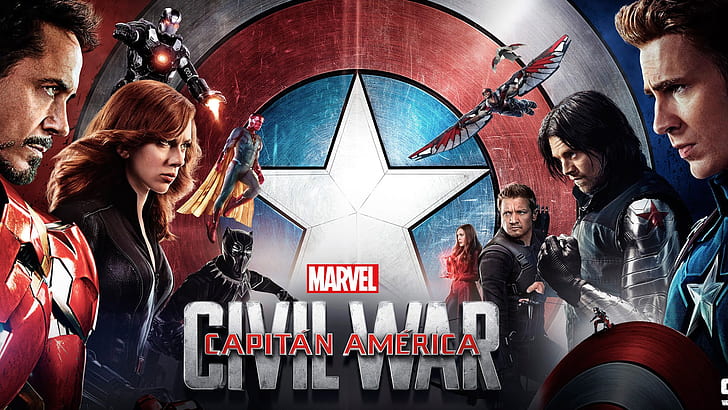 Marvel Studios cast Tom Holland as their new Spider-Man. Our Spidey here gets a new suit! The falling out of Captain America and Tony Stark because of a debate leads to each side forming its teams getting ready for a battle. This movie has the iconic meeting of Tony Stark and Peter Parker for the first time. Even though it isn’t essentially a Spider-Man movie, hereafter Parker officially became an Avenger. Therefore, do watch. 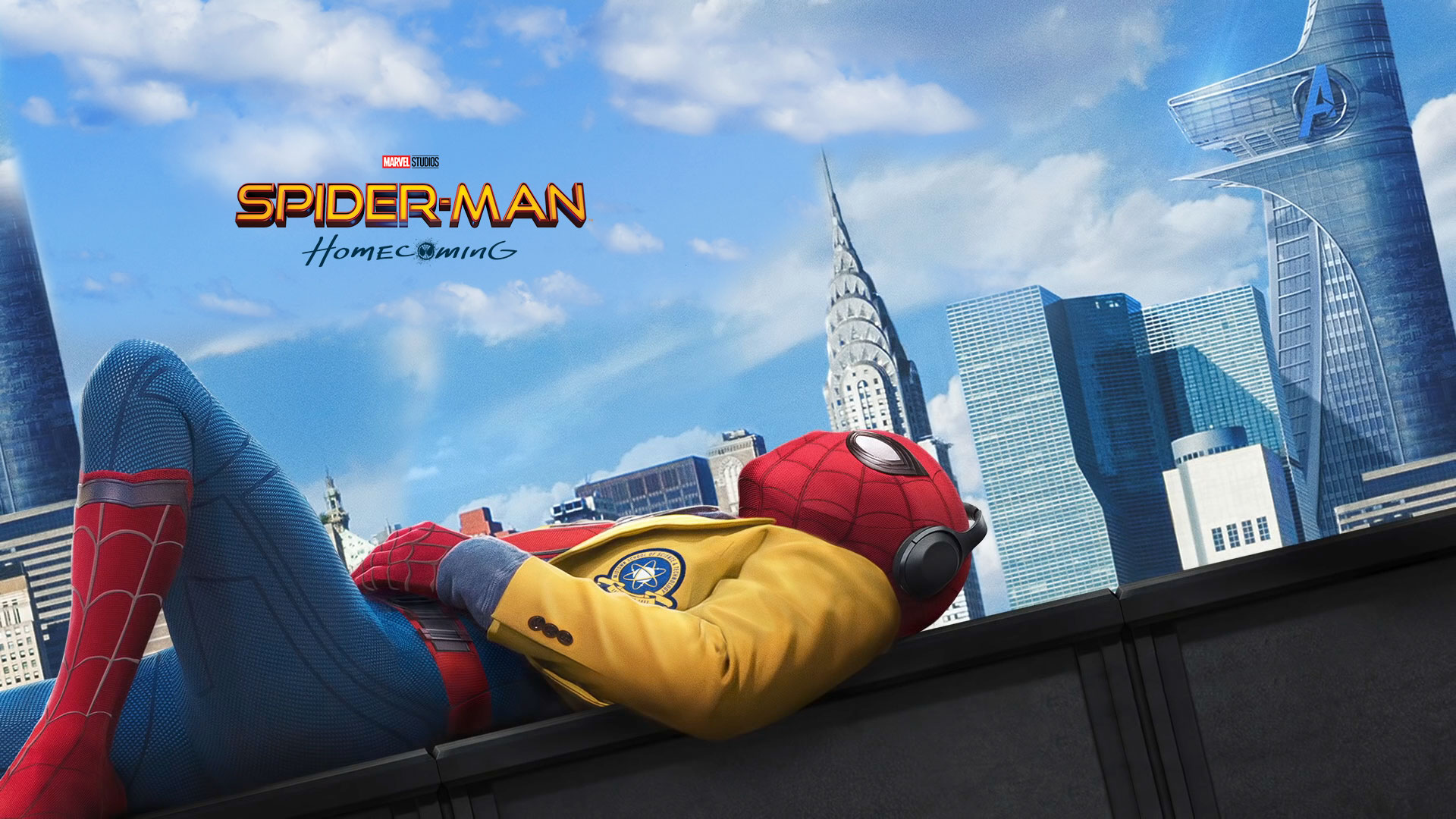 Well, this movie is everything incredible! A must-add to your watchlist. Here Spider-Man is introduced into the Marvel Universe, there is no retelling of Peter Parker’s origin story. Tom Holland showcases why he is the perfect fit for this role. We see a relationship being developed between Tony Stark and Peter Parker, which is very exciting for both Marvel and Spider-Man fans. Again, the movie has an excellent villain played by Michael Keaton, The Vulture. 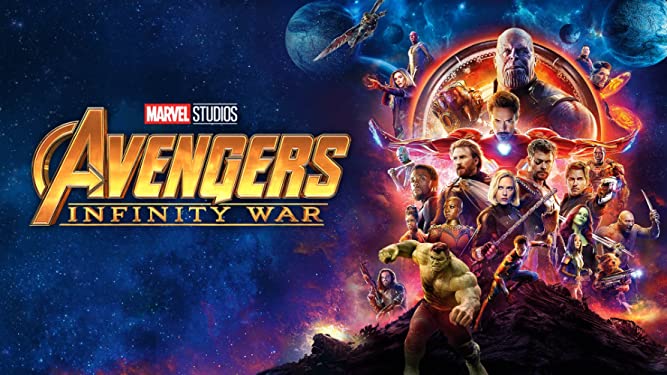 Again, not a movie with too much of Spider-Man, it’s more about the MCU Characters. But we do see Spidey as a motivation for Tony Stark. This movie shows his further embedding into the marvel universe; he not only meets Dr Strange but the Guardians of Galaxy as well. Such movies are a treat for both Marvel and Spider-Man fans as it’s all their favorite superheroes coming together. Well, true fans would remember the moment of sobs; if you know, you know. 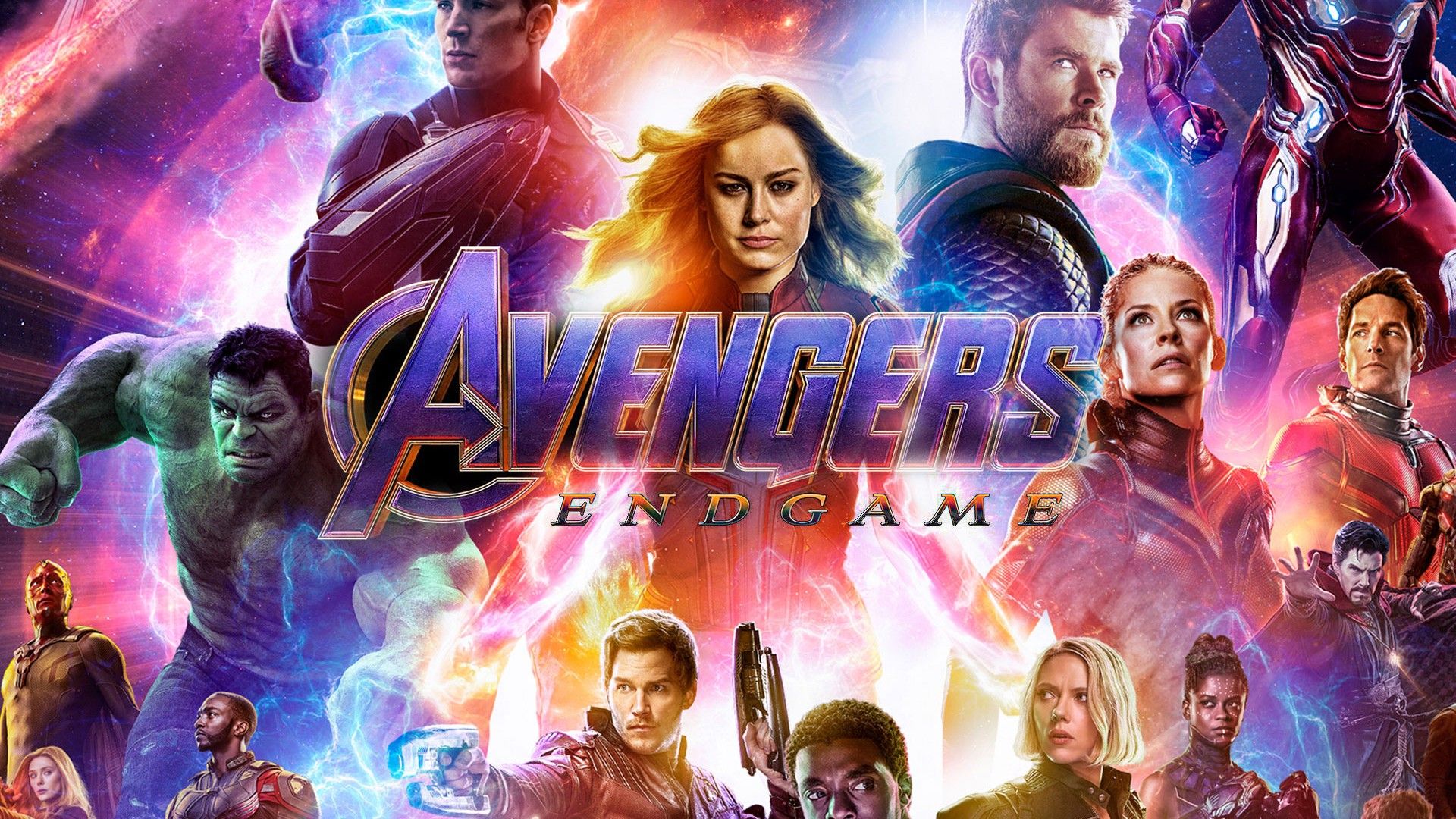 Well, another not much Spider-Man movie, but these movies are the ones that help you understand the place of Spider-Man in the Marvel Cinematic Universe. Therefore, even if you don’t consider them as pure Spider-Man fiction, these are some must-watch superhero films. This movie has another powerful dialogue by Parker, making one teary-eyed, to say the least. 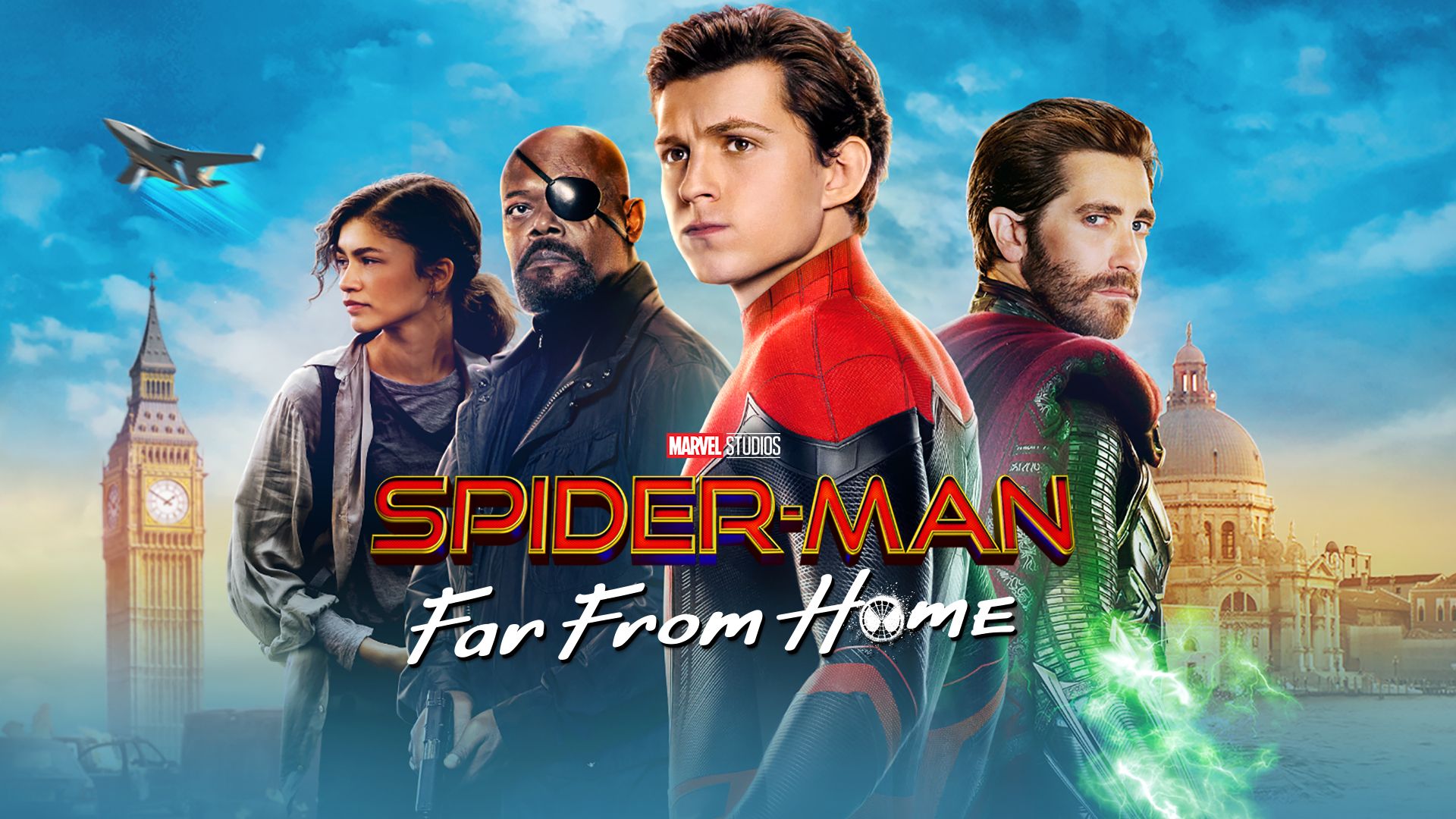 This movie came after Endgame, and here Spider-Man is again the star of the show! Even though there are some Marvel characters, the focus is on Peter Parker. On a class trip, he encounters the villain Mysterio, played by Jake Gyllenhaal.

The superhero here is dealing with the aftermath of the Endgame. The movie is worth a watch because it is filled with action, humor, and drama. Zendaya as MJ has a good amount of screen space. This is also a typical coming-of-age superhero movie directed by Jon Watts. 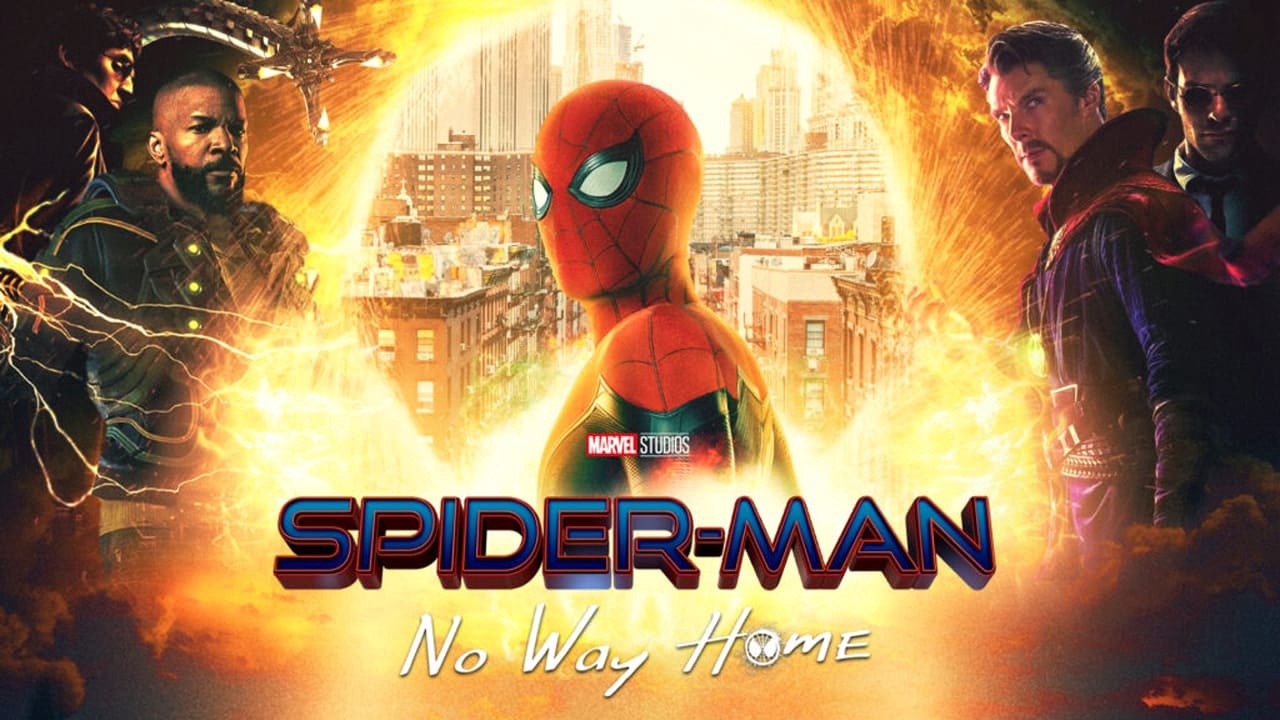 Finally! This is the movie that everyone is talking about, isn’t it? Possibly the reason many of you are here reading this article. Here Doctor Strange makes an appearance, which is quite an exciting thing about the movie. Characters are all the same with Tom Holland as Spiderman and Zendaya as MJ. Many characters are coming together to relive and reiterate their iconic roles from the history of Spider-Man movies.

We’ll not directly include the next two movies in the list as there is no appearance of Spider-Man, or so we thought… 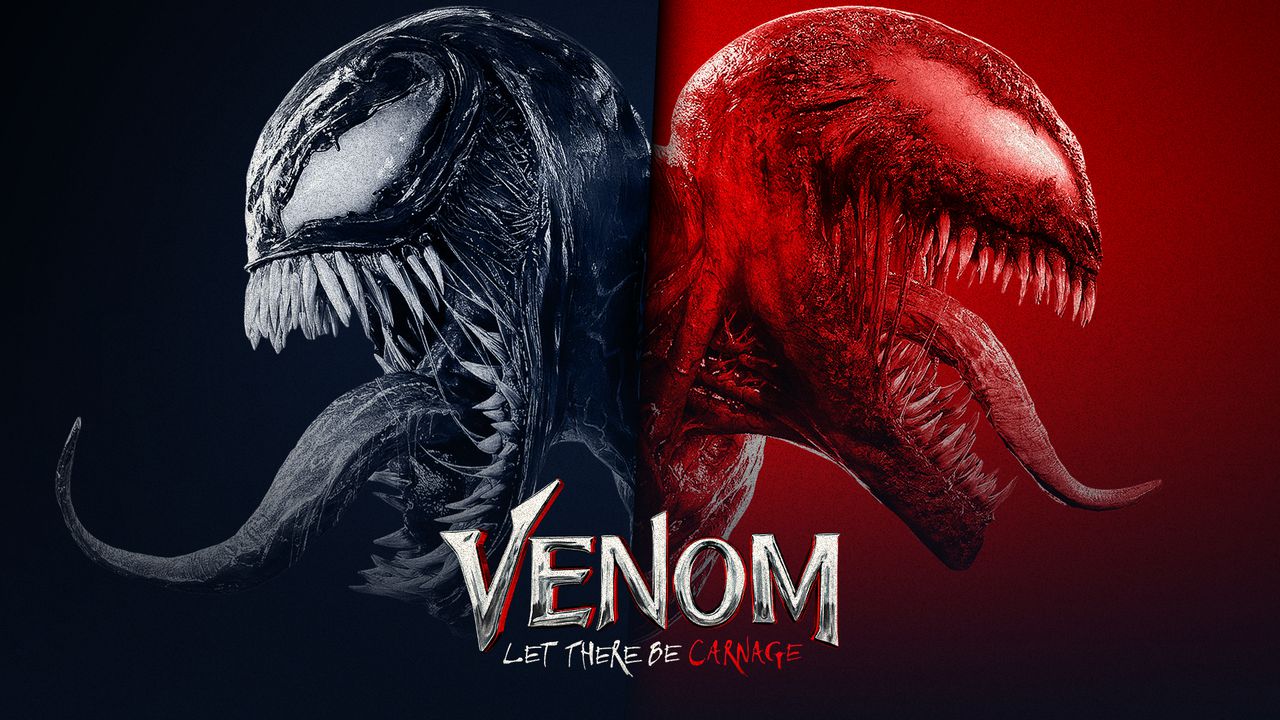 Though the 2018 film doesn’t mention anything about Spider-Man at all, this Venom is the same one that was seen in Spider-Man 3. People believe that there is a chance that this character would again one day be tied with Spider-Man movies.

This comes true with the second film, Let There Be Carnage, the villain comes in contact with a symbiote turning into one of the most famous villains of the Marvel Universe.

Also, the true fans wouldn’t have missed the movie’s post-credit scene where Venom is integrated into the Marvel Universe. He witnesses Spider-Man’s identity reveal on the TV, making it important to watch this movie before Spider-Man: No Way Home.

Read more: How To Watch All Marvel Movies In Order

Is there an animated Spider-Man movie?

Spider-Man: Into The Spider-Verse is an animated movie that was released in 2018. It takes you to a completely different world of Spider-Man. This animated movie is inspired by the Spider-Man comics. We see Peter Parker coming together with Morales who teaches him a lot of things.

How many Spider-Man movies are there?

The Spider-Man franchise is one of the popular movie franchises by Marvel. There is a total of 13 Spider-Man movies. The first movie was released in 2002, and the last movie came out in 2021.

The Amazing Spider-Man 2 is the sixth movie in the franchise. It was released in 2014. The role of Spider-Man was played by Andrew Garfield.

When was Spider-Man: Homecoming released?

Spider-Man: Homecoming was released in 2017. It featured Tom Holland in the role of Spider-Man. Unlike the other Spider-Man movies, this one did not focus on Peter Parker’s origin story. Instead, it focused on the beautiful relationship between Peter Parker and Tony Stark. It is an exciting movie for all Spider-Man and Iron Man fans.

So, why did we watch all those movies listed above? Well, here is your answer. You’ll be able to relate to Spider-Man: No Way Home as well as the upcoming exciting movies that are planned for the future. Why go in this particular order? Because this way, you’ll be able to understand the origins of Spider-Man of how and why he is what he is. Also, as you can see chronologically, the entry of spiderman in the Marvel Universe and how his character interacts and affects other characters. One gets to witness all the Spider-Man characters from their origin to their ends, as well as how one character’s movies get branched into different stories. This article would have hopefully helped the fans and to-be fans alike to figure out a proper sequence to watch the Spider-Man movies.

Read more: How To Watch The Twilight Films In Order