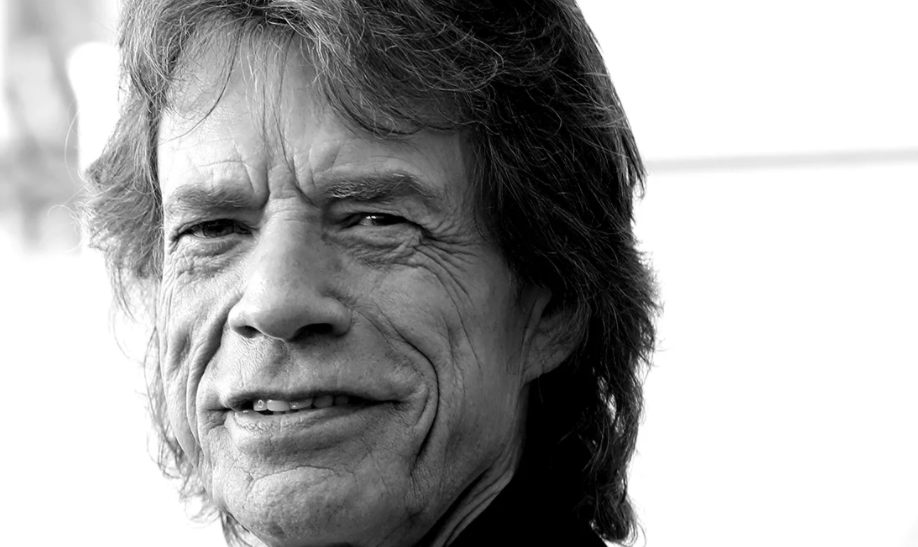 Rolling Stones is currently preparing to open a bricks-and-mortar on Carnaby Street. Mick Jagger had a word with GQ about their new recording material and there recent collaboration with Jimmy Page. He also spoke about what he was doing in the lockdown.

It’s been a long time that we are being entertained by The Rolling Stones songs. This year in 2020, we received three new songs from the band. In the past, they have released many great songs that have left fans speechless.

Now the band is focused on opening up a brick-and-mortar shop in Carnaby Street in London. The shop is named RS No9 Carnaby which is located nearby to the place where the band used to play their early gigs. To be more precise, their shop is close to the Marquee Club on Wardour Street.

The band has come a long way. They have evolved in different ways in all these years. No doubt, they are in the modern era now, but they are still in touch with their past. Not to forget, they are still touring around the world and entertaining people and fans with their powerful music.

Mike Jagger spoke to GQ and revealed a lot of information about a lot of things. First of all, he spoke about the band’s plan for recording a new song in the autumn. They are planning to record a new song post lockdown. Mike hopes that they will be able to get back together this year and record their new song. he knows that the times are difficult right now, but he is still hoping and planning for the best.

he said that they are planning to get together by this autumn and record some more songs. He also leaked the fact that the band has many new songs in their stock that are yet to be recorded.

GQ asked Mike how the band is communicating with each other in this lockdown. In response to this, Mike said that they are definitely in touch, but they don’t talk every day. Instead, they talk just once in a week. He also mentioned that he speaks regularly with Ronnie and Charlie. According to Mike Charlie’s life is not much affected by the lockdown as he lives in the country and doesn’t have much to do.

At the same time, he mentioned that the lockdown has changed his life a lot. He said that he didn’t go to the city since the lockdown started in March. But he is still happy as he will get to visit a few cities in the Mediterranean in the coming week.

Mike also spoke about the pressure that the lockdown has imposed on people. During the lockdown, he has read a lot of books and has also written a lot of songs and is currently working on it. He has kept himself busy in the entire lockdown so that he doesn’t get lazy staying at home.